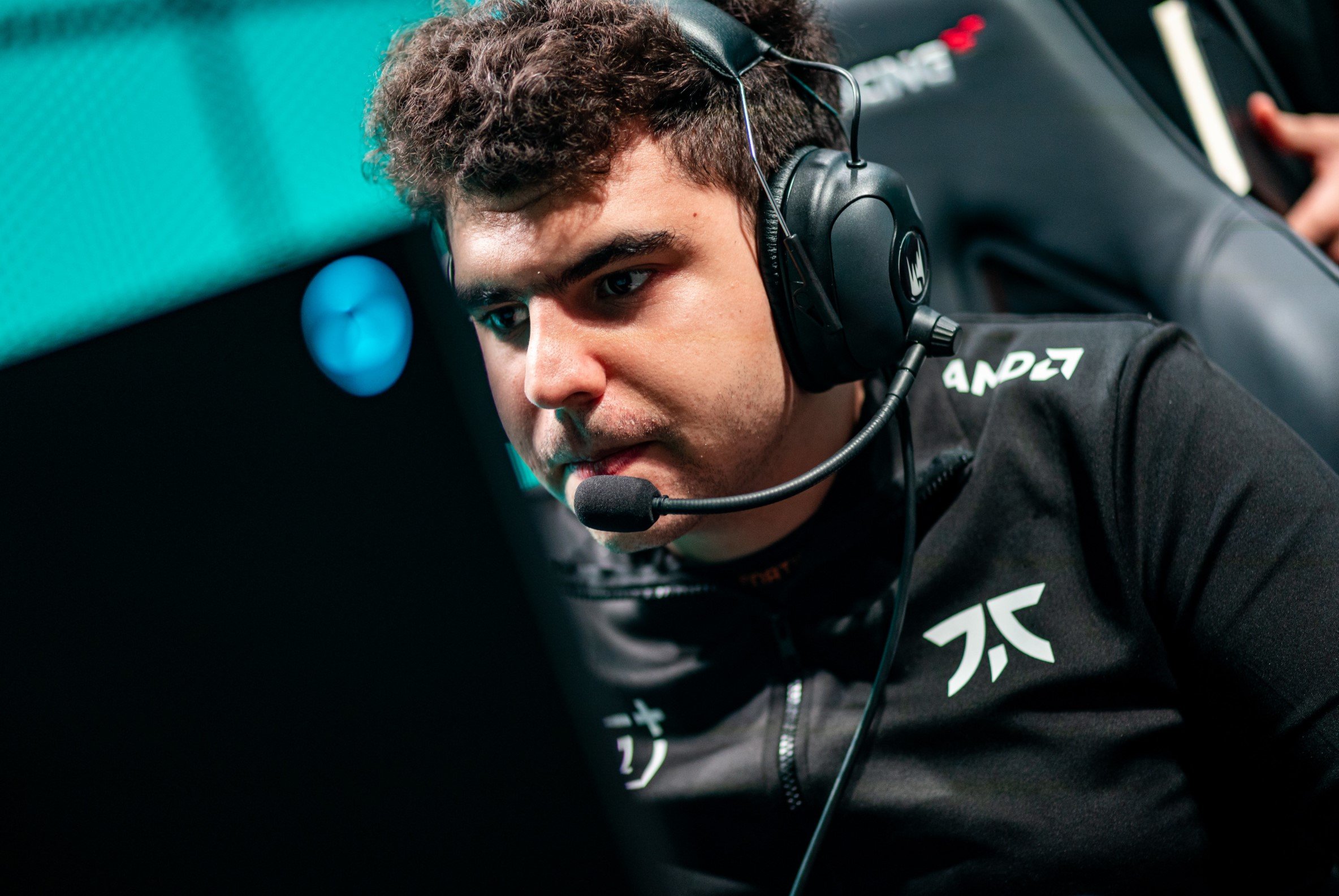 The second round of the 2021 LEC Spring Split playoffs will kick off this weekend with a lower bracket matchup between Fnatic and Schalke 04. And although both League of Legends teams are fighting for their lives in the lower bracket, their respective recent histories point in different directions.

Fnatic will continue their lower bracket run this weekend after coming off an efficient 3-0 victory against SK Gaming last week. Schalke, on the other hand, dropped into the losers bracket after a nailbiter of a series against G2 Esports last weekend. Had things gone differently, even in the most minor of ways, Schalke could have found themselves in the upper bracket this weekend.

But while those minor details might have made a major impact against the defending LEC champions, this series between Schalke and Fnatic will inevitably be decided by the big, earth-shattering moments that take place throughout the series. And most likely, those moments will be decided, or at the very least forced, by Fnatic.

Fnatic is a team that loves to fight. The mental image of Bwipo and Hylissang sprinting down the mid lane, licking their lips, and simply prowling for an out-of-position enemy player is one that can be conjured up during almost every game Fnatic plays. The team ranked first in combined kills per minute this spring, according to League statistics site Oracle’s Elixir. Their games saw over one kill per minute across the board. It doesn’t matter if Fnatic were obliterating their opponents or if they’re running it down, teamfights, skirmishes, and one-vs-ones are being forced and someone’s going to end up dying.

Fnatic ranked first among all LEC teams this spring in total deaths with a whopping mark of 307, according to Oracle’s Elixir. And perhaps the reason why the team’s top laner and support ranked first at their respective positions in total deaths this past split (65 for Bwipo, 99 for Hylissang) is because so many of those bloodthirsty moments didn’t go as planned.

Of course, we’re not throwing all of the blame onto the shoulders of Bwipo and Hylissang. But we’re definitely saying that if they can keep the game working in their favor and avoid stepping on as many metaphorical self-placed caltrops as possible, Fnatic might just have the edge. After all, the momentum is almost always working in Fnatic’s favor until they end up throwing caution—and subsequently the game—to the wind.

As for Schalke, they’ll need to put their faith in their jungler Gilius tomorrow. A strong performance out of him will most likely be the constituent factor for a win. His jungle opponent, Selfmade, has been one of Fnatic’s strongest points as of late. If Gilius can shut him down, Schalke can start to put some pieces in motion.

Last weekend, Gilius pushed G2’s Jankos harder than he had been pushed all season. The Schalke jungler matched Jankos throughout the five-game set, running absolutely wild on Hecarim and Udyr.

Gilius racked up nine kills and 42 assists over the span of five games last weekend. His 74-percent kill participation against G2 was a true testament to the fact that he was simply unavoidable, even despite the loss. If he can apply that sort of pressure to a Fnatic squad that tends to crumble under sustained duress, Schalke will most definitely have the opportunity to win through their jungler.

But regardless of who exactly the standout performer of the series is, this matchup will almost entirely come down to which team can make fewer mistakes. We know it sounds unbelievably trite and almost self-explanatory, but whichever team can shoot themselves in the foot less often than the other tomorrow is most assuredly going to come out on top.

Fnatic and Schlake have been accident-prone all spring. Whether Fnatic is throwing away easily winnable games (like the three they did to non-playoff teams throughout the spring), or Schalke is slipping up in the eleventh hour and throwing away late-game gold leads (just like they did in last week’s crucial fifth game to G2), these two teams know how to come up just short.

Fnatic and Schalke might have perfected the art of dropping the ball this spring, but this weekend presents an obvious opportunity for both teams to erase that narrative and start making serious strides toward the Spring Split’s endgame.

The moments when Schalke and Fnatic come crashing back down to Earth are the precise reasons why they finished fourth and fifth, respectively, during the Spring Split. But when the playoffs are at their high point, those moments weigh far less than they did just a few weeks ago. Just one final slip is all it takes to see the end of the line.

This series between Fnatic and Schalke will start tomorrow, April 2, at 11am CT.