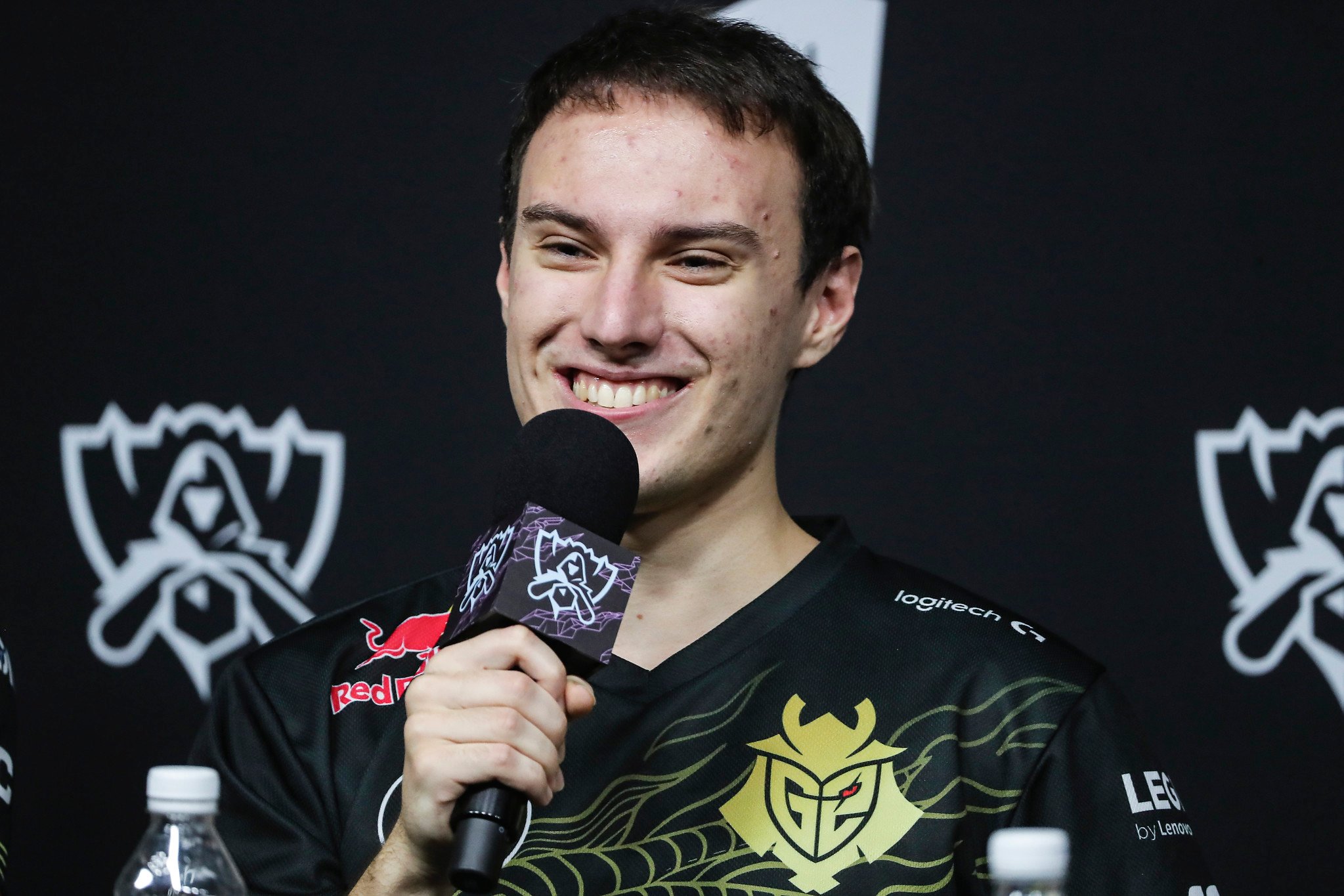 Fnatic revealed yesterday that the League of Legends team expressed interest in trying to acquire mid laner Perkz from G2 but said it didn’t get an answer from its European rival, according to a Q&A stream with coach Dardo and CEO Sam Mathews.

This news comes after rumors of G2 refusing to entertain Fnatic’s efforts to start conversations with the organization about Perkz were shut down by a member of G2’s staff on Twitter earlier this month following an accusation by Fnatic streamer Veteran.

In a tweet, Veteran asserted that Perkz’s decision to leave Europe to join Cloud9 in the LCS was “not his choice,” hinting at the fact that G2’s management didn’t open up channels of communication with a potential European destination in Fnatic. Despite a response claiming this was “misinformation” from G2’s head of research and development, Jamie Henneberg Bach, subsequent information from Fnatic’s stream suggests that this was, in fact, the case.

In the clip, coach Dardo said Fnatic “approached G2 to ask permission to talk to Perkz,” but the org’s management “never got an answer from them.” He also said if G2 had responded to Fnatic’s request, the org would have been ready to commit fully to the buyout of the mid laner. But Dardo said that “if the rumors of the financials of that operation on the NA end are true, then we probably would not have been able to reach that level.”

The financial terms of Perkz’s contract with C9 haven’t been made public by either G2 or C9. But if it was an investment that Fnatic wasn’t able to afford, then it’s safe to assume that it was a fairly high asking price. C9 likely gave Perkz a high salary on top of having to pay G2 the requisite fee to buy the mid laner out from his existing contract with the team. This buyout was set at “just shy of $5 million,” according to esports reporter Jacob Wolf, one of the highest buyout fees in esports history.

Now that Perkz’s contract with C9 has been finalized, Europe has lost one of its greatest players. With Fnatic unable to secure Perkz, the org has acquired mid laner Nisqy from C9, marking his return to Europe after spending two years in North America. G2, in turn, picked up ex-Fnatic ADC Rekkles to replace Perkz, the finishing touch on what many fans are considering to the strongest team in Europe.