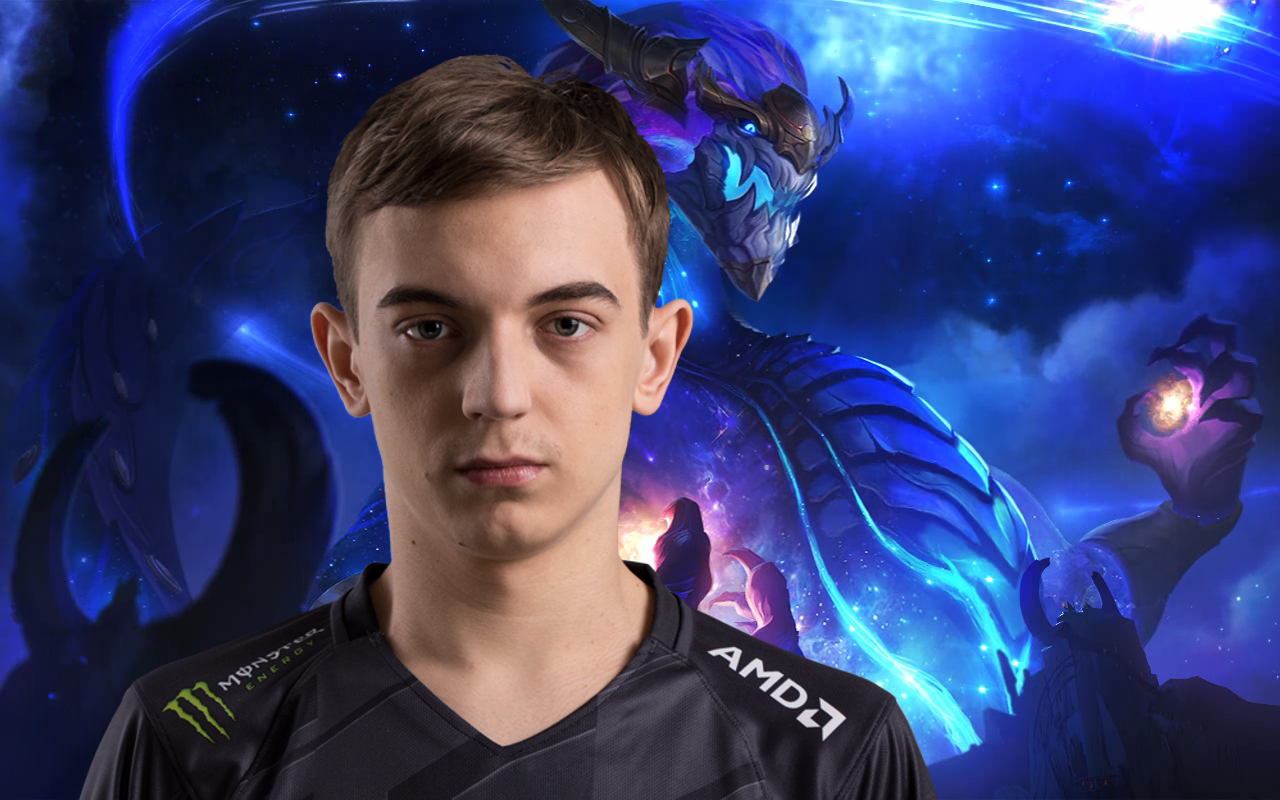 Photo and image via Riot Games | Remix by Adam Newell

Fnatic were struggling to make it into playoff territory after an abysmal start to the season, and they desperately needed to beat ROCCAT to keep their hopes alive.

ROCCAT had the better early game between the two teams and came into the match with a plan in mind: Keep Fnatic at bay before they hit their power spike in the late game to close out the match.

Fnatic knew that ROCCAT would be going for a late game power play, so they needed to act quickly—which is exactly what they did.

In the opening few minutes, Fnatic invested their entire team into the bottom side of the map for an early invade, but didn’t come out of it with a single kill. They burned a few summoner spells, but that was about it.

ROCCAT then moved into Fnatic’s jungle and set up vision to take control of the early game and keep their gameplan moving forward smoothly.

With this vision advantage, ROCCAT punished Fnatic in the early game to take a commanding lead. This forced Fnatic to constantly make plays in the bot lane to try to get back into the game, since ROCCAT were in complete control of the match.

Fnatic, however, were rewarded for their efforts in the end after a series of successful aggressive teamfights. The Aurelion Sol pick paid dividends as the match went on, giving Fnatic’s mid laner Rasmus “Caps” Winther the tools he needed to roam to any lane he wanted and quickly join in on teamfights.

Sometimes, Fnatic’s aggressive roaming tactics gave ROCCAT the chance to pick up an objective of their own, like a tower on the other side of the map, but it wasn’t enough to keep their lead.

Fnatic were relentless in their pursuit of battles, fighting whenever and wherever they could. They were always prepared to get into a dogfight, which allowed them to then take crucial objectives, like Barons and dragons. Fnatic used these buffs to break open ROCCAT’s base before closing the game out at the 40-minute mark.

With this win, Fnatic now sit at 3-3, tied with ROCCAT in fourth place alongside Schalke 04. ROCCAT have a chance to cut the gap between first and fourth next week when they face off against Team Vitality on Feb. 9.

Fnatic, on the other hand, will go up against the Unicorns of Love on Feb. 9 to try to move into second place alongside Giants Gaming.