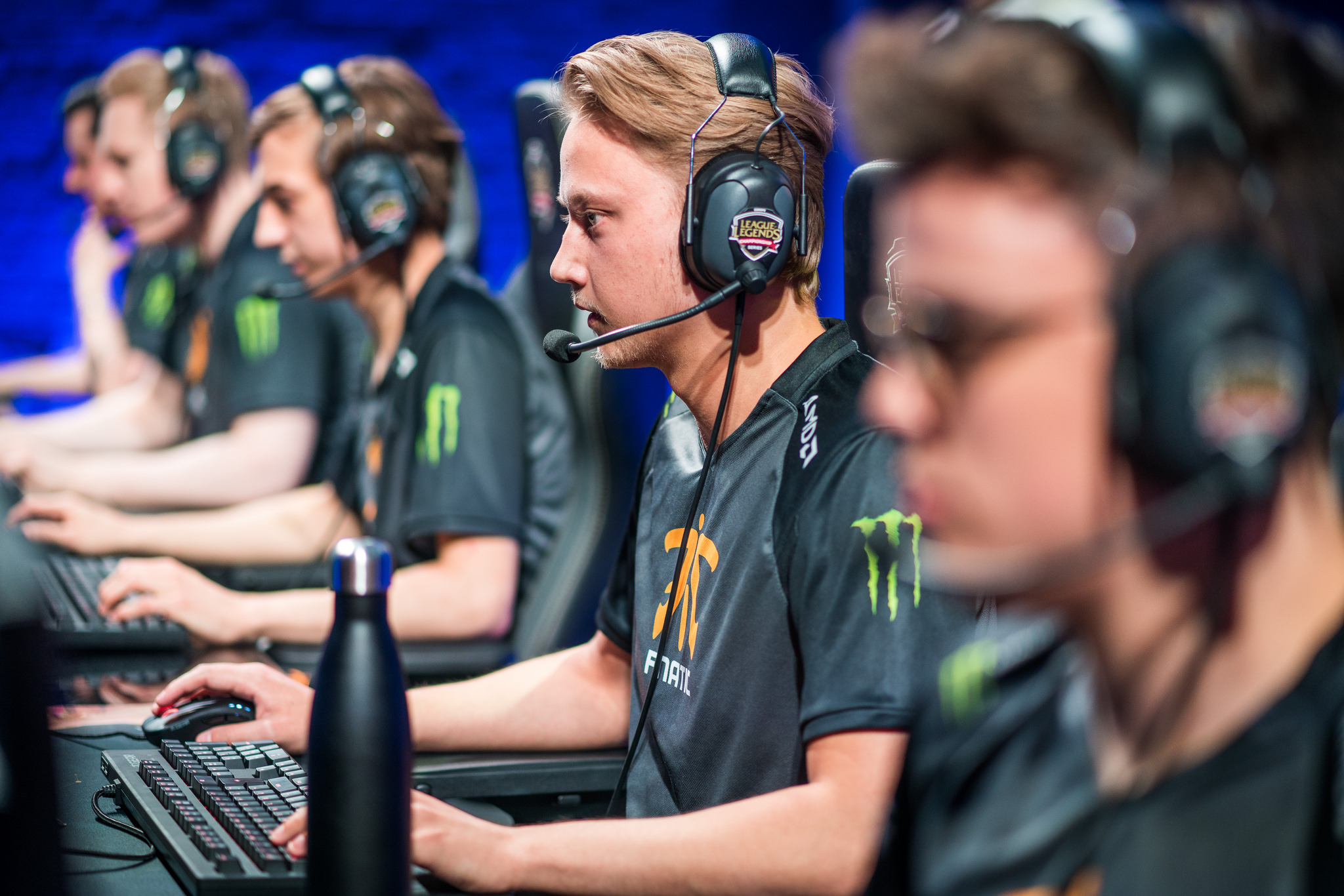 Day three of Worlds kicks off tomorrow, where Groups C and D will throw down to decide who will advance to the next stage.

Over the last two days, Cloud9 and Team WE have been curb-stomping their groups, and now, it’s time for the favorites of Groups C and D to show up with a fury as well.

At the top of Group C is the EU LCS’ Fnatic with perhaps the easiest of the two groups. Even though Fnatic had a really rough year, their competition, the GPL’s Young Generation and the CLS’ Kaos Latin Gamers, isn’t exactly par for the course. Fnatic are the clear favorites to win their group. The top of Group D, however, is up for debate.

Both the LMS’ Hong Kong Attitude and the TCL’s 1907 Fenerbahçe Espor are great teams, as far as the play-in stage goes, and they both have a shot at winning Group D.

1907 Fenerbahçe Espor’s last split in the TCL was absolutely crushing. They added former LCK Longzhu Gaming superstar Kim “Frozen” Tae-il to the roster in 2016, and since then, they’ve been shuffling the rest of the roster around until finding a combination that works for him. This year, with Berke “Thaldrin” Demir in the top lane and Kang “Move” Min-su in the jungle, it seems that 1907 Fenerbahçe have found their winning combo.

While they were dominating the TCL, Hong Kong Attitude were playing an extraordinarily average season in the LMS. For that reason alone, normally we’d place 1907 Fenerbahçe above HKA as favorites for the group, but there’s more here than meets the eye. For starters, HKA is from a major region, not a minor one, and in their average season, they still defeated the likes of the Flash Wolves and ahq, two major contenders in the Worlds group stage. That begs the question—is an average team from the LMS worth more than the best team from the TCL?

We say “yes,” but it’s a close call. Much of Fenerbahçe’s worth lies within their jungle/mid duo synergy between Frozen and Move. Frozen may be one of the best players from a minor region at Worlds this year, but he relies on his jungler just as much as most other pro mid laners. Unfortunately, Move is not playing with the team due to visa issues, according to an announcement on the official Worlds website. That means the mid lane power that Fenerbahçe relies on so much might just be suddenly crippled.

That level of uncertainty is why we give the edge to HKA as the favorites for Group D, but anything could happen. The first game of the day is between Young Generation and Kaos Latin Gamers at 1am ET/5am GMT.