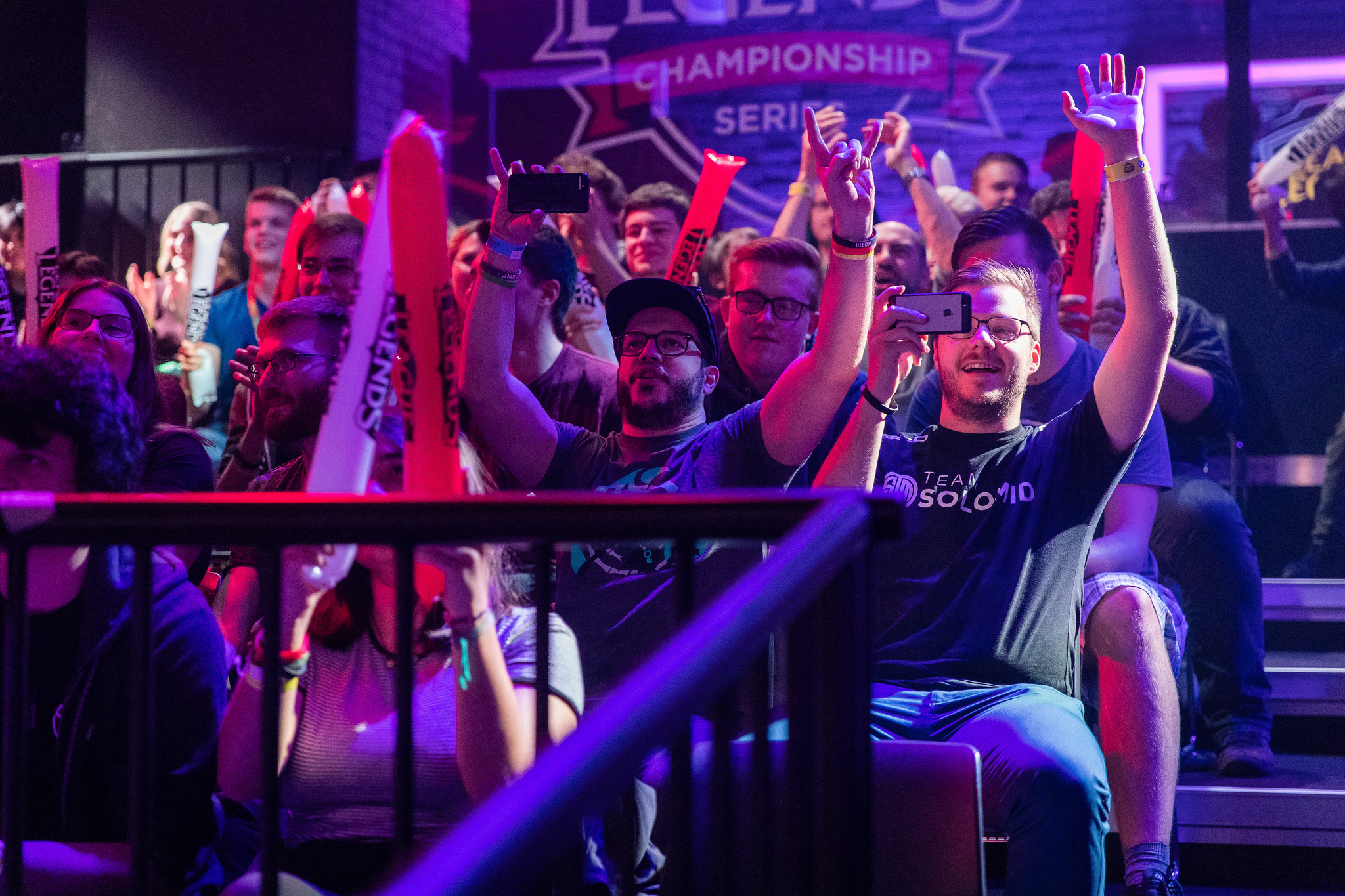 The old kings of Europe face an uphill battle against its current rulers.

The EU LCS is gearing up for the next round of the Spring Playoffs. Matches will decide which team will represent EUW at the Mid-Season Invitational in Brazil on April 28. Two big matches take place between April 15 to 16, but only one match stands out as a must see event.

G2 Esports will face Fnatic on April 15 after Fnatic crushed H2k-Gaming in the first round 3-0. Fnatic were the underdogs face a familiar theme heading into their game against G2 esports.

Will Fnatic cause another upset? It feels unlikely, but after Roccat beat G2 Esports in the final week of the Spring Split and crushed a regional undefeated streak that had lasted since February 2016, anything seems possible.

Fnatic are not the superstar team that they once were. At the same time, they have nothing to lose.

This was showcased fully in the H2k matchup. Fnatic used a handful of off-meta picks to turn the tide in their favor such as Twitch, Vayne, and Aurelion Sol. After all, how do you plan for something that isn’t deemed a “priority” in the current patch? It’s a curveball, a huge risk with high rewards.

Do Fnatic have anything left to show, though? You have to question whether they used all their pocket picks in the H2k match and have no surprises left. For G2, they will know going into the match to expect the unexpected.

It will all come down to tactics. Which team has prepared for every possibility?

Fnatic will be looking to throw a curveball into the game again. They don’t want G2 to come into the game expecting a normal competitive meta draft. They’ll need to keep surprising their opponents and throw their draft completely out of the window

Fnatic are still a newly formed team. They have impressive rookies in Mads “Broxah” Brock-Pedersen and Rasmus “Caps” Winter but still lack the experience in the LCS as well as longevity as a team.

G2 have had more time together represent the pinnacle of regional prowess, if Fnatic want to knock them off their perch, they may just need another miracle. Rekkles on Kennen is expected now. Fnatic will need something much better.

G2 will want to try and get Jesper “Zven” Svenningsen and ahead in the botlane match-up meaning Kim “Trick” Kang Yoon will be looking to apply a lot of pressure and leave Dae-han “Expect” Ki to farm away, preferably on the Shen to teleport down bot during teamfights.

G2’s goal will be a clean sweep. They won’t want to fall behind in the game and give Fnatic too confidence. They need to end the game fast and efficiently and showcase what makes them a dominant force. Fnatic, for their part, will be going into this game knowing they can win if they can capitalize on an early advantage.