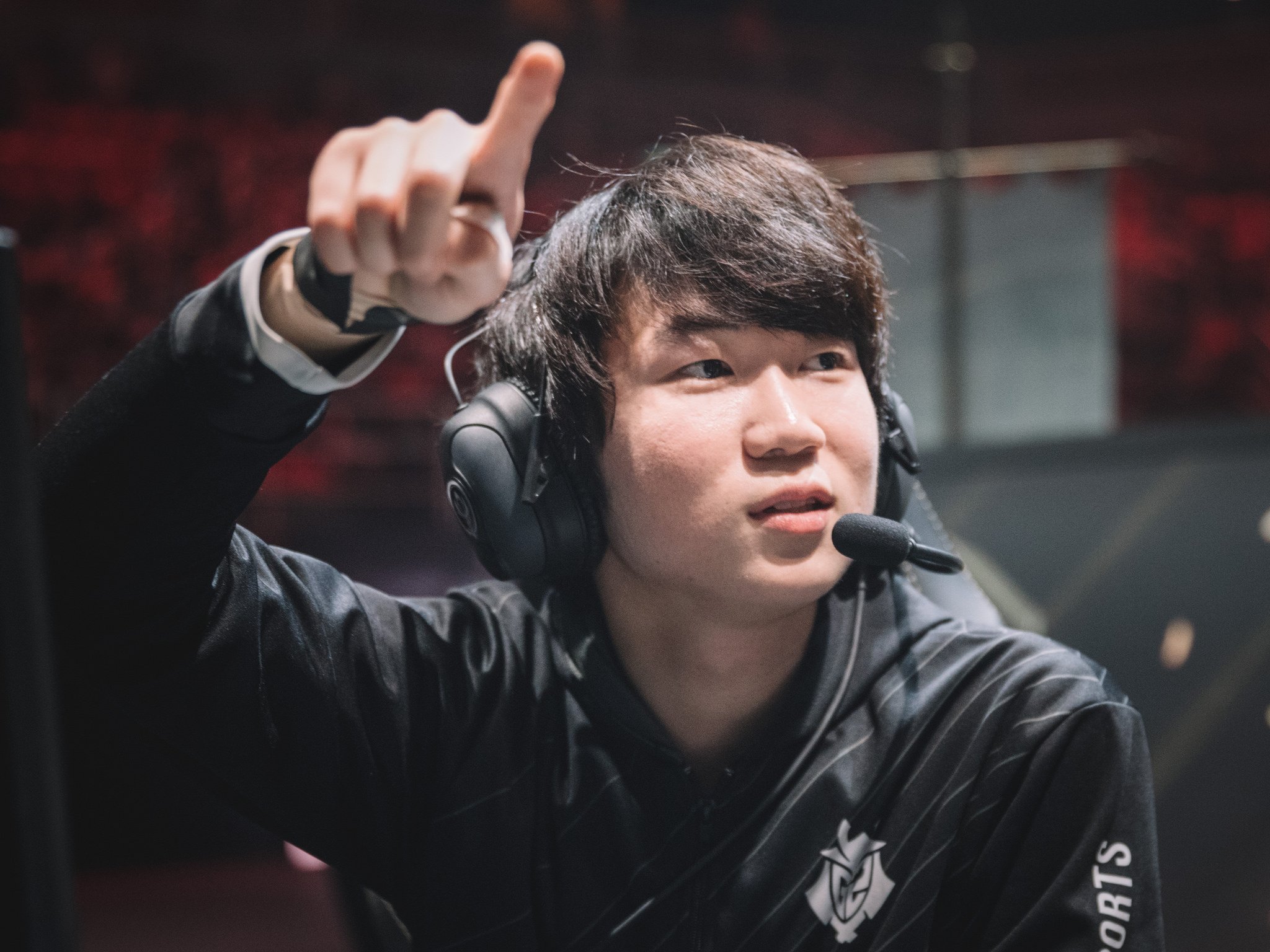 Expect is taking on a substitute role with the team and will be bootcamping in South Korea with them, likely sometime before the World Championships begin. There is also a chance he will be the team’s sixth man at the annual tournament instead of star marksman Martin “Rekkles” Larsson, since teams can only bring one substitute.

Rekkles has not played in the Summer Split since week one despite being Fnatic’s main win condition in the spring, and the team has found success running two top laners in Paul “Soaz” Boyer and Gabriël “Bwipo” Rau. It stands to reason, then, that Expect might be the team’s choice as an alternate come Worlds.

While they are not locked in to a Worlds spot just yet, Fnatic have the edge over their competitors. By winning the Spring Split, Fnatic have more championship points than any other team in the league, and are set to repeat as champions. They currently look like the strongest team in the EU LCS, even taking down the undefeated Misfits Gaming squad a few weeks ago.

Expect is a three-time EU LCS champion, winning all three titles with G2 Esports. He was also a member of the Origen squad that won the EU Masters tournament earlier this year. Competition in the EU LCS is a different beast, though, so it may be some time until we see Expect on the main stage.