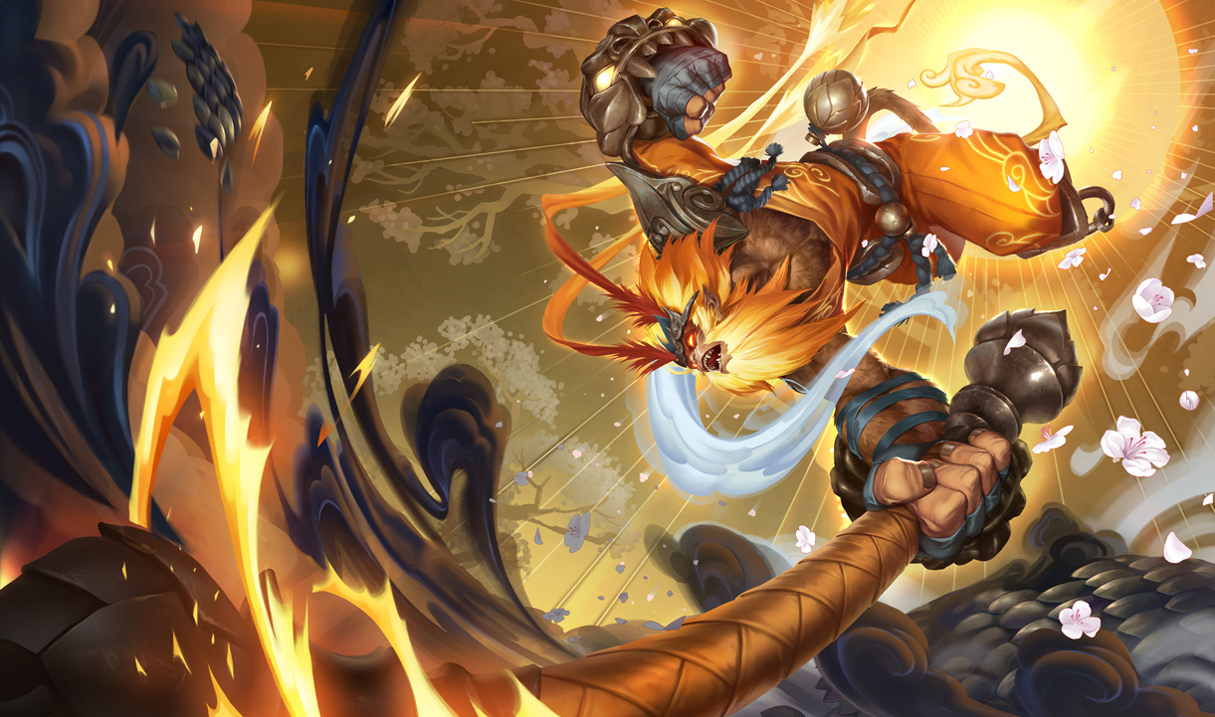 Fnatic’s superstar Rasmus “Caps” Winther might just be the best mid laner in both the EU and NA LCS.

He’s so good that, when asked on Riot’s EU LCS livestream this weekend, other pro players and most Riot analysts said that Fnatic’s entire strategy to beat the undefeated Misfits would be to play through Caps. Get him fed, let him carry, and that should be Fnatic’s only hope. Combine that raw talent with his tendency to pick really, really weird champions in the mid lane, and you have the prospect for one very exciting game.

Living up to the expectations he set for himself last year when he locked in Kayn mid and blew up Misfits carry Steven “Hans Sama” Liv, Caps locked in another unpredictable pick today with mid lane Wukong. And… he blew up Hans Sama. Here’s a shot-by-shot comparison of the two assassinations for your enjoyment, starting with last year’s.

This was Wukong’s first appearance in all regions of professional League of Legends this year, and the first one in the LCS since 2015. Even more impressive, it’s the first one in the mid lane in five years; Wukong was last picked against Enrique “xPeke” Cedeño Martínez in 2013.

In today’s game, it wouldn’t have worked out as well as it did without the rest of Fnatic playing so well. Caps was able to sit in the mid lane and farm with reckless abandon.

And thanks to the extreme amount of pressure both Mads “Broxah” Brock-Pedersen and Zdravets “Hylissang” Iliev Galabov put on Misfits mid laner Chres “Sencux” Laursen, Caps never really had to worry about dueling in-lane. By the time the late game rolled around, he put all of that farm to good use and popped Hans Sama like a balloon.

We hope whichever champion Caps picks next year to annihilate Hans Sama will be just as fun.