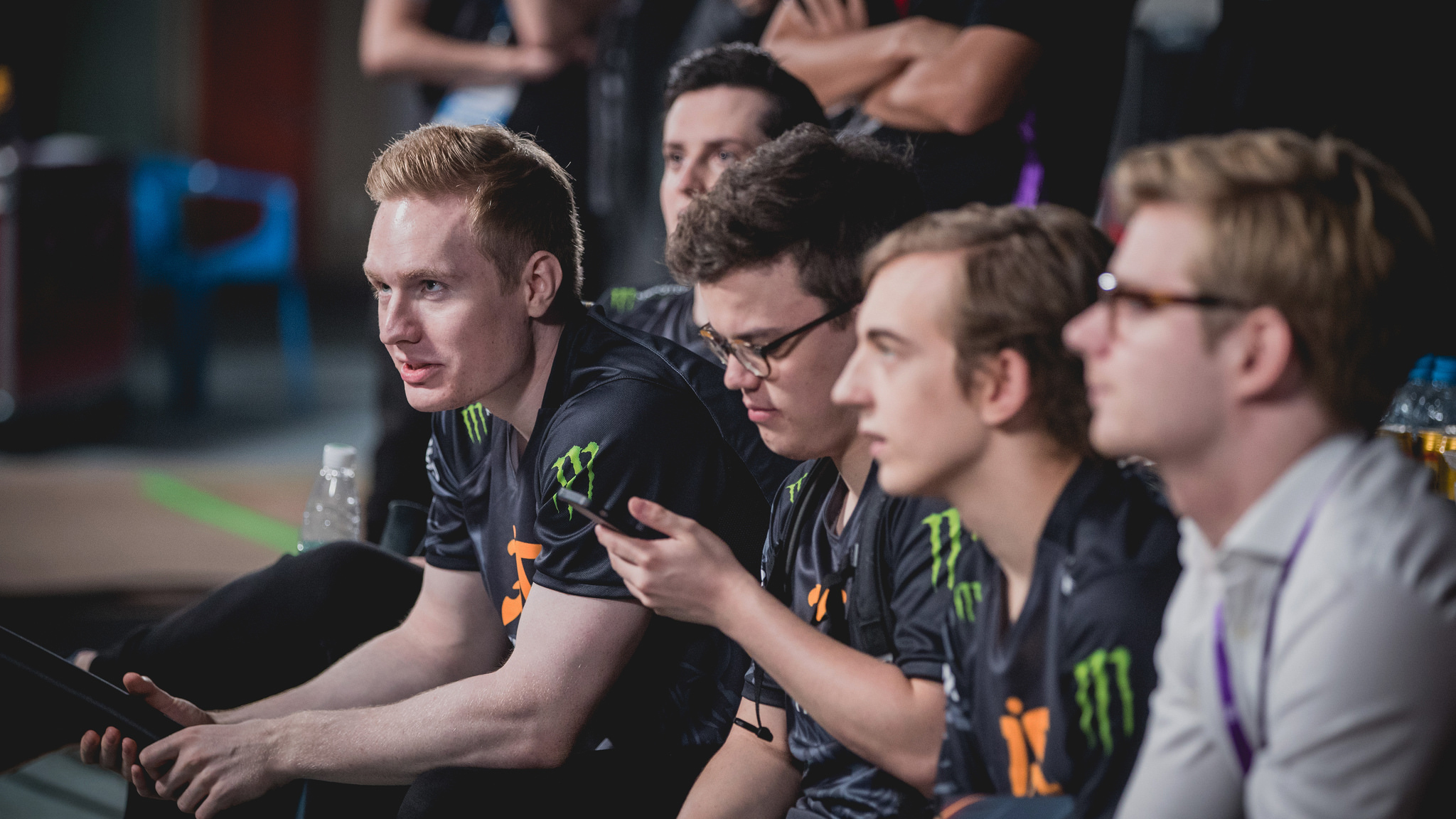 After a grueling day of upsets and long games, Fnatic and 1907 Fenerbahçe topped their groups and advanced to the next stage of the League of Legends World Championship.

Both Fnatic and Fenerbahçe went into the day struggling to prove that they really were the favorites, and they didn’t actually improve much at all for their games on the last day. In fact, Fnatic was defeated in a massive upset by Young Generation—one of the worst teams in the play-in stage and last place in their group.

Likewise, Fenerbahçe was defeated by Hong Kong Attitude and was actually forced into a tiebreaker to decide the victor of the group. Although Fenerbahçe won the tiebreaker match, it was still an ugly day for the Turkish team.

Both teams struggled to perform consistently well in any lane, fluctuating between power in the mid lane and bot lanes, sometimes with neither lane playing very well at all. Each game of the day was plagued with horrible Baron plays, throws, and tons of sloppy decision making. For most of the games in day four, it seemed as though most of the victories didn’t come about because one team played well, but instead because one team played worse than the next. Overall, it wasn’t a good showing for Groups C and D.

Moving into the knockout stage of the play-ins, Fnatic and Fenerbahçe will both have to really step up if they have any hopes of competing with Team WE or Cloud9, the victors of the Groups A and B that both decidedly crushed their opponents.

The first game of the next stage of the play-ins will see Cloud9 face off against Lyon Gaming tomorrow at 11pm ET/11am CST. Cloud9 are the clear favorites—but if today proved anything, it’s that play-in teams are prone to upsets.