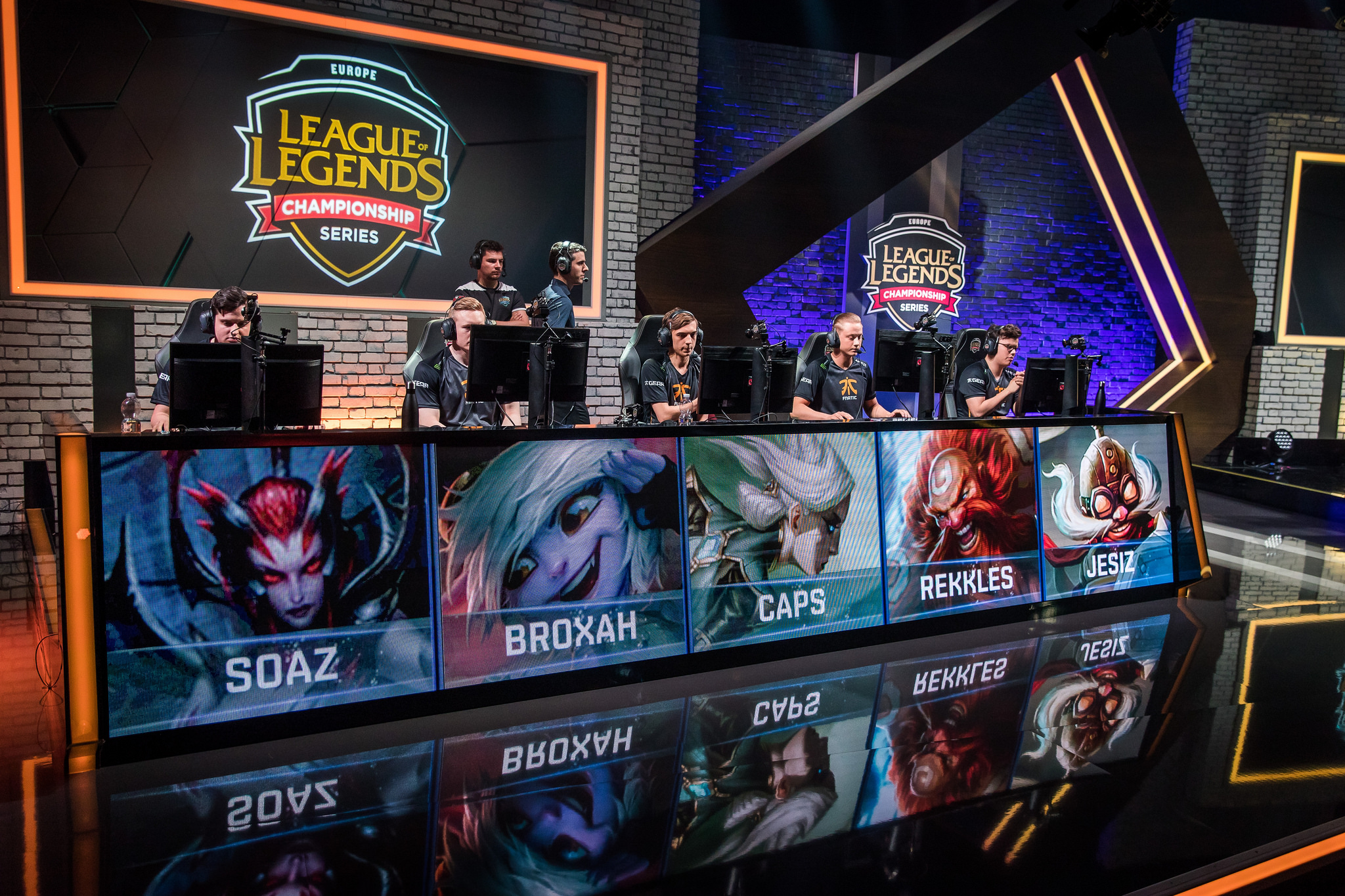 After a tough upset loss in their final match before the start of intra-group play, Fnatic has responded by taking out their frustrations on Group B.

They just beat Splyce after handling H2K last week, in both cases not even dropping a map against the better teams in Group B. For Splyce, who were having a much better split after an up-and-down spring, this is a huge wake-up call that their draft phase and macro play are not good enough to win Europe.

Fnatic consistently drafts somewhat wonky lineups around ADC Martin “Rekkles” Larsson, but they’ve been doing it so long now that teams really don’t have an excuse. You know you’re going to go against a team that wants to split push and have to draft a comp that works to stop it.

Splyce utterly failed in both games. The first started unluckily, as Martin “Wunder” Hansen took a poor trade in the top lane and lost his flash. When both junglers showed up, it turned into a double kill for Fnatic’s combo of Paul “sOAZ” Boyer and Mads “Broxah” Brock-Pederson.

But the real issue was, after a few good rotations, Splyce let Fnatic have their way around the map. They couldn’t crack the Fnatic mid lane outer turret, with Rasmus “Caps” Winther clearing wave after wave on Corki. Meanwhile, Rekkles was free to sit in side lanes and push.

Eventually, Splyce did scale a bit and won a teamfight to prolong the game. But they couldn’t come up with any magic the second time around in a fight over the Elder Dragon, and Fnatic stormed to their base shortly afterwards.

The script stayed the same for game two. Splyce again rotated early to match Fnatic, but still couldn’t crack the mid lane against Corki. Caps built a huge advantage getting wave after wave funneled into him for free while Broxah controlled the map. It was a farm fest, exactly the style of game that Fnatic want to play.

Splyce eventually got mid laner Chres “Sencux” Laursen going on the scaling Kassadin, and pushed down two mid lane turrets. They stayed around mid lane, forcing Caps to back after chunking him out. That was Splyce’s cue to go Baron, but they didn’t have a chance to clear Fnatic’s vision, and had no prayer of finishing it fast enough. Then Trashy pathed the wrong way on the way out, was killed, and Baron went to Fnatic.

Splyce will lament unlucky plays that led to objectives for Fnatic. But the truth is, Fnatic forced Splyce to play their game, and even in a less-chaotic match, prevailed. Now at 6-1 and undefeated against Group B teams, Fnatic’s next challenge is Unicorns of Love in two weeks.