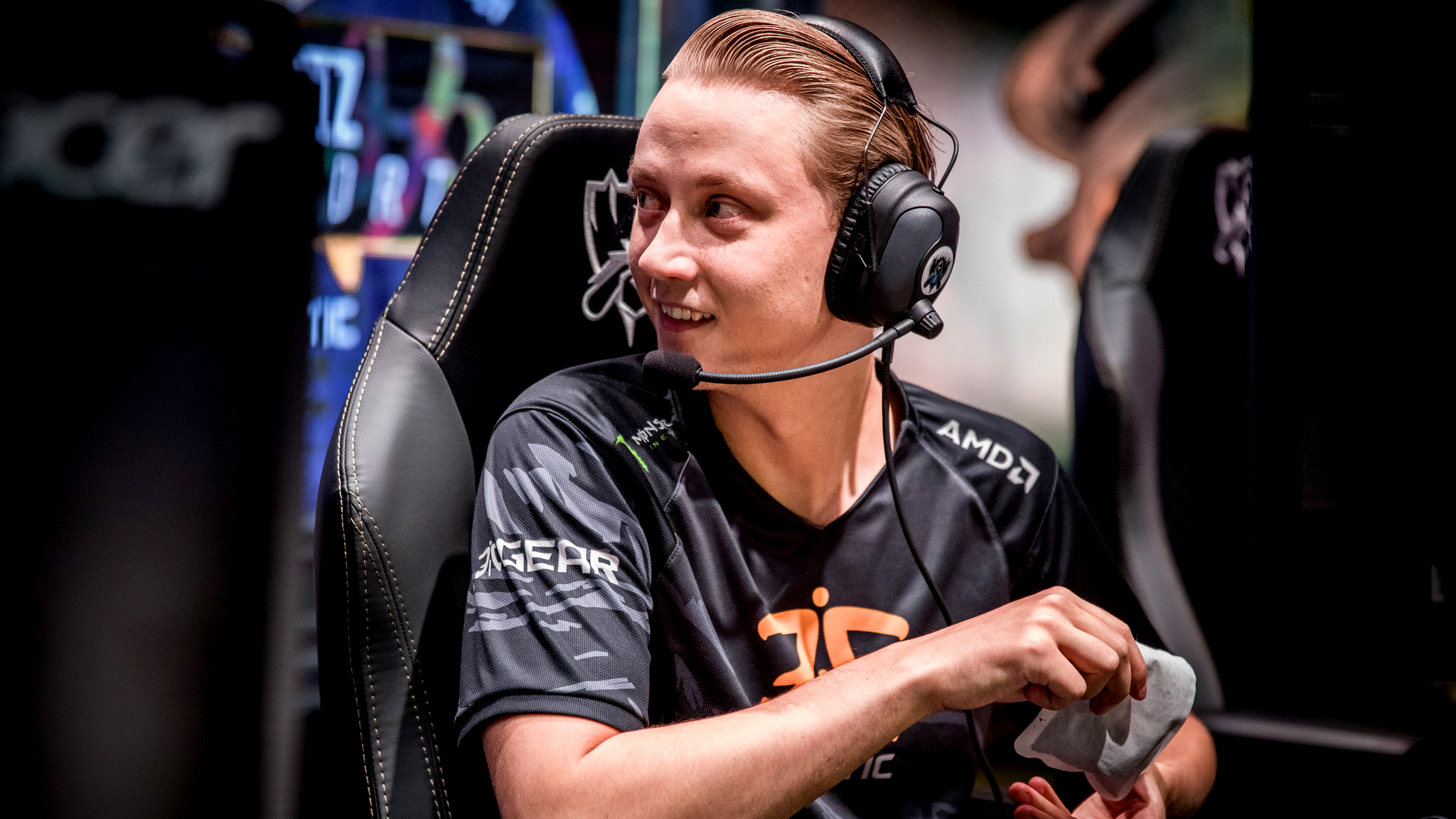 After a shaky performance during the play-in group stage, Fnatic bounced back to sweep Hong Kong Attitude Thursday morning to advance into the next round of the World Championship.

Unlike Cloud9, the team that played earlier in the day, Fnatic didn’t come into this match as an undisputed favorite. Fnatic’s performance in the play-in group stage was riddled with problems, and the European team dropped games they shouldn’t have. Fnatic needed to step up their game if they wanted to make it through the play-in stage.

And to the delight of European fans everywhere, Fnatic stepped it up massively. Fnatic jungler Mads “Broxah” Brock-Pedersen’s synergy with mid laner Rasmus “Caps” Winther looked much improved. Not only did Broxah and Caps dominate the mid lane, but they also roamed around the map to further the leads of Fnatic’s side lanes.

Against a team like HKA, whose mid to late game macro play is lackluster, Fnatic translated their laning leads into major map objectives with ease. With control of the map for almost the entirety of the three-game series, Fnatic could take the Baron right as the objective spawned.

Despite a couple moments of over aggression, Fnatic played out the mid game with minimal mistakes. Find a pick, take the Baron, end the game—that was Fnatic’s mantra for this series, and it payed off.

After qualifying for the World Championship group stage, Fnatic will have to wait one day to see which group it will be slotted into. The group draw for the four qualified play-in teams is scheduled to start on Sept. 29, after Team WE face Young Generation in the final match of the play-in stage.