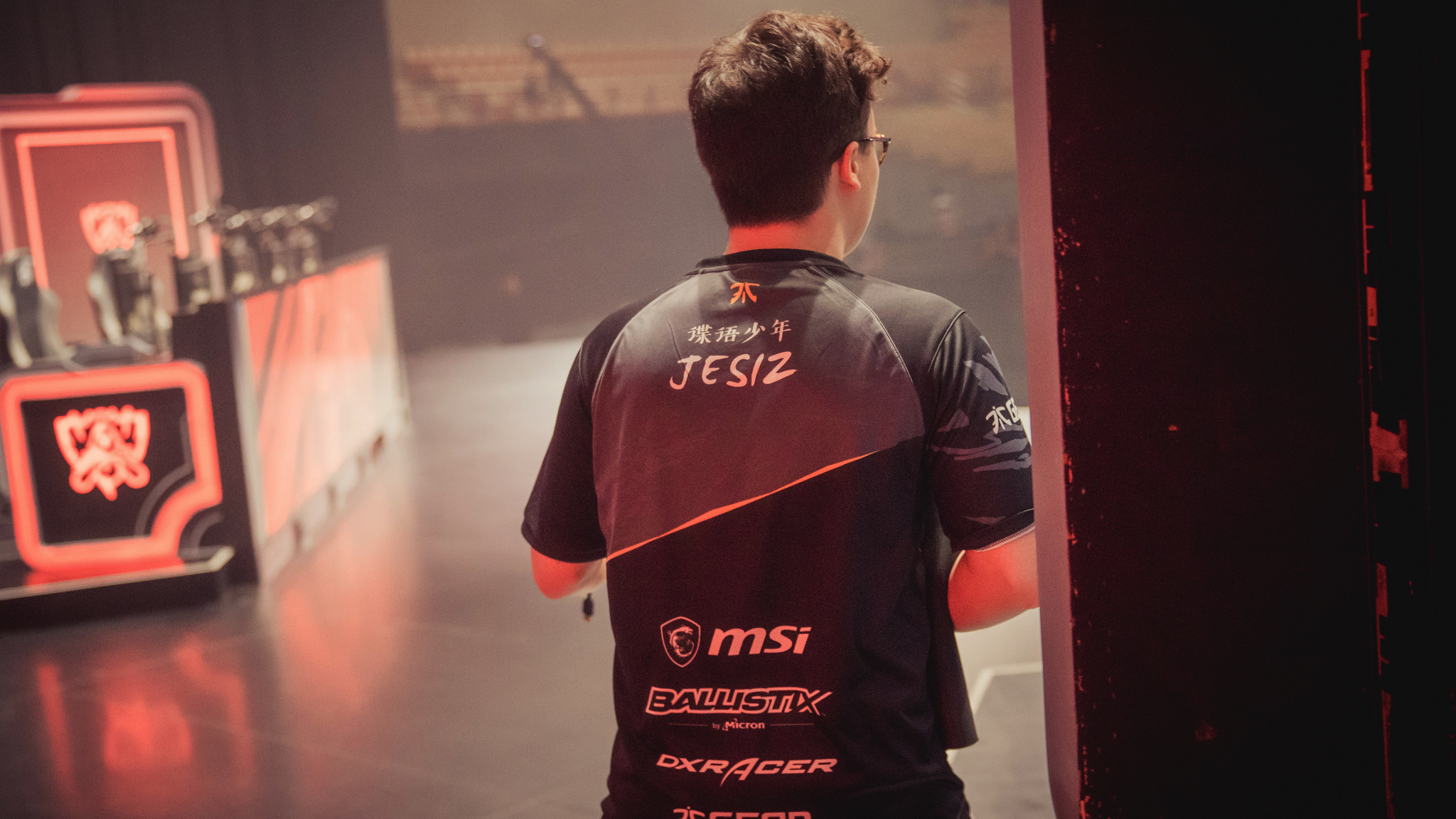 After both Cloud9 and Team WE buried their respective groups in days one and two of the play-in stage, Fnatic and 1907 Fenerbahçe had some big shoes to fill heading into day three.

Both teams went undefeated, but it wasn’t exactly a convincing day, nor was it enough to make the blanket statement: “These two teams are the best in their groups.”

Related: Fnatic pick up two vital victories on day three of the play-in stage at Worlds

If either Fnatic or FB want to advance to the group stage, or more importantly, succeed in the group stage after qualifying, they’ll have to step up their game considerably.

Fnatic struggles mostly with consistency. In their first game of the day against Kaos Latin Gamers, they absolutely dominated. Every lane won, superstar mid laner Rasmus “Caps” Winther worked with jungler Mads “Broxah” Brock-Pederson to build up a massive lead, and through that lead, they roamed to the bot and top lanes to set up devastating snowballs there, too.

In the second game against Young Generation, Caps couldn’t find an early lead, and although both the bot and top lanes were ahead in the laning phase, they couldn’t translate that into a team lead without him. Young Generation kept pulling ahead into a victory, despite losing earlier that day to KLG, the team that FNC buried mere hours before. Thanks to one lucky fight in the river near Baron, followed by FNC actually taking Baron, they were back in the game. But even at the end of the game where FNC scraped away with a victory, they never once held a lead.

Since Fnatic beat KLG, but KLG beat YG, yet YG almost beat FNC, there is now no clear favorite in Group C.

As for 1907 Fenerbahçe, the situation is a little less grim. Coming into the play-in stage, we didn’t think FB could trump Hong Kong Attitude to begin with, but they did in today’s games. It may have been a close game, but just the fact that FB can upset predictions means that they’re on an upwards trajectory, even without starting jungler Kang “Move” Min-su on the team.

Related: There were 5 total pauses due to technical issues at day 3 of Worlds

HKA aren’t down and out for the count, though. They certainly put up one hell of a fight against FB, so the favorite of Group D seems to be up in the air as well.

Tomorrow, both FB and FNC will seek to prove that they deserve to be at the top of their groups. The first game between HKA and Rampage begins at approximately 1am ET/5am GMT.