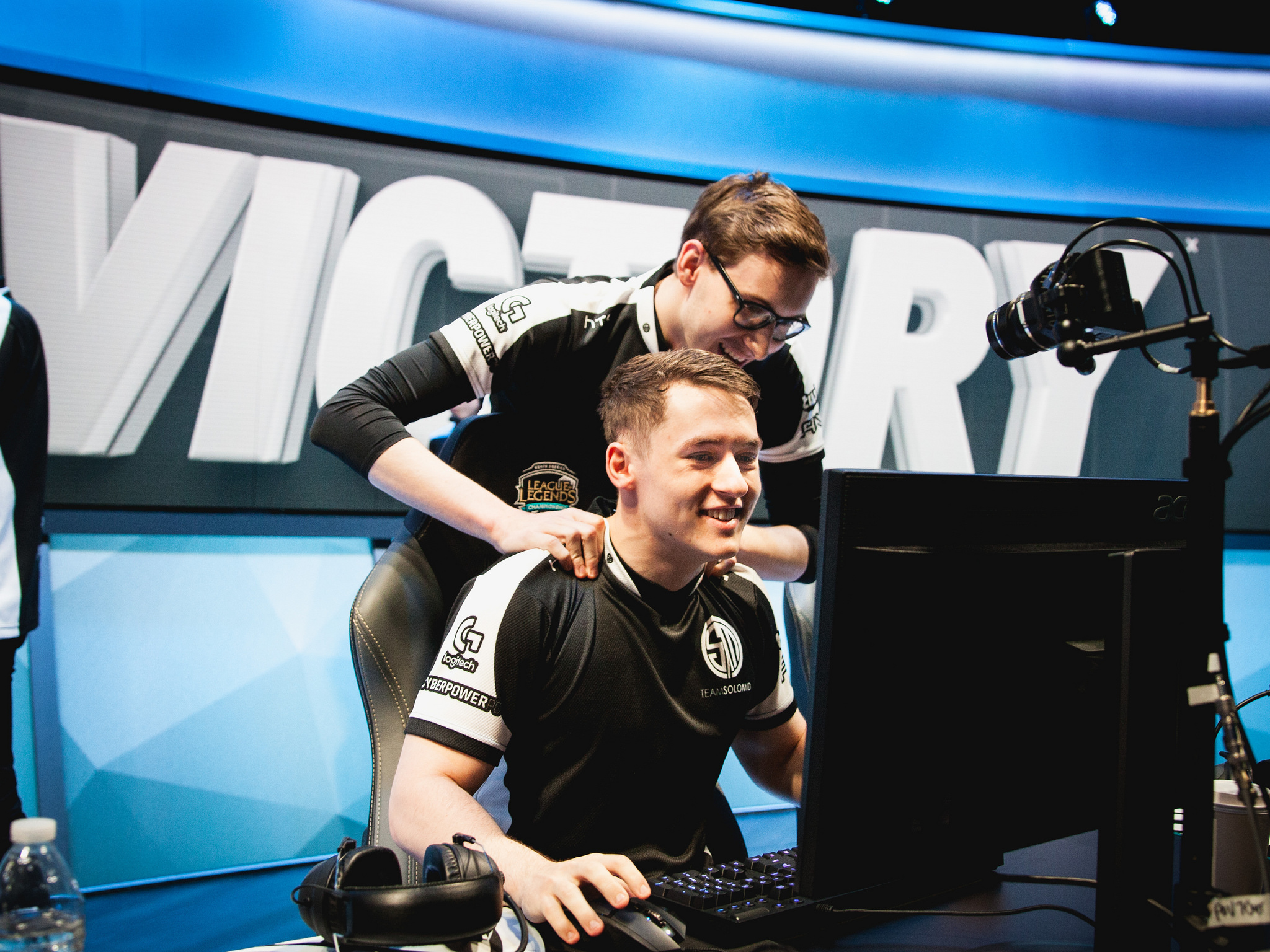 Against the league champions and current No. 1 seed Team SoloMid in the NA LCS semifinals, FlyQuest faced a looming giant. As the players stepped onto the stage Sunday, they were determined to prove everyone wrong.

Unfortunately for FlyQuest, the NA LCS is no fairytale.

As game one started it was clear there was discrepancy in the three lanes. Despite being behind two kills, TSM managed to remain even with FlyQuest in gold due to their overwhelming CS leads in all three lanes. TSM outclassed left the members of FlyQuest that had neither a kill or assist starved for gold.

But instead of using the gold they accrued to take more objectives, TSM chose to fight. The mid game was nothing but teamfights. Seemingly every other minute the teams would engage on one another, with the only result a trade of kills. Eventually TSM found a pick onto Hai “Hai” Du Lam which they snowballed into a Baron.

Once the Baron was acquired, TSM switched from teamfight mode to macro play, employing a textbook siege push to end the game. FlyQuest could do little to stop TSM’s final push, getting aced in the process.

Shoring up their sloppy mid game play from the previous match, TSM focused on being proactive, constantly looking for the next objective. Despite TSM’s first few plays coming up short, eventually they started to succeed, which then gave TSM the edge in macro play as well as a gold lead.

While TSM’s macro play provided them with an initial lead, their win wasn’t cemented until the top lane teamfight at 17 minutes. This netted TSM four kills and 2,000 gold, pushing their total gold lead to over 6,000. Even with the Baron FlyQuest managed to obtain a few minutes later, TSM were still able to bulldoze their competition for a game two win

Game three saw some parity with the previous game. TSM again found their game-winning lead through an early teamfight. Although this bot lane fight only resulted in two kills for TSM, they snowballed this minor lead after winning the following teamfights handily.

FlyQuest were given a chance after a messed up engage by TSM, but wasted it by overstaying to take an inner turret.This mistake cost them the game. TSM used the chance to take the Baron, which they then used to power their way to end the game, concluding this series with a 3-0 victory for TSM.

With this win against FlyQuest, TSM have booked their ticket to the NA LCS finals, where they will face long time rivals Cloud9. A storied rivalry between two of North America’s most successful organizations, this will be the sixth NA LCS final featuring both TSM and Cloud9. With both teams playing spectacularly in  the semifinals, next week’s finals is sure to be close.