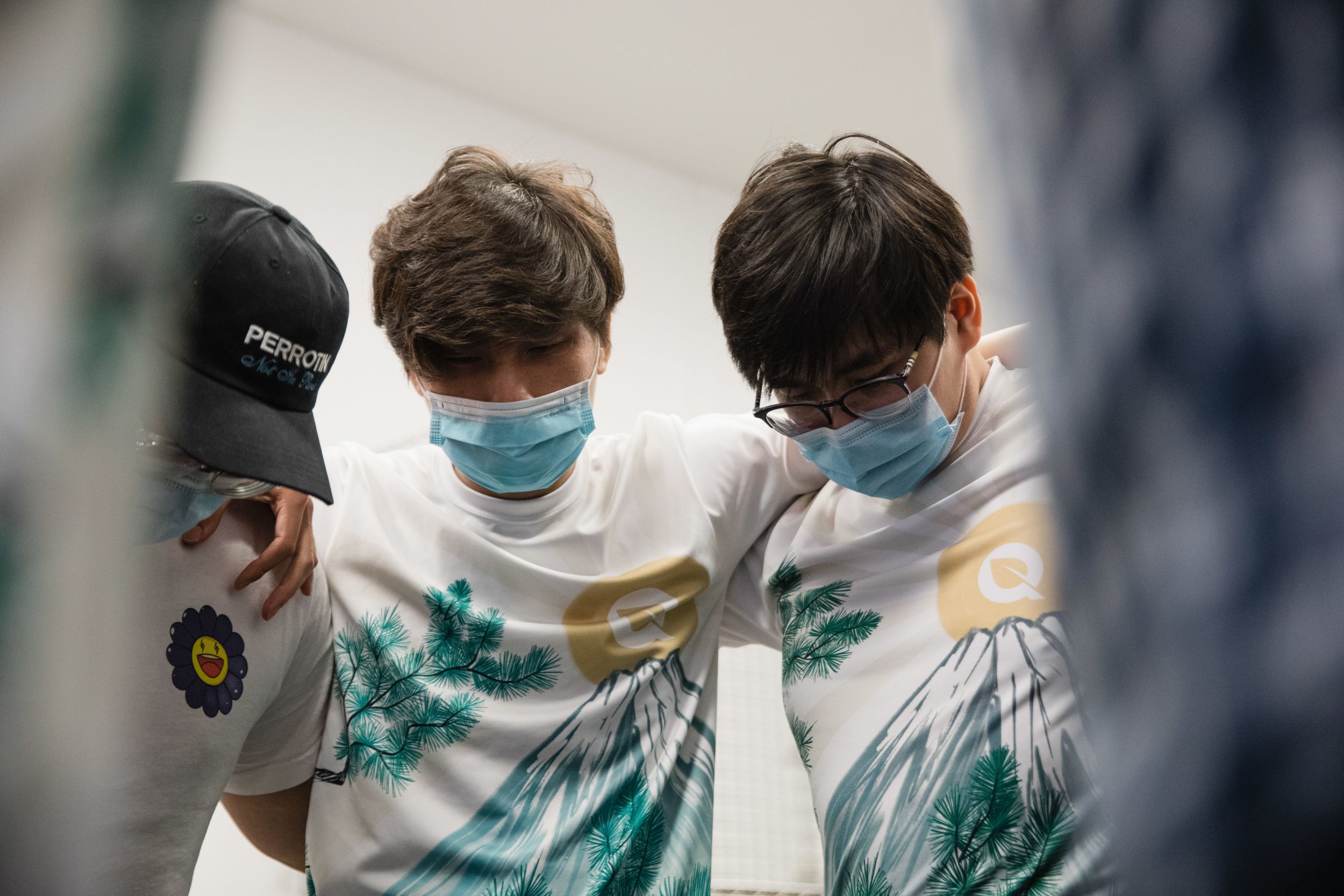 FlyQuest have been one of the worst teams in the LCS as we cross through the halfway mark of the 2021 Summer Split. As a result, the team has made some significant roster changes heading into week six of the season.

FlyQuest will be subbing in its entire Academy roster for the main team this week, the team announced today. The org also decided to transfer veteran top laner Licorice to Golden Guardians, while promoting Kumo to the starting LCS roster.

The decision stemmed from FlyQuest Academy’s current form this split. The team has a hold of second place in NA Academy with an impressive 14-6 record. They’re only one game behind 100 Thieves Academy for first place and have looked clean and cohesive in their matches.

As it stands, the team’s LCS roster will consist of Kumo, Nxi, Triple, Tomo, and Diamond. Meanwhile, FlyQuest’s former LCS starting lineup (without Licorice) will look to find ways to improve their gameplay and “work their way back to the LCS stage” from Academy. It’s a surprising move, but change was inevitable with this team after their first half of summer.

This split, FlyQuest have only managed to win five games out of the last 15. In the overall standings, they only have one win over the last-place Golden Guardians and nine wins across the whole year so far. As a team, they have the lowest KDA in the league and the worst early game in the LCS with a -1,311 average gold difference at 15 minutes, according to Oracle’s Elixir.

FlyQuest hasn’t been able to keep up with the other super-charged lineups in North America, lacking enough firepower and cohesion to battle it out against the eight teams ahead of them in the regular-season standings.

You can catch FlyQuest’s new roster in action when they take the stage this weekend when the 2021 LCS Summer Split continues on Friday, July 9. They’ll face a tough challenge in their first match as a squad when they take on Cloud9 in the second game of the day.