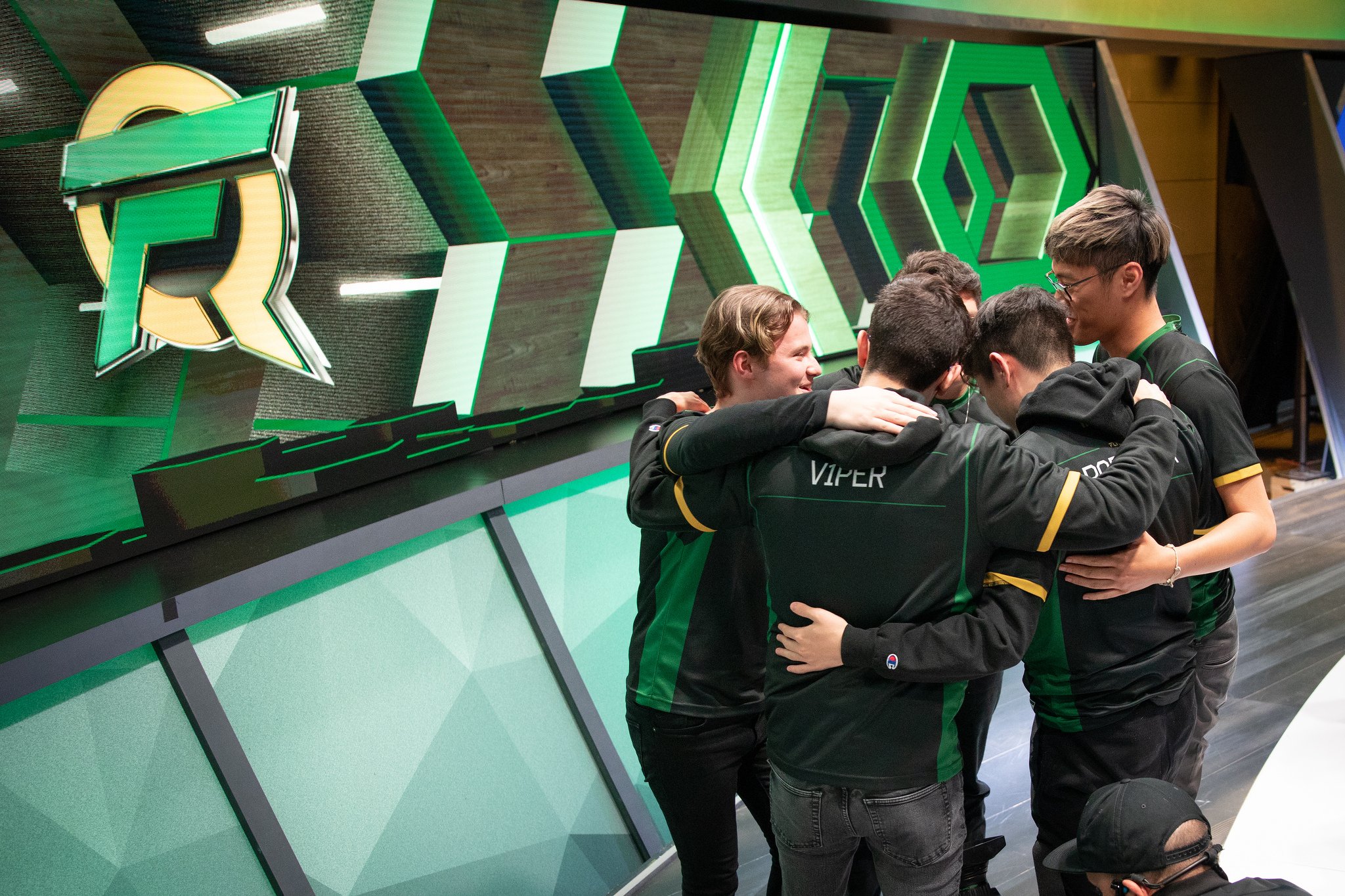 After a tough five-game series, FlyQuest have snuck past the Golden Guardians to move on to the 2019 LCS Spring Split semifinals. It was a back-and-forth affair that had many of the viewers on the edge of their seats.

There was a tug-of-war throughout the five matches as both teams went back and forth in the series. It was ultimately Eugene “Pobelter” Park, Jason “WildTurtle” Tran, and Omran “V1per” Shoura who made the difference in multiple key moments on the day.

Pobelter had some incredible performances on Zoe and Swain, carrying his team to victory in games two and five. Meanwhile, WildTurtle had some big plays in game four and five as well on Varus. V1per even had the game-winning play in game four on Ryze when he assassinated Henrik “Froggen” Hansen late.

Ultimately, Froggen and Hauntzer couldn’t will their team to victory, while Matthew “Deftly” Chen didn’t affect the game as well as WildTurtle. It was a tough series for him as he couldn’t seem to find great positioning in many of the teamfights in game four and five.

Froggen and crew are now headed back to the drawing board, but can keep their heads held high. Coming from last place finishes in both splits last year to now reaching the playoffs, this is a great turnaround for their organization.

FlyQuest are now heading to the semifinals for the first time in organization history to face off against either Team Liquid or Cloud9. They’ll need to rely on WildTurtle and Pobelter once again if they wish to take down one of the best teams in the league.