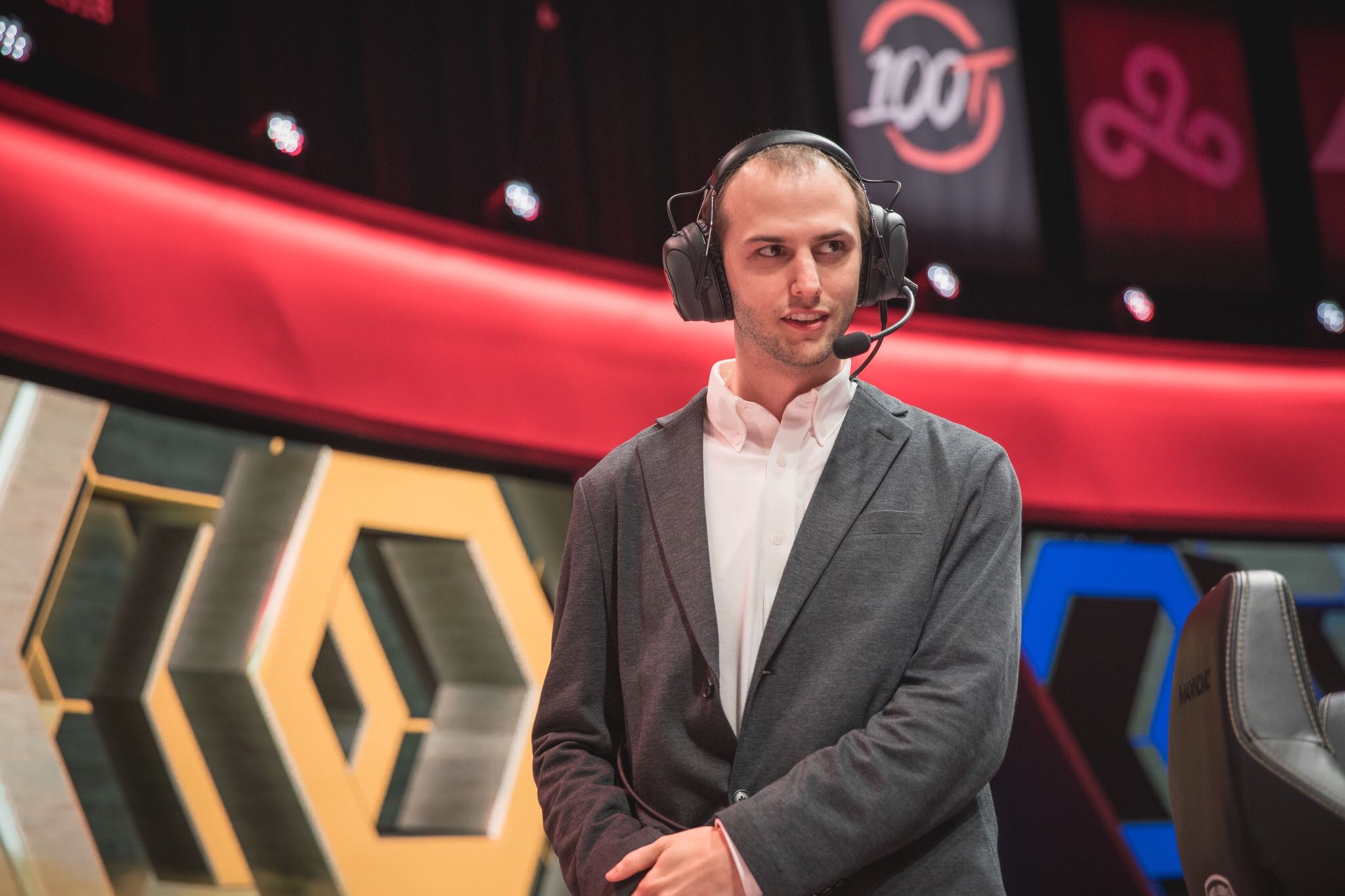 While streaming on Friday night, Saintvicious ranted about mental health problems, calling depression and anxiety “made-up bullshit.” The League community immediately responded in shock that Saintvicious, a coach tasked with leading young players, could speak so callously about mental health problems. “The way he blatantly and ignorantly speaks about it is sickening,” Schalke 04 Esports jungler Jonas “Memento” Elmarghichi wrote on Twitter.

FlyQuest issued a statement late Saturday night to announce Saintvicious’ resignation. “FlyQuest truly appreciates the hard work and insight that Brandon has provided over the last year,” a FlyQuest representative wrote. “We wish him well in his career and know he will be able to shine in any opportunity that he is given.”

Saintvicious posted a statement to Facebook shortly before FlyQuest announced his resignation. He apologized for the “seriously inconsiderate” statements he made while streaming. “I want to apologize for my mistakes, for both my words and my general attitude toward mental health issues,” Saintvicious wrote. “This is a very humbling experience for me. I was surprised to realize just how uninformed I was regarding mental health, especially because it is an important part of my responsibilities as a coach.”

The League of Legends team will operate under the leadership of coach David “cop” Roberson and FlyQuest Academy coach Gabriel “Invert” Zoltan-Johan “until further notice,” according to FlyQuest’s statement.

The League of Legends community has since been engaged in a larger discussion of mental health in esports. Esports personalities have come forward to discuss mental health publicly, including OGN caster Max “Atlus” Anderson. “Don’t assume others are OK because you are OK,” he wrote on Twitter. “My therapist had to tell me more times than you could imagine that we’re not weak for feeling the way we do most of our lives. We can manage it but we should never discount depression.”