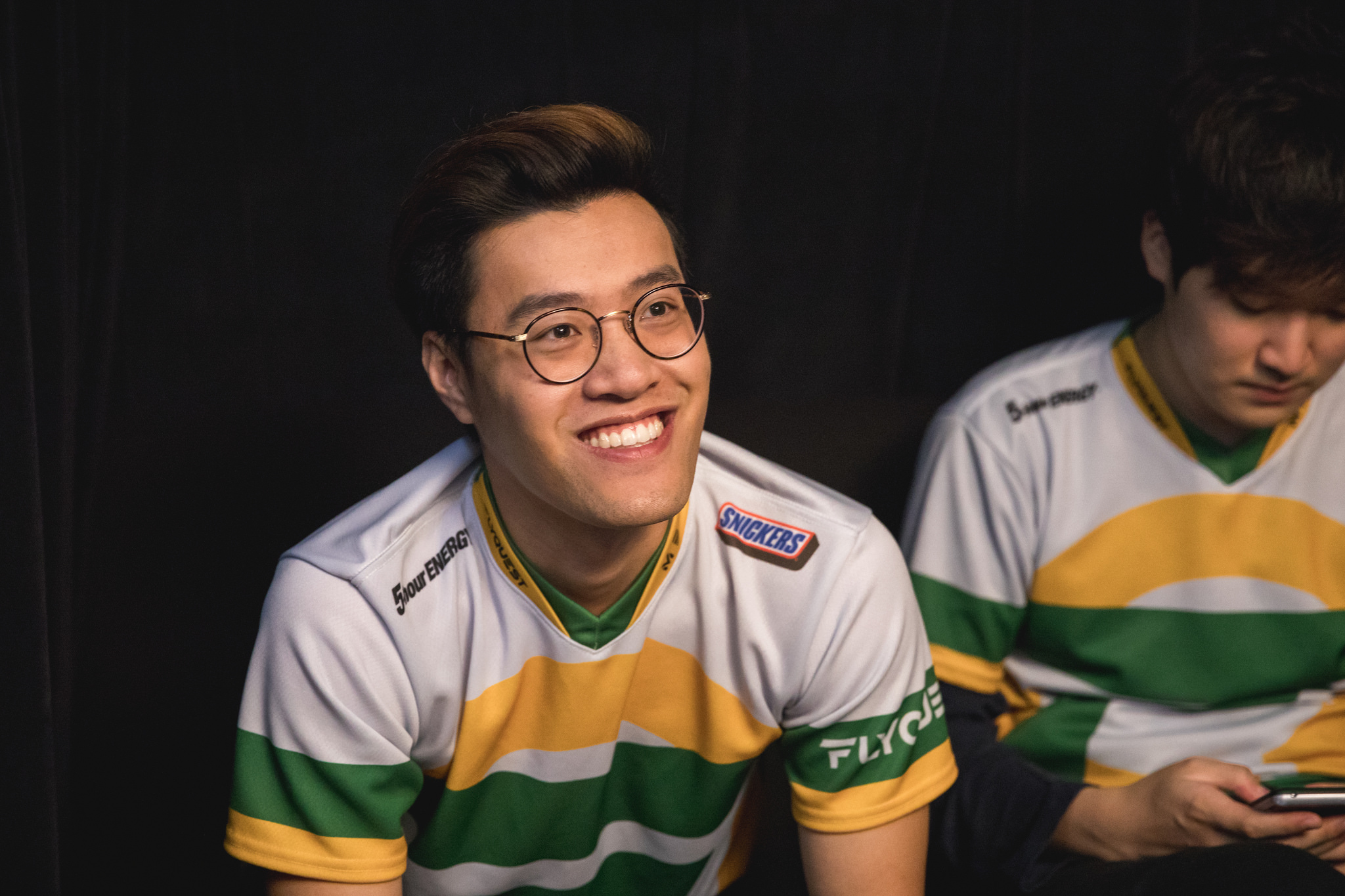 TSM’s rough year continued today after falling against FlyQuest, who have latched onto top spots in the standings in recent weeks, resulting in another two-loss week for the former LCS champions.

Reminiscent of FlyQuest’s nail-biter base race victory over 100 Thieves last week, today’s game was decided by yet another base race. This one, however, looked a lot more like a backdoor. Hey, if Enrique “xPeke” Cedeño Martínez, the king of the backdoor, isn’t in the LCS, someone else has to take up the torch from time to time. Today, it was FlyQuest.

Although the ending of the game was sort of comical, FlyQuest set it up perfectly. As soon as they realized that Ashe and Kennen could push to end as quickly as they were, they routed and trapped TSM around the mid lane. FlyQuest were in the lead, so they didn’t necessarily need to use this strategy to end the game, but the cards just fell in such a way that it could work this well.

In fact, FlyQuest were in the lead throughout the entire game, and although the largest gold lead was a mere 3,400 gold, that’s still a bad sign for TSM. FlyQuest even fumbled a few times, giving over kills to TSM after poor positioning around the river and the subsequent teamfights that followed. Even though they looked like they could regain their footing, TSM couldn’t pull it off, which has usually been the case with them so far this year.

TSM were once the undisputed kings of the NA LCS, even during their bumbling Worlds performances, so the fact that they’re tripping up so hard in the newly-franchised league is a big problem. FlyQuest, on the other hand, are looking much better than they did in the spring, and even better than they played in 2017.

FlyQuest’s next game is against OpTic Gaming at 7pm CT on Saturday, Aug. 4.