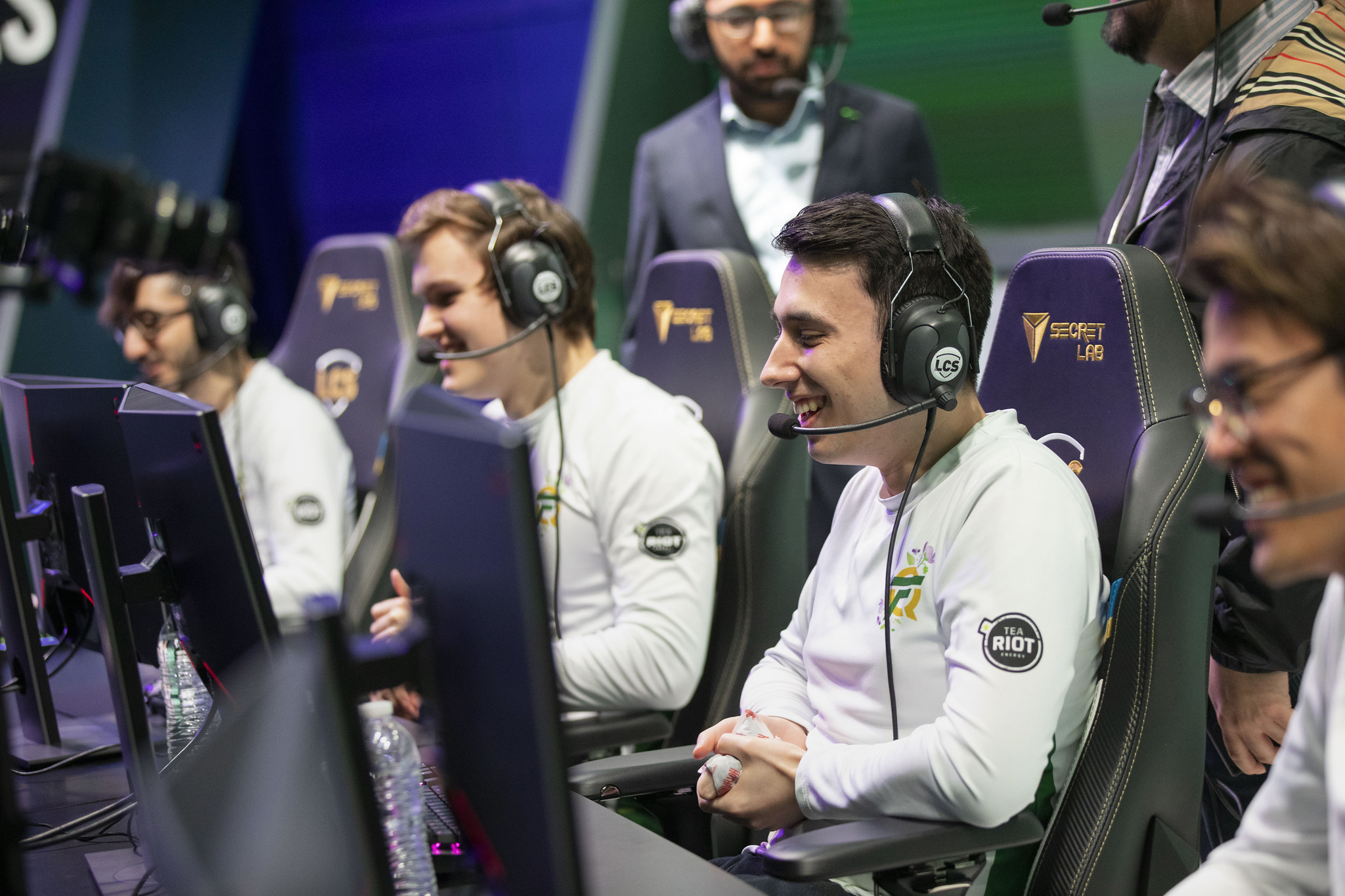 It took four hard-fought games, but FlyQuest have finally locked in their first trip to the League of Legends Championship Series Spring Split finals after taking down Evil Geniuses.

FlyQuest have been the surprise of the split for many LCS fans and analysts, since this roster was brought together during the 2019 offseason. Not many people thought they would be one of the teams headed to the finals, but here they are, standing tall above the rest.

This time around, FlyQuest had a ton of help from Tristan “PowerOfEvil” Schrage, who took home the Player of the Series award for his team. In each victory, the 22-year-old star mid laner had impressive KDA statlines, while outplaying Evil Geniuses’ Daniele “Jiizuke” di Mauro by forcing him to play at his game pace.

It wasn’t all PowerOfEvil, though. His entire team stepped up to contribute to the win with coordinated teamfights and great objective control. Throughout the four games, FlyQuest only gave up three dragons and three Rift Heralds.

On the other side of Summoner’s Rift, Evil Geniuses looked uncoordinated in almost all of their skirmishes. Whether it was someone overextending in lane and getting caught out, or simply failing to position correctly during a teamfight, FlyQuest would punish any mistake they saw with two or more kills. It felt like Evil Geniuses’ players were never on the same page, a problem that popped up in the beginning of the season, but seemed to be fixed before today.

Now, FlyQuest have one more obstacle to face before they can lift their first LCS trophy—Cloud9. The boys in blue have been the best team in North America this past split, and their last series against Evil Geniuses wasn’t close. FlyQuest will have to play their hearts out if they want a chance at glory.