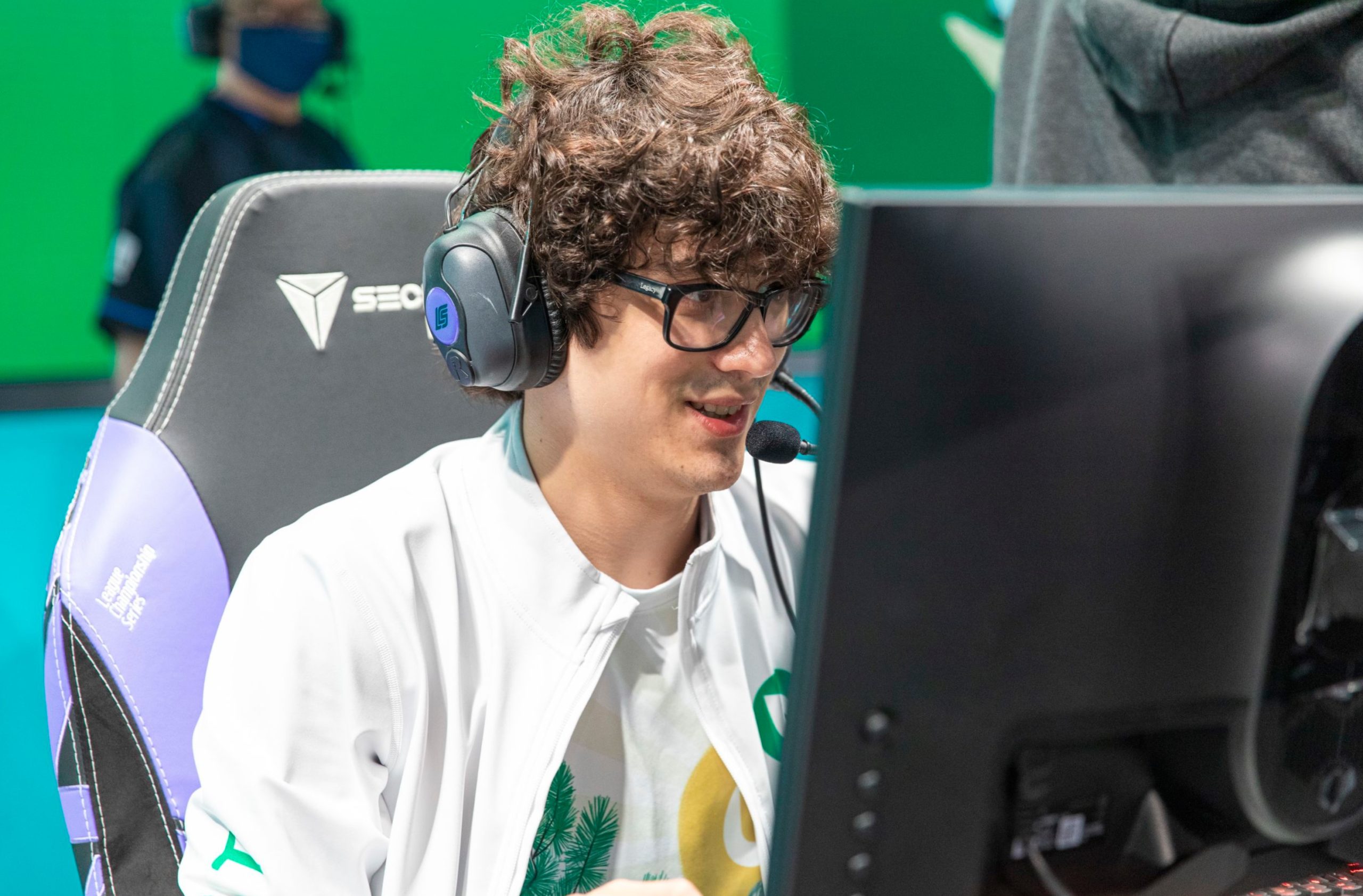 FlyQuest currently have three wins and three losses in the 2022 LCS Summer Split, having been able to take down teams that trail them in the standings, though struggling to find their footing against those at the top.

The team’s jungler, Brandon “Josedeodo” Villegas, spoke to Dot Esports about the rocky road the team has had thus far, attributing much of it to their performances in practices and scrims against other LCS teams. In these games, he explained that the team has had their good and bad moments, though the wild contrast between performances in these matches has been a major point of attention for the team—sometimes taking up too much of the team’s time.

During this time last split, FlyQuest were touted as one of the most surprising teams in the LCS thanks to their 3-0 start that propelled them to the top of the standings. They successfully qualified for playoffs after ending the regular season in fifth place, though were swiftly removed from the competition by the reigning LCS champions, Evil Geniuses. New faces like Loïc “toucouille” Dubois combined with veterans like Zaqueri “aphromoo” Black turned the team into a force the rest of the LCS could not ignore, and continue to be key parts to the team’s success.

Josedeodo believes if that the team can reignite their consistency, they’ll be able to perform like they did just a few months ago. He noted that none of these issues are attributed to a single player, and the jungle rather looks at these issues as room for the team to grow as a whole.

“From practice, I can tell you it’s not like top teams are stomping us,” Josedeodo said. “We’re losing to everyone when these things happen. I feel like when we figure out what is stopping us in practice…we can beat a lot of top teams. If we can solve that, we can prove a lot of stuff.”

The jungler also acknowledged that his strategies this split so far have been greatly influenced by the team’s new top laner Philip Zeng, who has played multiple champions not normally seen in the current meta such as Vladimir, Aatrox, and Camille. He has no problem adjusting to Philip’s playstyle and filling the niche that his team needs, praising Philip for the effort he has put in for the team thus far on multiple different picks, but keeping his focus on team-wide growth and improvements.

“In the end it’s going to take a lot of practice from us, we have a lot of stuff to improve,” Josedeodo said. “As long as we can make that happen, I think we’ll be a really good team.”

FlyQuest are currently placed fifth in the LCS, trailing 100 Thieves and Team Liquid in third. Following the completion of today’s matches, they may be joined in the spot by Cloud9 and/or Golden Guardians.