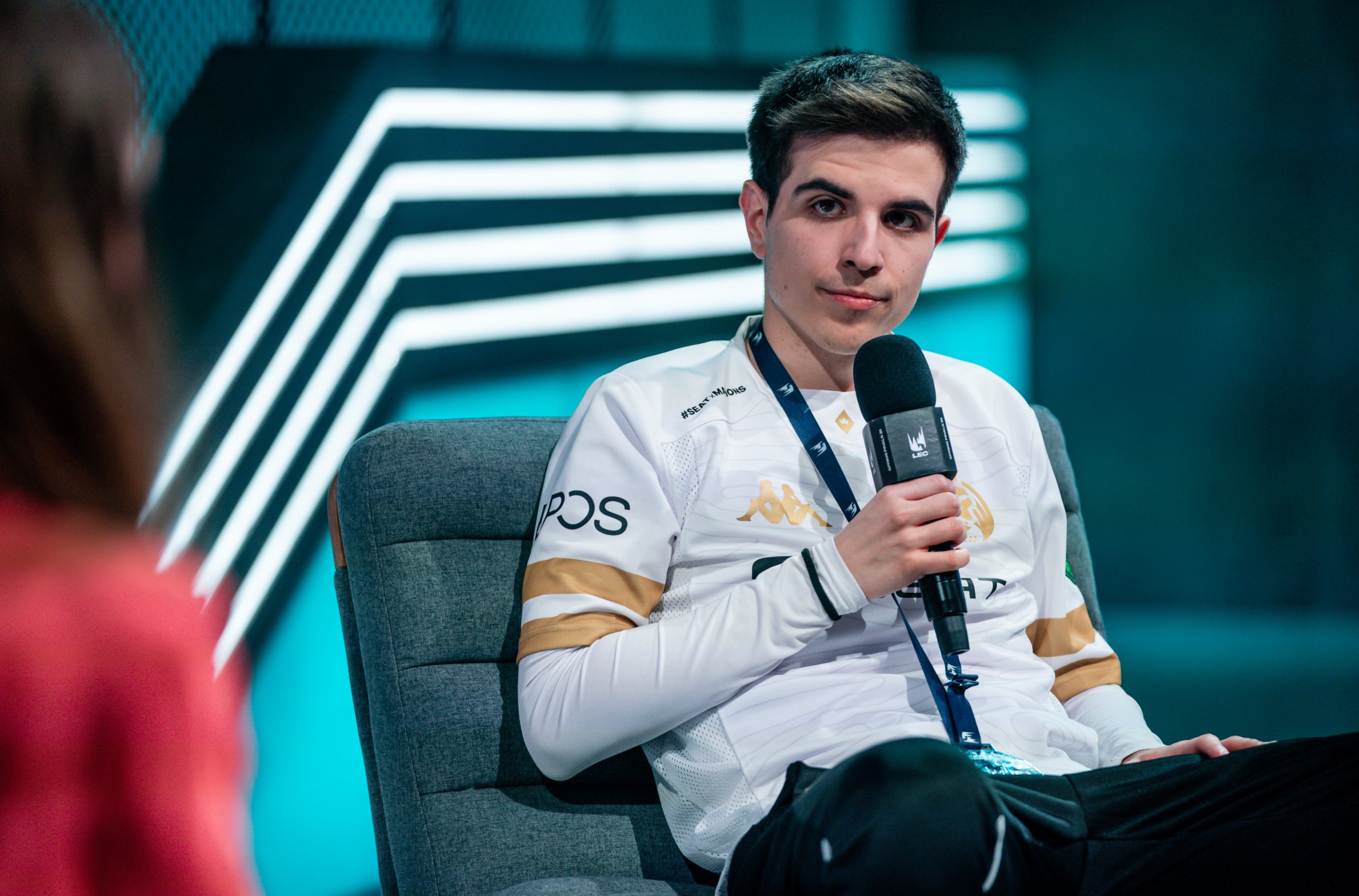 Day one of the 2021 League of Legends Mid-Season Invitational went exactly as planned.

The odds-on favorites won every game today and there was a strong lack of surprises from start to finish when it came to results. But where the results did lie was in the day’s drafts since several long-forgotten champions re-emerged in the professional scene for the first time in years.

While the MSI script is going precisely according to plan thus far, there’s a lot of League left to play. Don’t expect everything to fall into place as predictably as it did today throughout the remainder of the event.

Here are some of the top storylines from the opening day of the 2021 Mid-Season Invitational.

DWG KIA got off to a ridiculously hot start at MSI 2021 by way of a commanding 27-minute victory over Cloud9, proving exactly why they’re the best team in the world right off the bat. We had a pretty good feeling that C9, the only major region representative with a chance to challenge a Pool A team, would stand toe-to-toe with DWG KIA—and they did, at least for the first 15 minutes of the game. Once the opening match of the tournament hit the mid game, though, the defending world champions ran wild on C9, making minimal mistakes and cruising to the finish line.

The difference-maker in the day’s first match was the jungle position. Canyon was able to gap Blaber practically out of existence throughout the first stage of the contest. Had the C9 jungler been able to play the game with the same level of MVP-caliber prowess that he had so many times during the Spring Split, the NA representatives would have had a solid chance at actually winning the tournament’s first match. Zven and Vulcan did everything in their power to punish DWG’s weak-side bottom lane, giving Zven’s Varus a three-kill advantage right off the bat. But it wasn’t enough to translate into the mid game.

Perhaps a drastic shift in the jungle meta worked against C9. Or, perhaps it was the fact that the team just played against the undisputed best squad in the world. Regardless, the LCS champs will have the chance to earn their first victory of MSI 2021 tomorrow against the also-winless Detonation FocusMe.

The meta took a wild turn

The jungle meta has been shifted immensely coming into MSI. Champions like Udyr and Hecarim—who ran wild all over Summoner’s Rift throughout the Spring Split—fell out of favor immediately on the first day of MSI. Sure, Udyr and Hecarim reared their ugly heads a few times throughout the tournament’s first day, but it was out-of-character picks in the jungle such as Morgana, Rumble, and more that served as the real highlights.

The same went for other lanes as well. In one game today, Nocturne and Lee Sin squared off in the mid lane. In another, Sett and Darius went toe-to-toe in the top lane. To say that there hasn’t already been raw spice would be a flat-out lie. The meta is shifting at MSI 2021 and it’s shifting for the better. We’re seeing out-of-the-box picks come out of the woodwork and we’re seeing them in droves. From old favorites like Samira and Jhin to new contenders like Fiddlesticks (who only saw his tenth pick on the stage of a major event today since his rework), a wave of radical picks is making its way into the meta at MSI—and it’s a welcome sight after an extremely stale first half of the season.

Pentanet GG is fun to watch, but need to clean it up

What Pentanet GG lacks in on-the-Rift mechanical skill, they make up for in charisma and personality. Sure, playing back-to-back games, only securing five kills, and losing by an average of 14,000 gold in each contest is definitely a rough introduction to the global audience. But the team’s risk-taking, high-rolling attitude right off the bat is certainly admirable.

With an extremely daring Fiddlesticks pick in game one and countless teamfights across both games for Pentanet, the Oceanic squad managed to play boldly enough to gain a slight tinge of respect from the international community. Still, tomorrow’s runback against Royal Never Give Up will need to be a lot closer if Pentanet are going to make strides at MSI. A quadruple round robin in the group stage for Group A means that Pentanet will see today’s opponents three more times each before the first round of the event comes to a close. With that in mind, the team will need to make a ton of progress very quickly if they’re going to advance to the top six. Giving up 21 kills in 24 minutes just isn’t going to cut it on the international stage.

The TCL vs. CBLOL rivalry was reignited in exhilarating fashion on day one when PaiN Gaming took down Istanbul Wildcats in an utterly ridiculous 38-minute banger of a contest. In a game that featured an S-rank Samira performance from HolyPhoenix, as well as a reset-filled affair on the heels of Robo’s Darius, PaiN and Istanbul traded blows throughout the entire span of an instant classic of a match.

In a game that saw PaiN fall behind by as much as 4,800 gold, while not jumping in front until the 29-minute mark, the team managed to secure a dire late-game comeback. Nonstop engagements from Tinowns on Sylas and endless free-hitting follow-up from brTT’s endgame-focused Tristana proved to be difference makers as PaiN closed the gold gap toward the back end of the content.

Day one was a good omen for PaiN, but tomorrow’s match against PSG Talon will need to be far cleaner if the CBLOL champs are going to keep up their early momentum.

As for the Wildcats, the road to the rumble stage only gets tougher. PaiN Gaming were supposed to be the easiest on-paper matchup for the TCL representatives. MAD Lions and PSG Talon stand out as notably tougher group stage opponents and the road ahead will be marred with many more losses if the Wildcats continue to rack up results like today’s.