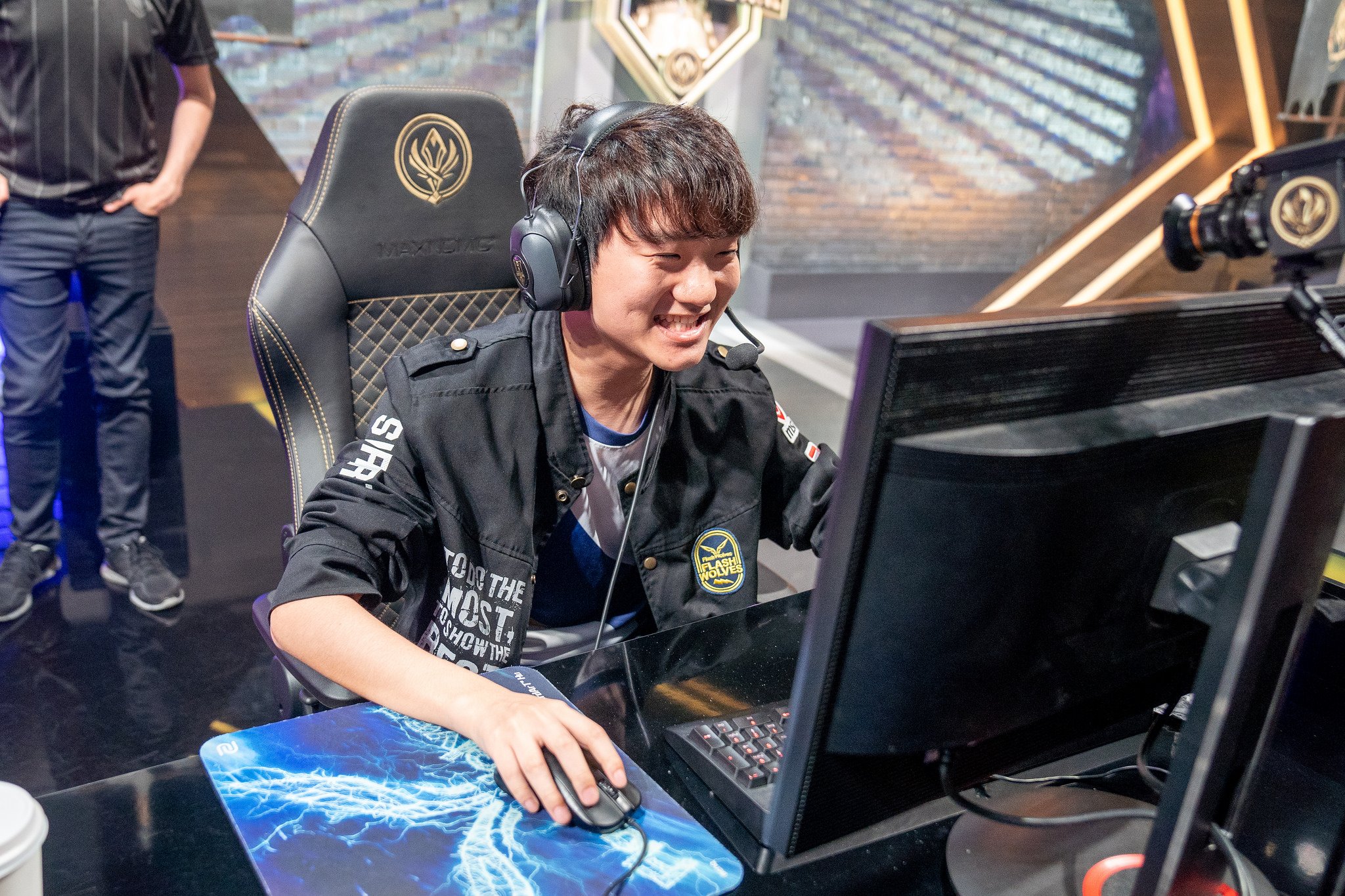 Flash Wolves solidified themselves as the tournament favorites at the 2018 Mid-Season Invitational after their victory over KINGZONE DragonX on Sunday.

In the beginning of MSI, Flash Wolves weren’t rated very highly by fans and pundits. As a part of the LMS region, which is difficult to watch for Western viewers since there’s no English broadcast, Flash Wolves were mainly evaluated by their less-than-stellar performance throughout 2017.

But even with their undefeated record, Flash Wolves had one more test to overcome before the community could consider them the best team at the tournament—defeat KINGZONE.

KINGZONE were believed to be the best team in attendance heading into MSI, and in order to beat such a final boss, Flash Wolves relied on a more unorthodox pick—Yasuo top lane. Although Yasuo was played previously at MSI in the mid lane, this was the first time that the blue swordsman made an appearance in top lane.

Flash Wolves chose the Yasuo as a counter to the Gnar picked by KINGZONE top laner, Kim “Khan” Dong-ha. And while it did well in the laning phase, Yasuo truly shined in teamfights. Flash Wolves continuously found multi-man knockups onto KINGZONE, which allowed Yasuo to happily use his Last Breath ultimate.

Although KINGZONE remained in the game through clever macro play, Flash Wolves’ win was almost guaranteed with their AD carry insurance policy: Kog’Maw. Throughout the match, Flash Wolves ADC Lu “Betty” Yu-Hung had quietly scaled up his Kog’Maw. And by 40 minutes, Betty’s Kog’Maw had transformed into a bio arcane turret that could shred through KINGZONE almost instantly.

This victory extends Flash Wolves’ MSI win streak to five games. KINGZONE will return to the MSI stage once more today for their rematch against EVOS Esports.