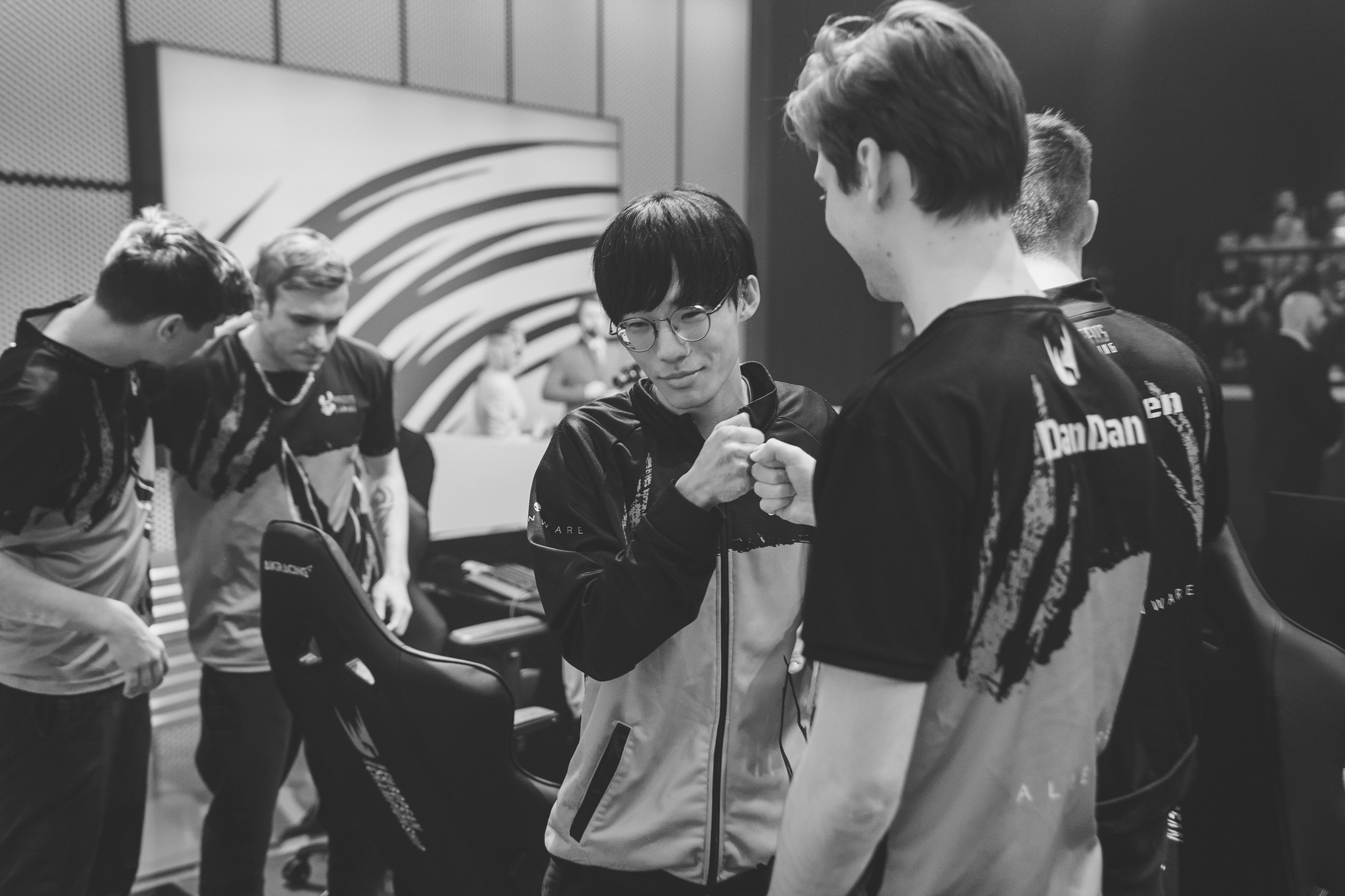 After spending the 2020 League of Legends Spring Split in the LEC, Ju “Bvoy” Yeong-hoon will continue his travels by heading to the CBLOL to join Flamengo Esports.

Bvoy served as Misfits Gaming’s replacement for Steven “Hans Sama” Liv back in 2019. That year was the team’s worst performance yet, having finished eighth in the Spring Split and ninth in the summer. As a result, the management opted for a complete roster rebuild around veteran mid laner, Febiven.

The following season, Misfits saw great improvement in roster synergy and playstyle. The various rookies brought fire that other veterans lacked, while Febiven was able to rise back up to form as well. Their efforts had them end the regular season in fifth place and even qualified them for the playoffs.

During that run, Bvoy had the fifth most kills of any LEC AD carry. His numbers weren’t eye-popping, but his efforts were enough to help propel his team to their first postseason appearance since 2018. After they were eliminated, Misfits was given a chance to pick up Kobbe from North America, and the org seized the opportunity.

Meanwhile, Bvoy will now try to help Flamengo win the CBLOL championship after the team ended just short last season against KABUM Esports. His experience playing against Europe’s best should be invaluable for his team this split.

The CBLOL will return on June 6 for its second stage of the year.