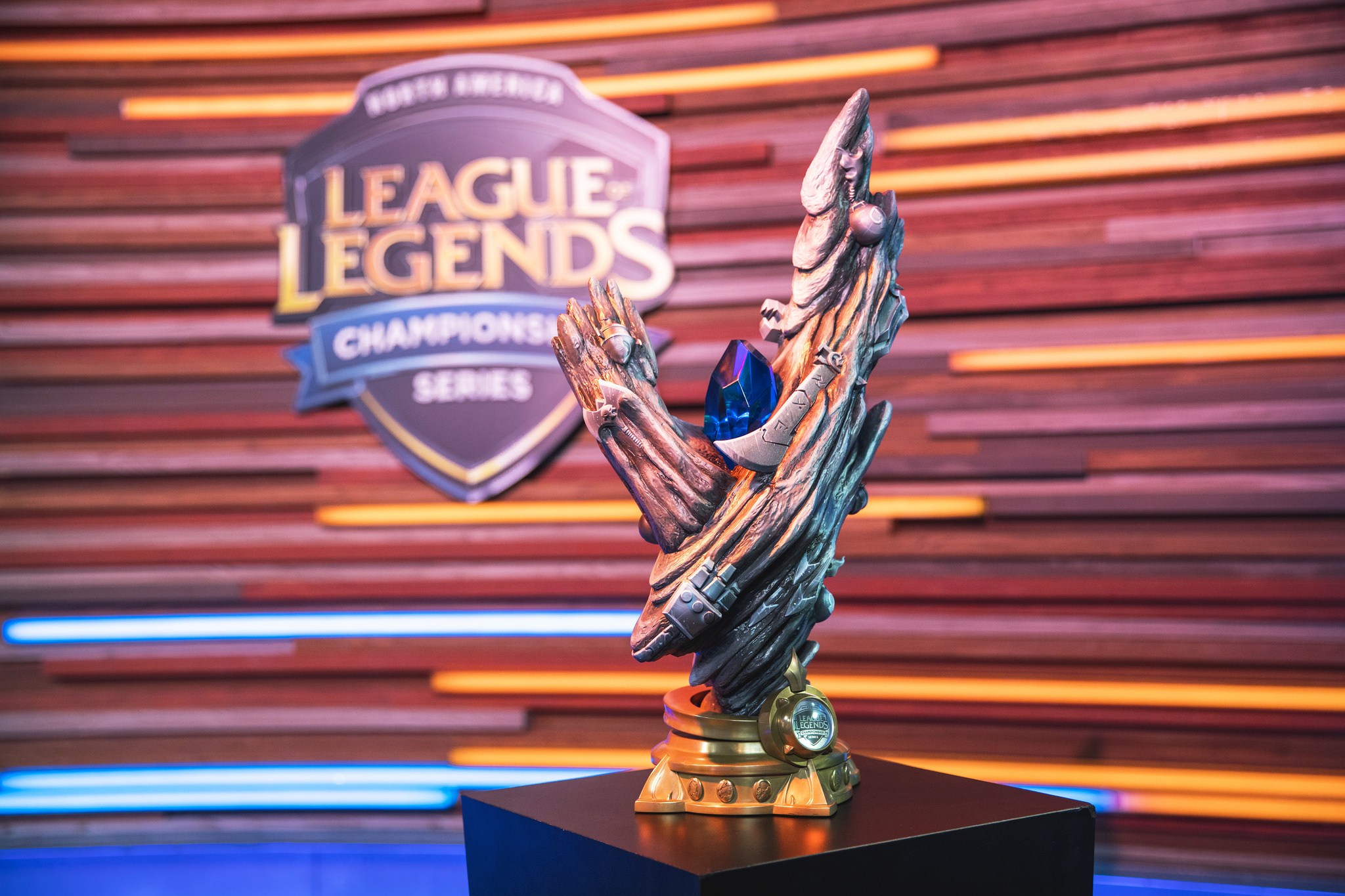 Out of all the regions in competitive League of Legends, North America and Europe don’t have the cleanest gameplay. It was safe to assume, then, that this year’s Rift Rivals tournament wouldn’t venture far from the usual fiesta.

Well, we’re proud to report that that’s exactly what happened in today’s first game between Echo Fox and Fnatic. It was just as much of a mess as we all expected, and it got really bizarre.

For starters, it was a bloody, bloody game. That’s not necessarily indicative of the EU or NA LCS, though, and it’s more in the realm of Echo Fox in any given game. They’re one of the most aggressive, kill-hungry teams in both regions, and they put the pedal to the metal today, just like they usually do.

The kill count reached a staggering 30 total kills across both teams, which wouldn’t normally be that bad, but the game was also relatively short at 31 minutes. That means it was almost constant action with about a kill per minute. Despite Echo Fox’s gold funnel comp with Johnny “Altec” Ru on Kai’Sa in the mid lane, which is normally a fairly passive early game strategy, this one was violent.

The weirdest part of the game, hands down, was Heo “Huni” Seung-hoon’s performance in the top lane against Gabriël “Bwipo” Rau. Typically, Huni is one of the best top laners in the West, if not the best, and the problem today seemed to be that he was very aware of that fact. In other words, he played way too cocky, and his lack of respect for his former team Fnatic was one of Echo Fox’s biggest crutches.

Sure, he made some sweet outplays, but he also used Slice and Dice aggressively too many times. As Renekton’s only tool for mobility, and with no jungler to help him out since his team was funneling gold, that was one hell of a head-scratcher. Every time he blew his Slice and Dice while engaging on Bwipo, Mads “Broxah” Brock-Pedersen was there to punish it. It happened over and over again, and at the end of the game, Huni’s score was an uncharacteristic 4-6.

This victory for Fnatic means that EU has the advantage in this ultimate battle between western regions, and NA will look to regain a lead later today.