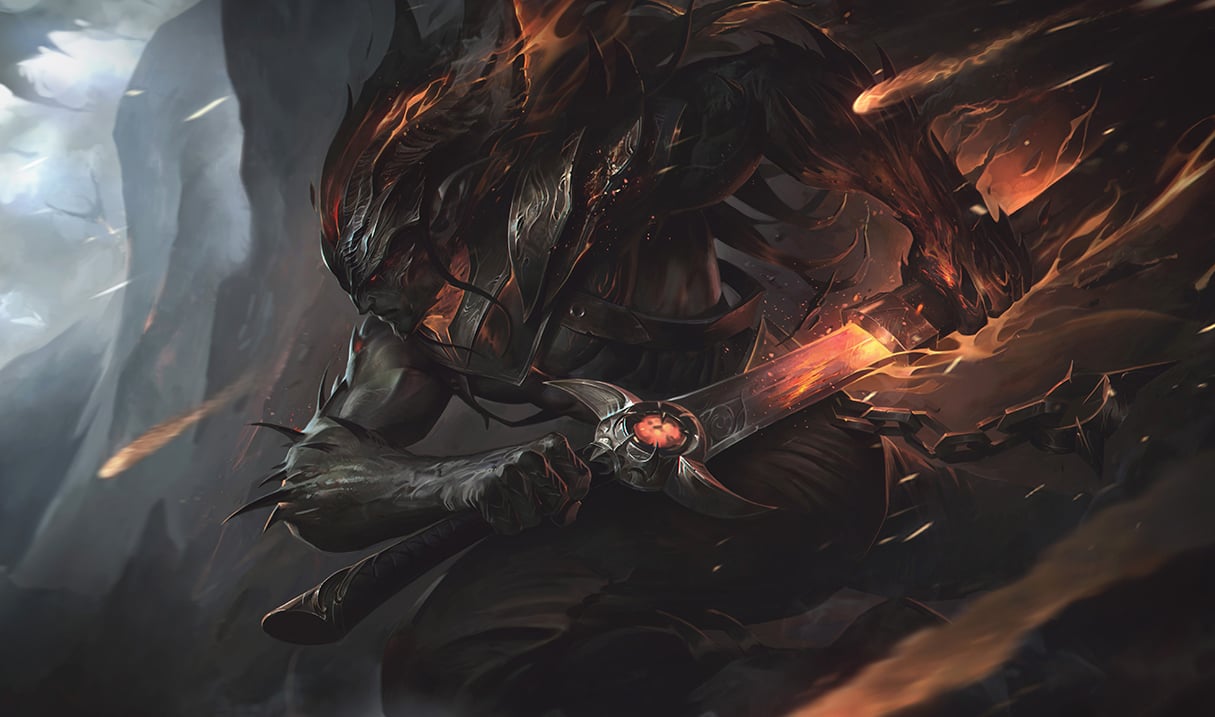 You may already find Yasuo and Fiora annoying enough, but believe it or not, they’re being looked at for big buffs in the next patch, according to the latest PBE update. Sion has been chosen for a big power spike as well.

Where Sion hasn’t really been changed at all in quite a while, both Yasuo and Fiora have recently taken some serious nerfs. In Patch 7.12, Yasuo’s Q stacks were made to expire much faster, which had a significant impact on his ability to constantly duel to trade damage in lane.

Likewise, Fiora was hit in Patch 7.14 with nerfs to her passive and ultimate. Her passive’s movement speed boost was lowered significantly, and her ultimate’s ability to boost her passive was taken away completely. The nerfs ended up hitting the two champions way too hard—to the point that they’re only played a fraction of the time compared to how things were. On the other hand, Sion has just been performing rather poorly compared to the game’s other tanks, which is never a good thing.

That’s why they need buffs, and that’s exactly what they’re getting. Yasuo’s identity as a ranged carry buster is being reinforced, and according to Riot’s recent post on the official League of Legends forums, his wind wall is getting cranked up a notch. It’s going to be on a much lower cooldown at early levels, making him a great counter for those pesky ranged top laners like Gnar and Kennen. His passive shield will protect him for less, however, to make up for the defensive shift to anti-ranged.

Sion is actually getting a couple of buffs—both of which are quite large. For starters, his Soul Furnace is being buffed to give him more health every time he kills a minion. Of course, it’s only being increased from three health to four, but at the end of the game, that’s a couple hundred health difference.