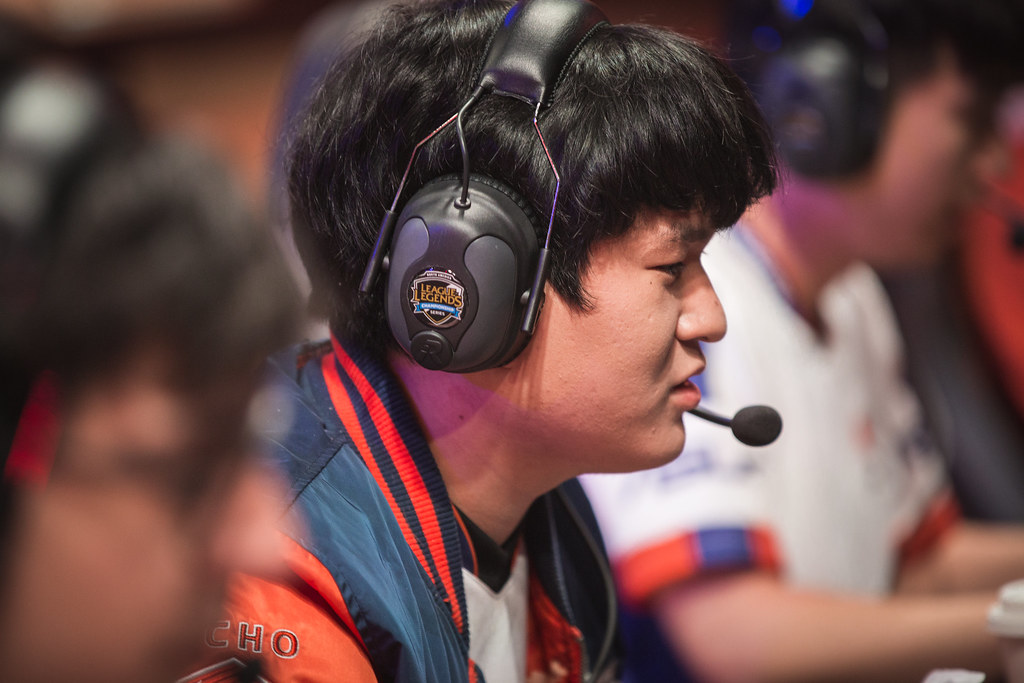 Dignitas added Kim “Fenix” Jae-Hun to its League of Legends team yesterday. The veteran mid laner will be switching to the bot lane, however.

Fenix will start the season on Dignitas’ Academy team, the 24-year-old said. He’ll likely try to gain experience while playing his new position at the Academy level in hopes of working his way up to the LCS roster.

Fenix stepped onto the South Korean stage in 2013 when he joined Jin Air Falcons. One season later, he flew to the U.S. to join Team Curse, then Team Liquid, to compete in the North American scene.

He spent the 2019 season with Echo Fox, on the Academy team that placed sixth in the Academy Summer Split. The 2020 season will be a challenge for Fenix because he’ll have to learn a new role, similar to what Rasmus “Caps” Winther did before his successful 2019 season with G2 Esports. But a role change is something that few players have the skills to pull off at the professional level.