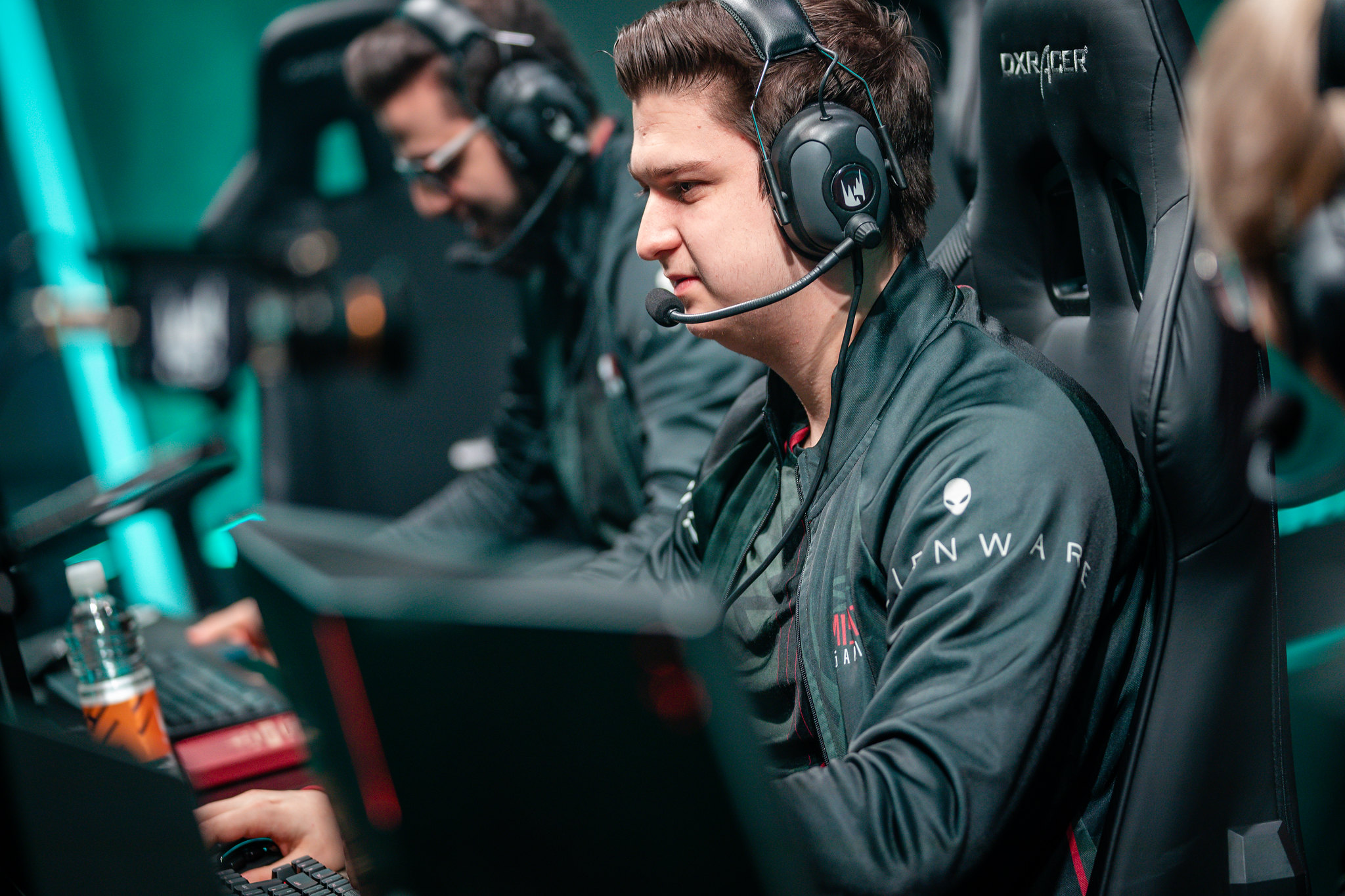 After playing professional League of Legends at the highest level for five years straight, former Misfits Gaming mid laner Febiven announced today that he won’t be playing for an LEC or LCS roster next year.

The 24-year-old veteran has jumped around the Western League scene for a bit now since he joined Fnatic in 2015. He spent two years with the team before joining H2K Gaming for a year and then making the decision to move to North America.

His stint in the LCS didn’t go too well, however. After a year with Clutch Gaming, he returned to Europe and joined Misfits at the end of 2018. But his time with Misfits hasn’t looked too prosperous, either. In 2019, the team finished as a bottom-three squad in back-to-back seasons.

The following year, Misfits managed to make the playoffs in the 2020 Spring Split but were quickly eliminated by Rogue. The summer wasn’t kind to Febiven and the rest of his teammates, either. They finished in eighth place with a disappointing 7-11 record.

“Giving up right now would be the worst thing that I could do to myself, since I have build up all this experience that I should use going forward personally, and most importantly, share with the people I’ll be working with in the future,” Febiven said.

The experienced player said that next year would be “the perfect opportunity” for him to build himself back up to a level where he could compete in the LEC once more.