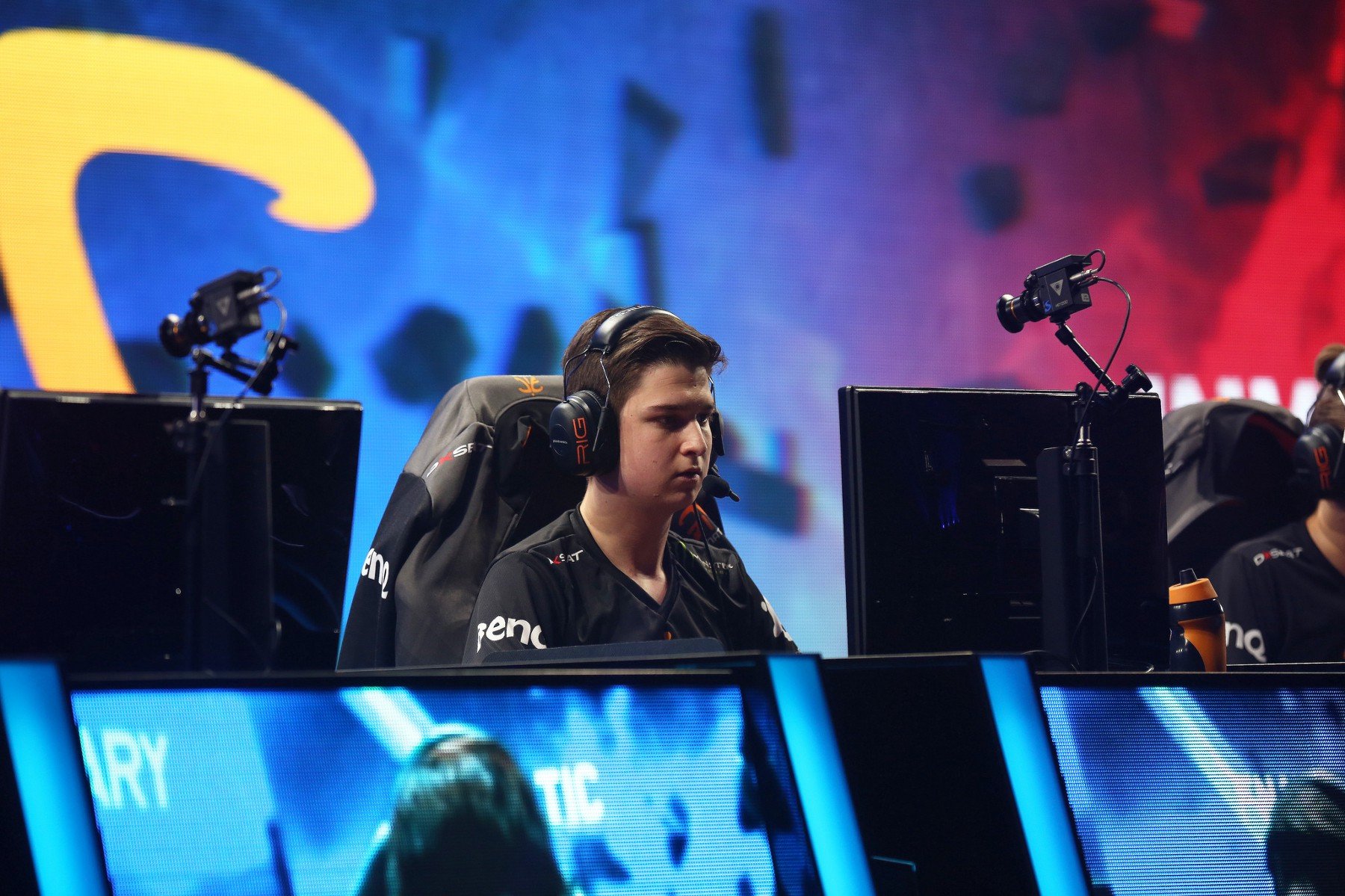 After a floundering 2016, one of Europe’s strongest League of Legends players is going back to basics.

Fabian “Febiven” Diepstraten will be competing with H2K in the upcoming Spring split of the European League Championship Series, two years after leaving the team to compete for Fnatic. The 20-year old star midlaner was widely considered to be a driving force behind Fnatic’s 2015 season, one of the strongest showings in all of European League history.

Febiven’s return to H2K means that he will be filling the space of Yoo “Ryu” Sang-ook, whose departure from the team was made official yesterday. The acquisition was initially planned to be unveiled on Nov. 27, however, but was delayed to allow Fnatic to present its new roster first, according to a reportby ESPN.

Despite Fnatic’s successful performances in 2015, this year ended up being almost the exact opposite. At the start of 2016, star players Heo “Huni” Seung-hoon and Kim “ReignOver” Yeu-jin, along with veteran support Bora “YellOwStaR” Kim left the team, leaving only Febiven and AD carry Martin “Rekkles” Larsson left on the roster. Fnatic’s results declined over the next two splits.

The team finished the Spring split in third place overall, and the Summer split in 5–6th place, the organization’s worst placement yet in a season of the European League Championship Series.