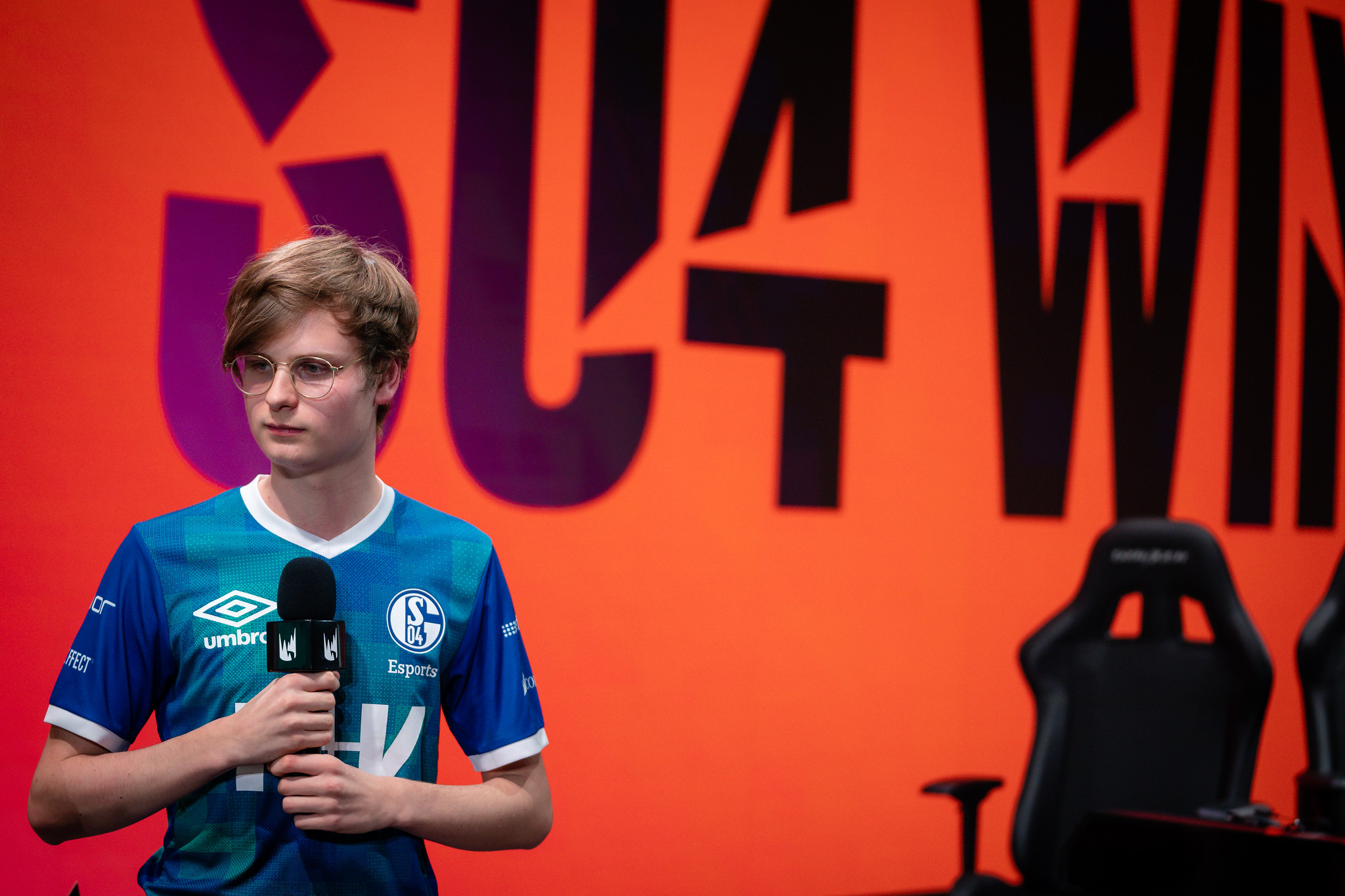 FC Schalke 04 has decided not to renew the contract of AD carry Elias “Upset” Lipp, making him a free agent in time for the 2019 League of Legends offseason period.

Upset joined Schalke 04 before the 2017 Spring Split and helped the team claw their way into the former EU LCS through the European Challenger Series. They were promoted into the league after taking down Ninjas in Pyjamas at the 2018 Spring Promotional tournament. Although they had a rough start in the big leagues, the team slowly improved as the seasons went by. They even reached the 2018 Summer Finals but lost to G2 in the end.

This year wasn’t the greatest season for Schalke 04. The team finished in seventh place during the Spring Split and fourth place in the Summer Split. They lost against Fnatic in the Summer Playoffs and also lost to Splyce in the 2019 European Regional Gauntlet. They didn’t show much of the same strengths they had in 2018 and faltered constantly against weaker teams.

Upset, on the other hand, was the clear hero on the roster, putting up league-leading numbers in an otherwise losing effort. He led all ADCs in the summer with 104 kills and a whopping 70.4 percent kill participation. He had the highest damage average per minute and the highest team damage percentage out of any LEC AD player as well.

“Over the last years, Elias has developed enormously and his career is an excellent example of the sustainable work that Schalke 04 is doing in esports,” Schalke’s chief gaming officer Tim Reichert said. “We helped Elias on his way from a talented newcomer to an established pro and helped him make progress—be it as a person or as a player.”

There are many rosters that could improve with a player of Upset’s caliber. Multiple LEC teams are in need of a bottom lane upgrade, but there are also some organizations in North America that could use a talented ADC.