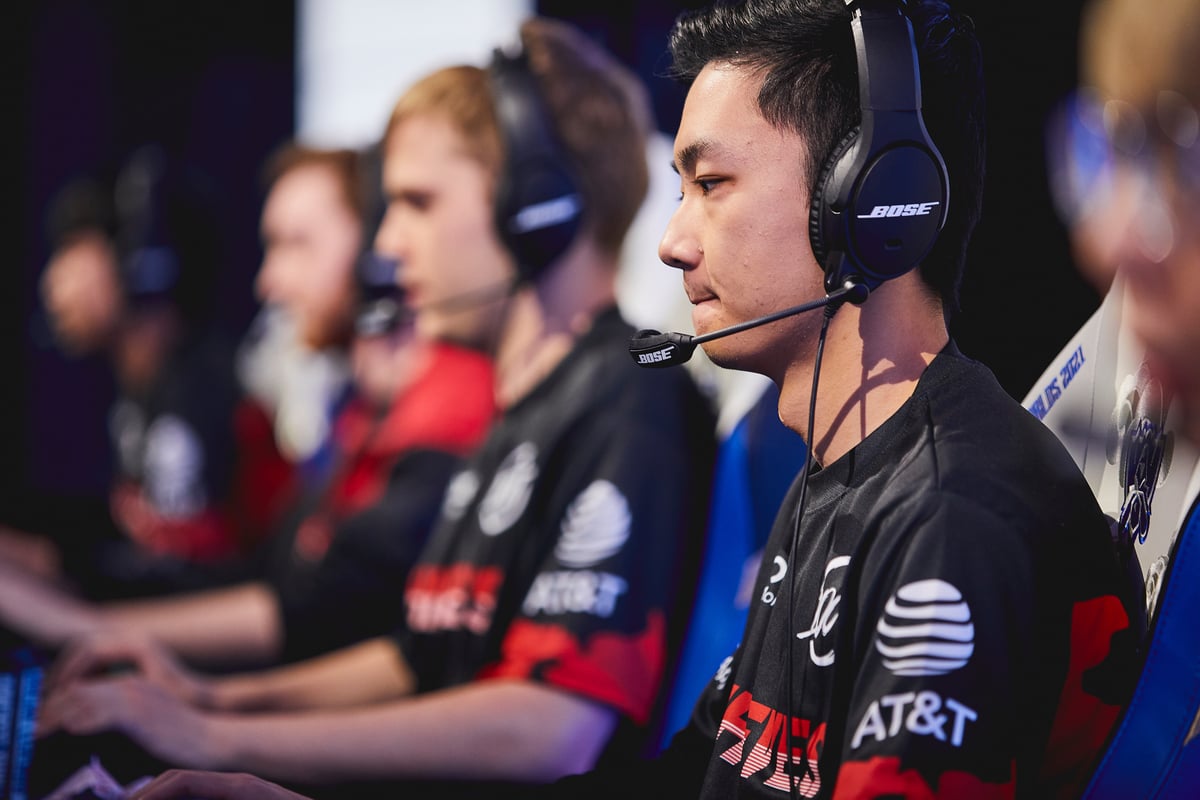 After a dominant victory over Cloud9 this past weekend, 100 Thieves have placed themselves firmly in the race for the 2022 LCS Spring Split trophy. Among the members of the team, three players shined bright on the defending champions’ roster: FBI, Ssumday, and Closer, who are currently leading all LCS playoff players in KDA.

Starting off, 100T’s superstar jungler Closer was arguably the best performing player in his role through the opening round of the postseason. The 23-year-old showed off similar shades to his performance back in the 2021 Summer Finals, when he helped guide the Thieves to their first championship.

In three games, he had a KDA of seven with 12 kills, 23 assists, and four deaths, according to Oracle’s Elixir. He picked Lee Sin in every match and he dropped multiple highlight-reel plays on C9 on the way to a well-deserved Player of the Series award.

100T exercised their latest plan to neutralize C9’s best player, Summit, by throwing Closer into the top lane to help Ssumday take over the lane. As a result, the veteran Korean star finished the weekend with an 8.7 KDA with 21 assists and only three deaths, while also running back Ornn as his champion of choice.

Lastly, the Thieves’ star bot laner FBI was the final insurance plan that helped them blast away the competition in the later stages of their games. His smart teamfighting skills netted him a whopping 12 kills in the final game of the series while piloting Lucian, on the way to an impressive KDA of nine.

Overall, 100T looked like the real deal after faltering earlier this split, and seem ready to take on any and all contenders on the way to their second LCS trophy.