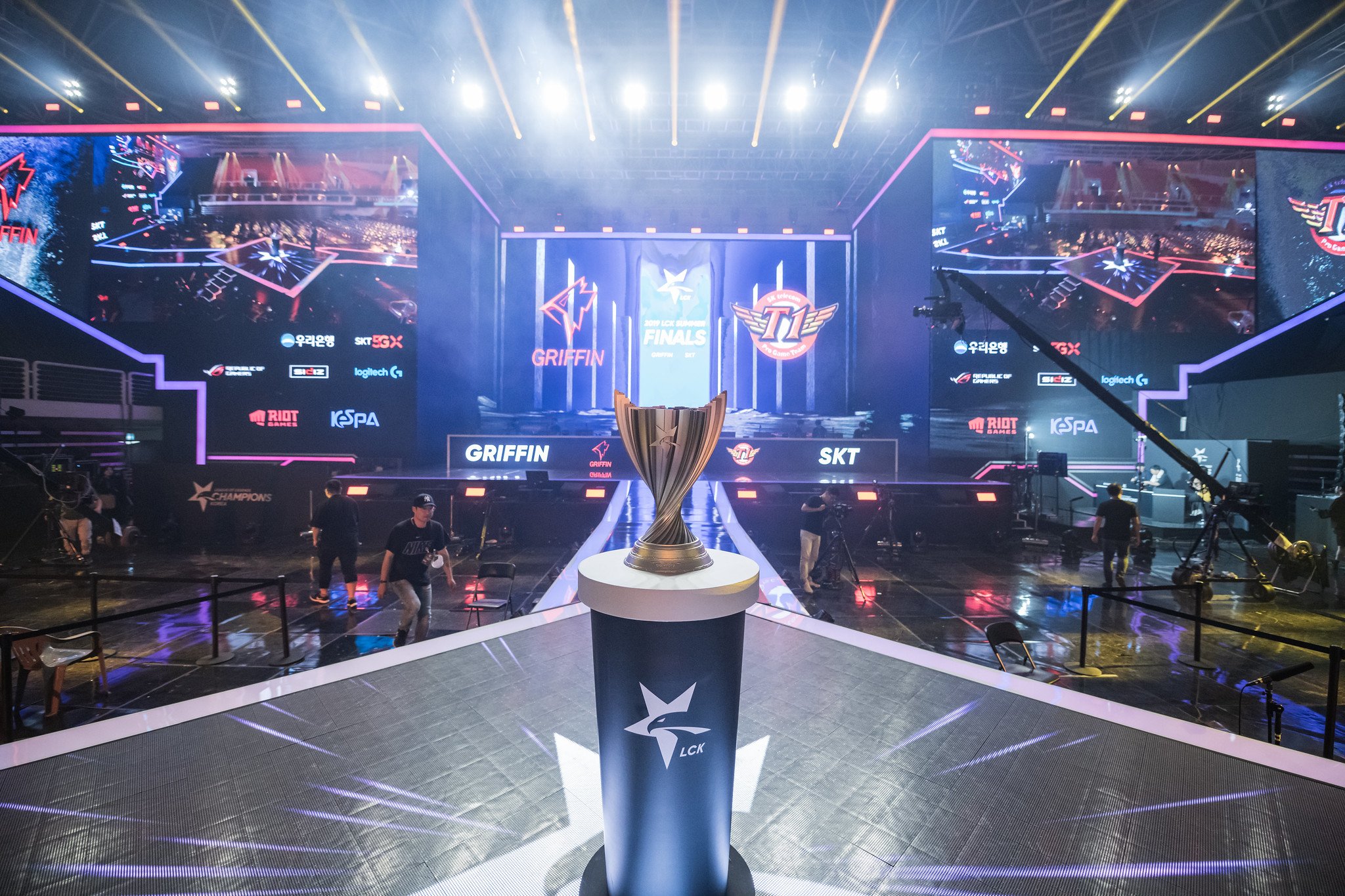 South Korea’s premier League of Legends league, the LCK is going to a franchised format in 2021, and there might be some very big organizations joining.

FaZe Clan and NRG Esports are among the 25 entities that have submitted a letter of intent to invest in the upcoming league, according to Korean news outlet Fomos. All 10 LCK teams and eight teams from Challengers Korea, the region’s secondary league, have also reportedly submitted LOIs.

NRG is no stranger to League esports, as the organization fielded an LCS team for one season in 2016 before being relegated after a 4-14 Summer Split record. FaZe, however, has never been involved in League despite investing in numerous competitive titles, including Fortnite and CS:GO, in addition to the Call of Duty League, in which FaZe partnered with Atlanta Esports Ventures to create the Atlanta FaZe franchise.

According to Fomos, a Riot official warned that a letter of intent to invest does not guarantee all 25 organizations will actually apply for a spot in the league. Those interested have until June 19 to submit an application. Riot will review the applications thereafter until sometime in August before announcing the partnered teams in September.

Riot announced LCK would be following in the footsteps of the LCS, LPL, and LEC in franchising on April 5. At the time, Riot said its aim was to “strengthen LCK’s competency and ultimately create a more satisfying experience for all participants of the league.”

As a part of the format change, LCK organizations will be required to pay all players at least 60 million Korean won, or about $49,000, per year.