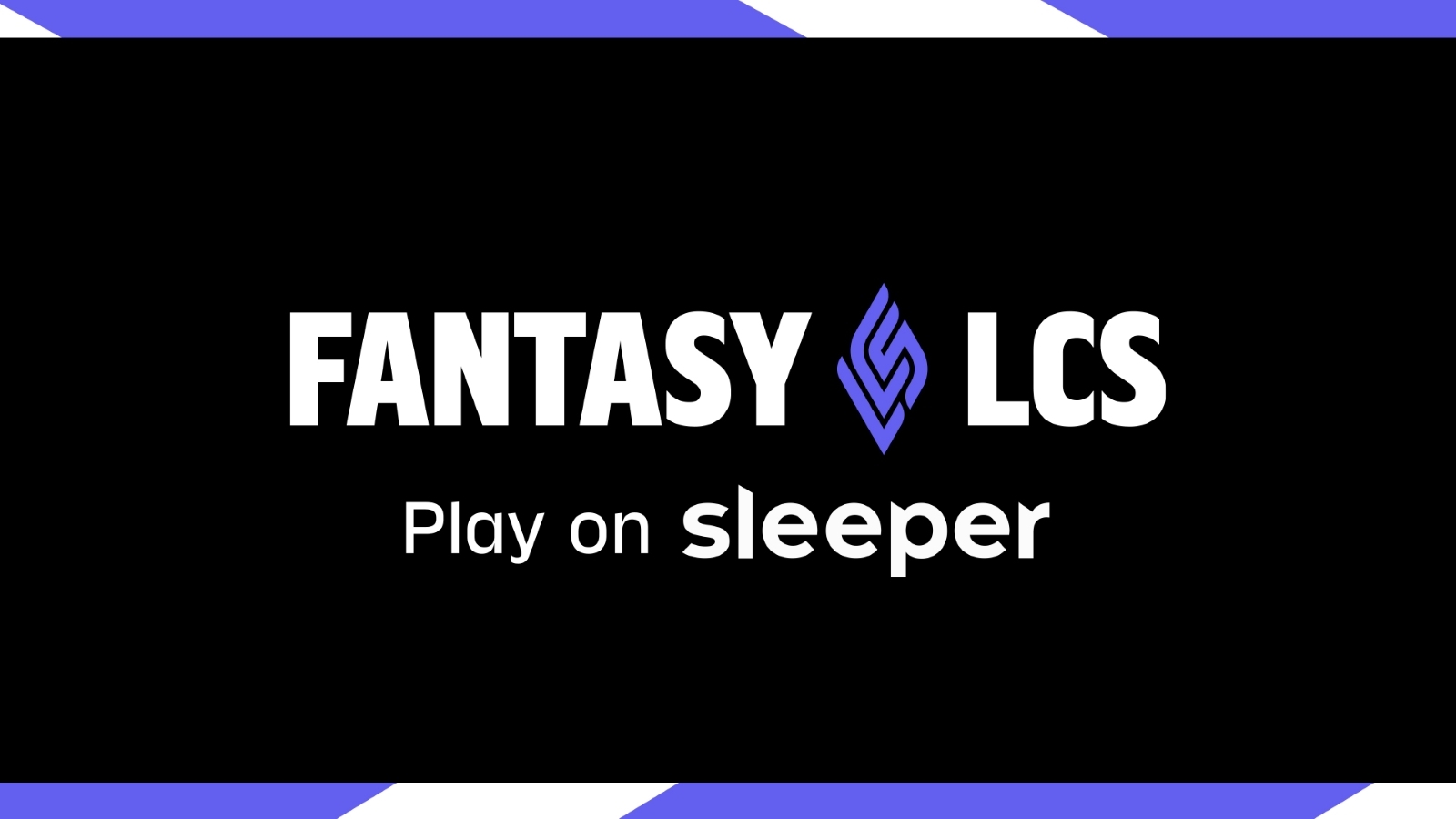 Riot Games has teamed up with fantasy league app Sleeper to produce a new version of Fantasy LCS ahead of the 2021 Spring Split on Feb. 5.

Sleeper, which also hosts fantasy leagues for the NFL and NBA, has created a streamlined version of Fantasy LCS that includes team drafting in a league structure.

Participants will be able to choose LCS players to fill out their roster and score points based on how well they perform each week. The ultimate goal is to score as many points as possible.

Each fantasy league allows for up to 10 teams and features picks and bans. Sleeper includes an in-app chat with texts, images, GIFs, and polls, along with live scoring.

A free League of Legends chest and key will also be available to those who download, draft, and share their team for a limited time only.

The 2021 LCS Spring Split begins on Feb. 5. But before the league gets underway, the LCS Lock In, a three-week tournament with bragging rights, prize money, charity, and side selection on the line, kicks off on Friday, Jan. 15.

Sleeper is available to download on iOS and Android.