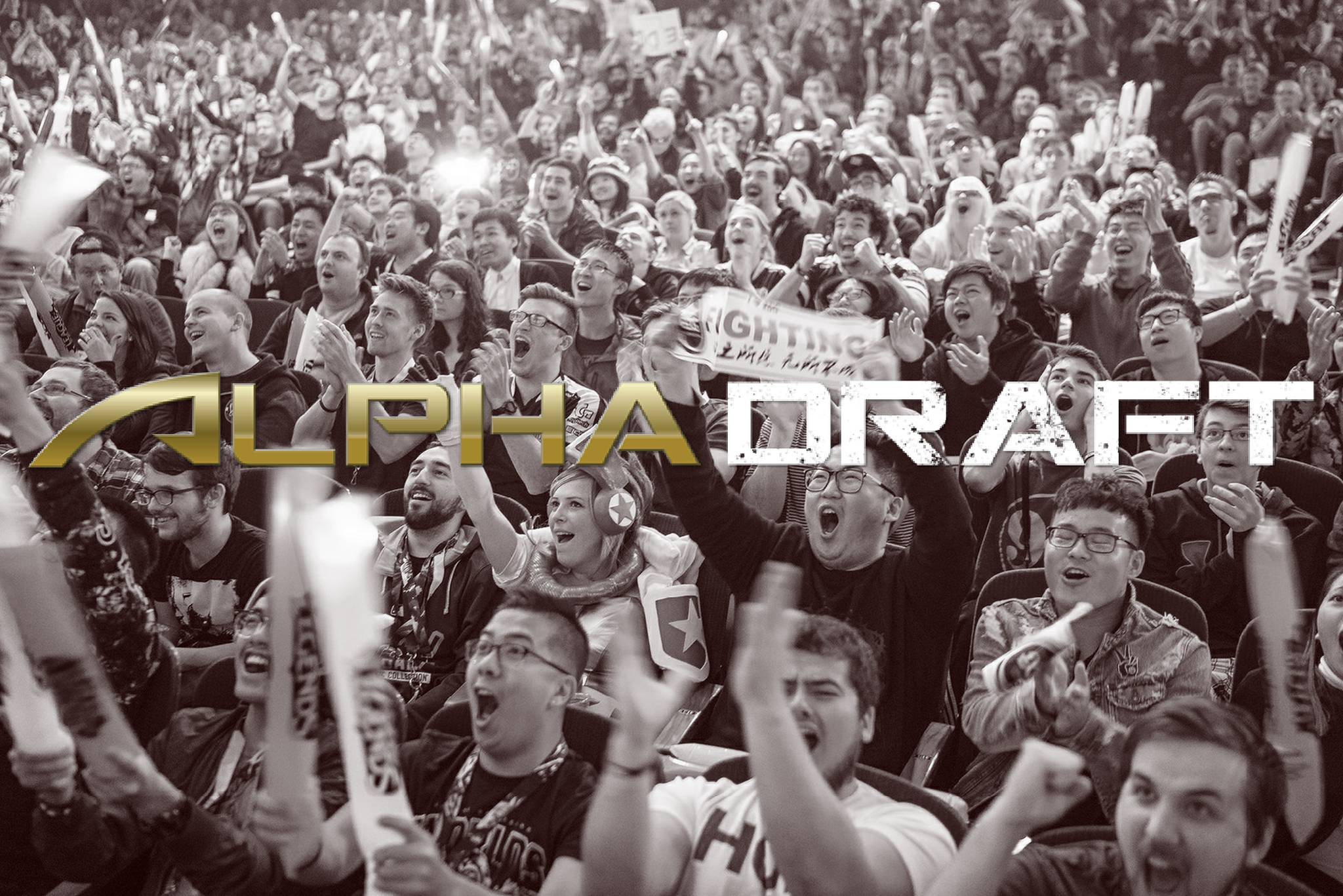 After less than two years and millions raised in funding, fantasy esports site AlphaDraft is shutting its doors on Friday.

According to an email sent to users this morning, AlphaDraft will cease offering paid fantasy contests at the conclusion of Friday’s League of Legends World Championships semifinal.

The news comes just over a year after the company was purchased by fantasy esports giant FanDuel—and just a few weeks before FanDuel and fantasy sports in general became embroiled in legal controversy in the United States.

“As we continue to evaluate the eSports landscape,” the email said, “we are announcing today that we have made the difficult decision to stop offering fantasy eSports contests on AlphaDraft as of Friday, October 21, at the conclusion of the League of Legends World Championship.”

FanDuel and rivals DraftKings both invested heavily in esports last September. DraftKings still offers contests on League of Legends today but dropped its sponsorship deals with some of North America’s biggest teams, including Cloud9 and Team SoloMid, at the beginning of this year.

AlphaDraft had attracted $5 million in a funding round just last May, before the acquisition by FanDuel. Vulcun, AlphaDraft’s main rival in esports fantasy, also shut down its fantasy site in January and laid off a large number of staff.

It is unclear at this point if AlphaDraft will shut down entirely, or attempt to pivot to another aspect of the esports industry.