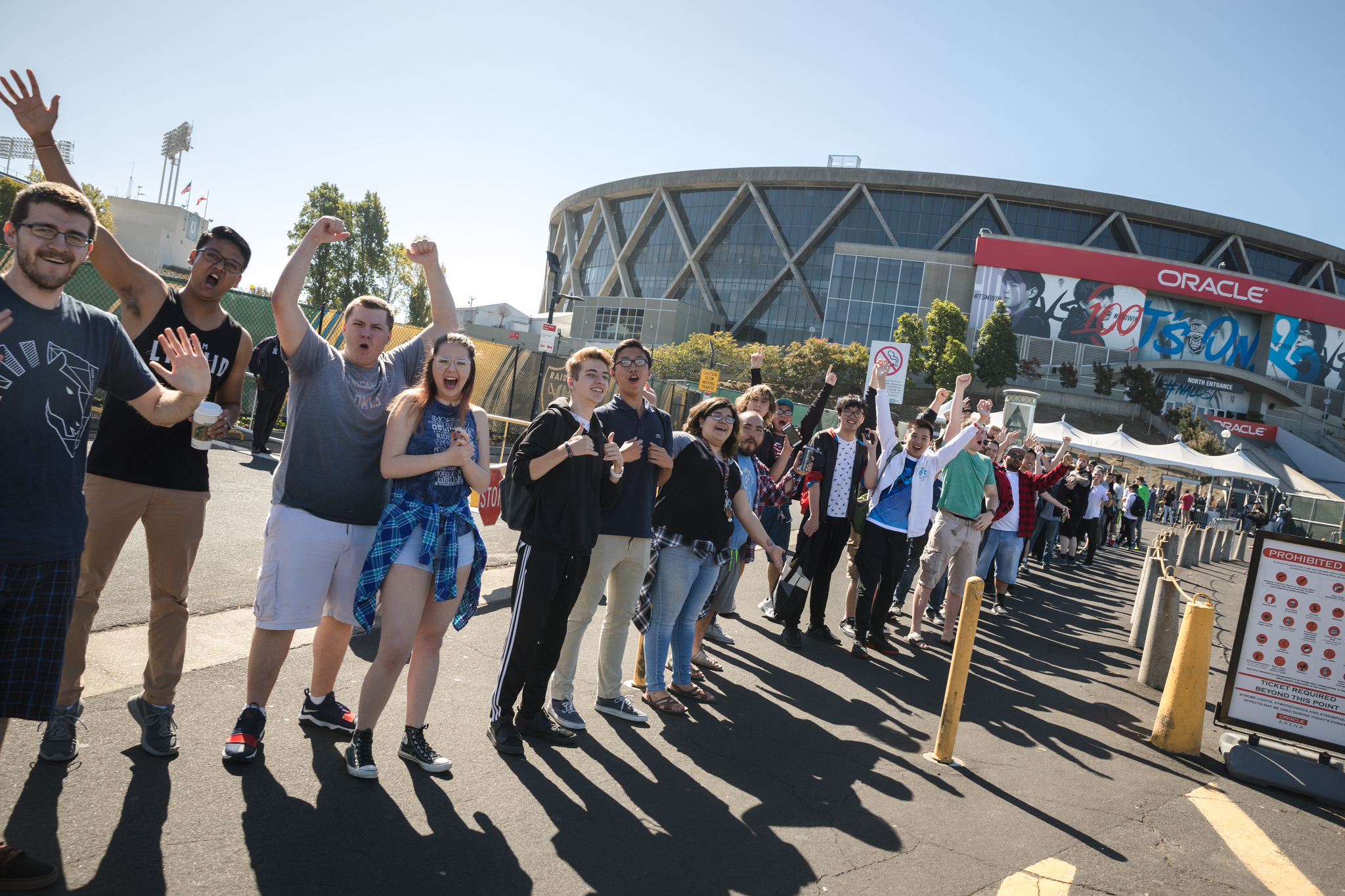 In a rare event, fans were supposed to be able to meet their favorite NA LCS players on TSM and 100 Thieves before today’s finals match at the Oracle Arena in Oakland.

Unfortunately, however, the meet-ups were canceled, according to Riot’s official statement today. The statement said that both teams wished to begin practice for the regional qualifying gauntlet, so they requested to bow out of the meet-and-greet.

There is speculation surrounding the sudden and last-minute announcement, though. Fans have been sharing around a screengrab from the League of Legends Reddit community of a commenter threatening TSM mid lane Søren “Bjergsen” Bjerg.

As it stands, however, Riot’s statement makes it seem as though both teams pulled out for the same reason, rather than one or the other for any sort of threat.

Assuming that’s true, both teams are hard at work practicing for the gauntlet, and we’ll only know if that extra practice paid off when the tournament begins this Friday.