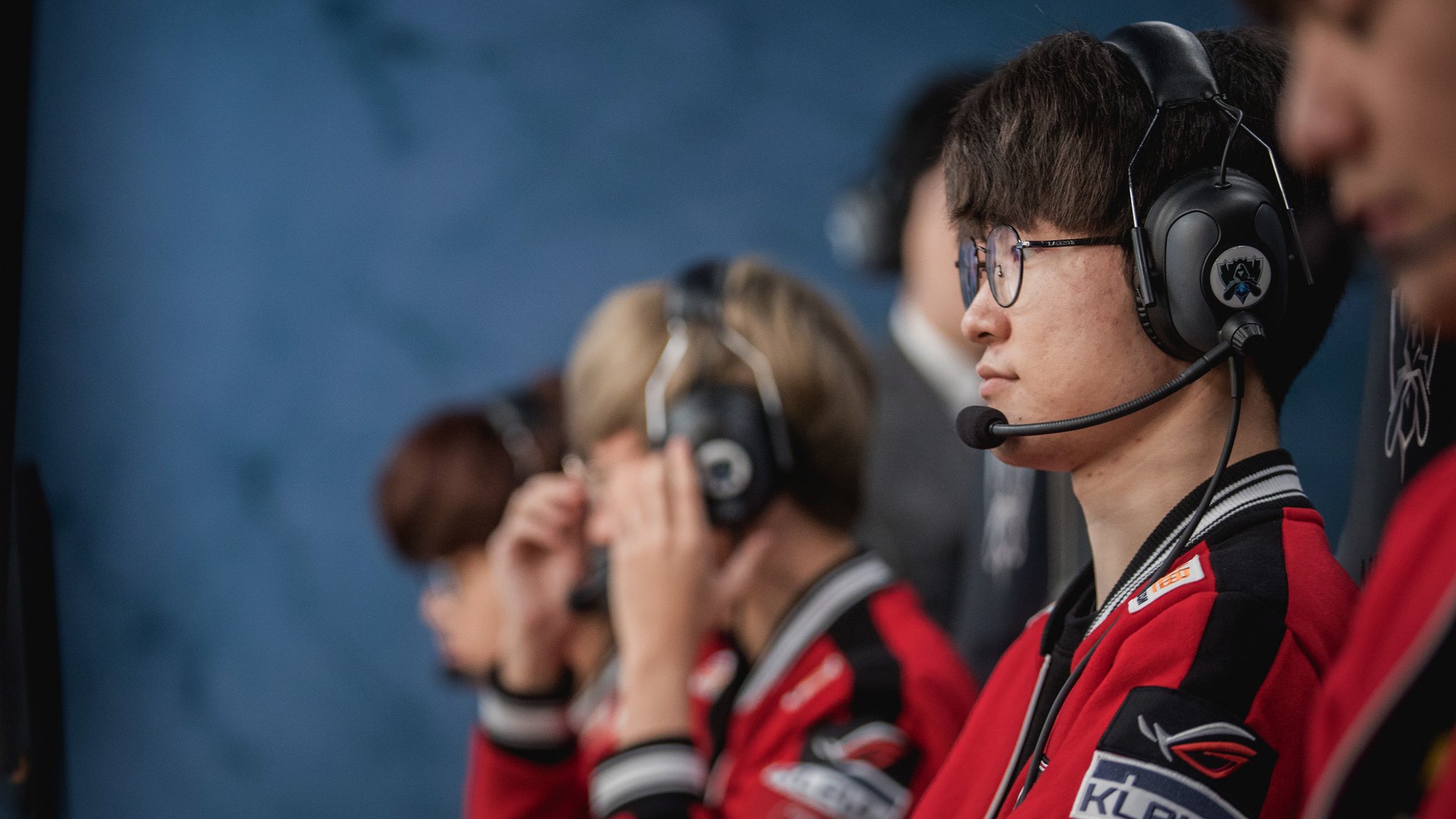 Lee “Faker” Sang-hyeok is a three-time League of Legends world champion and perhaps the most well-known esports player in the world. To say that the expectations riding on his shoulders are high would be a massive understatement.

After his world-class SK Telecom T1 LCK squad had an uncharacteristically rough 2018 Spring Split, his many, many fans have been wondering, rather simply, “What happened?” In his interview published today with South Korean esports news site InvenGlobal, Faker did his best to explain the situation.

“Along with me, everyone on the team took turns underperforming, so I don’t think the change in the roster is to blame here,” Faker told Inven. “I think the biggest problem was that we didn’t have a laner with good carry potential. Everyone’s problems collided into each other, forming one huge problem. I think that’s why we underperformed.”

Faker blamed more than just simple poor performance and communication on his team’s failings last split, though. He also addressed his own mentality and psyche. Faker said his confidence was wavering, and he had begun to feel the pressure and burden placed upon him just by being Faker.

He also addressed online comments, which had turned mostly negative after SKT’s performance during just the first week of the LCK. He started to believe them, rather than simply use them as a source of motivation, which only made matters of his confidence worse.

Faker’s goals for the Summer Split revolve entirely around working on his own personal psyche issues, which he says he’s already made great strides towards, as well as cleaning up the preparation his squad goes through before games.

“I’ve experienced and overcome hardships before,” Faker said. “I’ll need to do my absolute best for the remainder of this season, so we don’t end up like we were in 2014.”

This past Spring Split was the worst split SKT has experienced since 2014, which was also the only year they didn’t qualify for Worlds. Faker is sure he’ll be able to improve enough to regain his spot at the top.