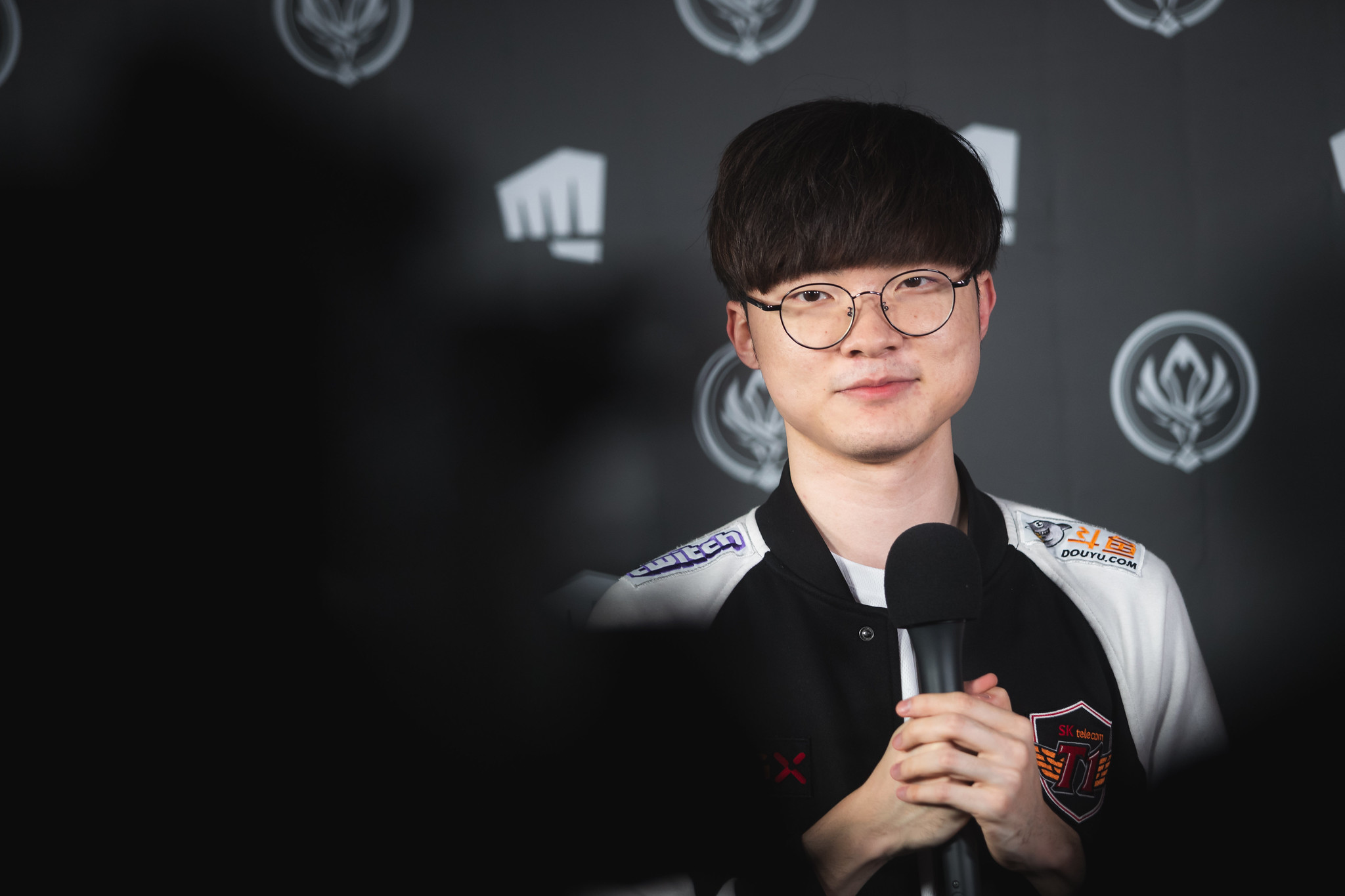 The duo, known for their prowess in their respective sports—League of Legends and soccer—took a step back from their professional lives for a minute to joke around. They can be found in a game store, in a living room, and outside playing with their new 120Hz Samsung phones.

In each of the commercials, T1 mid laner Faker acts shocked and opens his mouth in astonishment, while Tottenham Striker Son grins from ear to ear.

With Faker on the bench ahead of the LCK Summer Split playoffs and Son Heung-min waiting out the Premier League offseason, the international stars clearly have time to kill.

But these aren’t the only commercials that Faker and Son Heung-min have in common. Earlier this year, Faker was featured in a Lotte’s World Cone commercial, promoting his own chocolate, vanilla, and apple-flavored ice cream, while Son Heung-min danced in a bizarre ice cream commercial in 2019, advertising a Super Son Super Cone.

Faker is due to play in the first round of the LCK playoffs against Afreeca Freecs on Wednesday, Aug. 26. Son Heung-min, on the other hand, should be back in action for the 2020-21 Premier League season on Saturday, Sept. 12 when Spurs take on Everton.