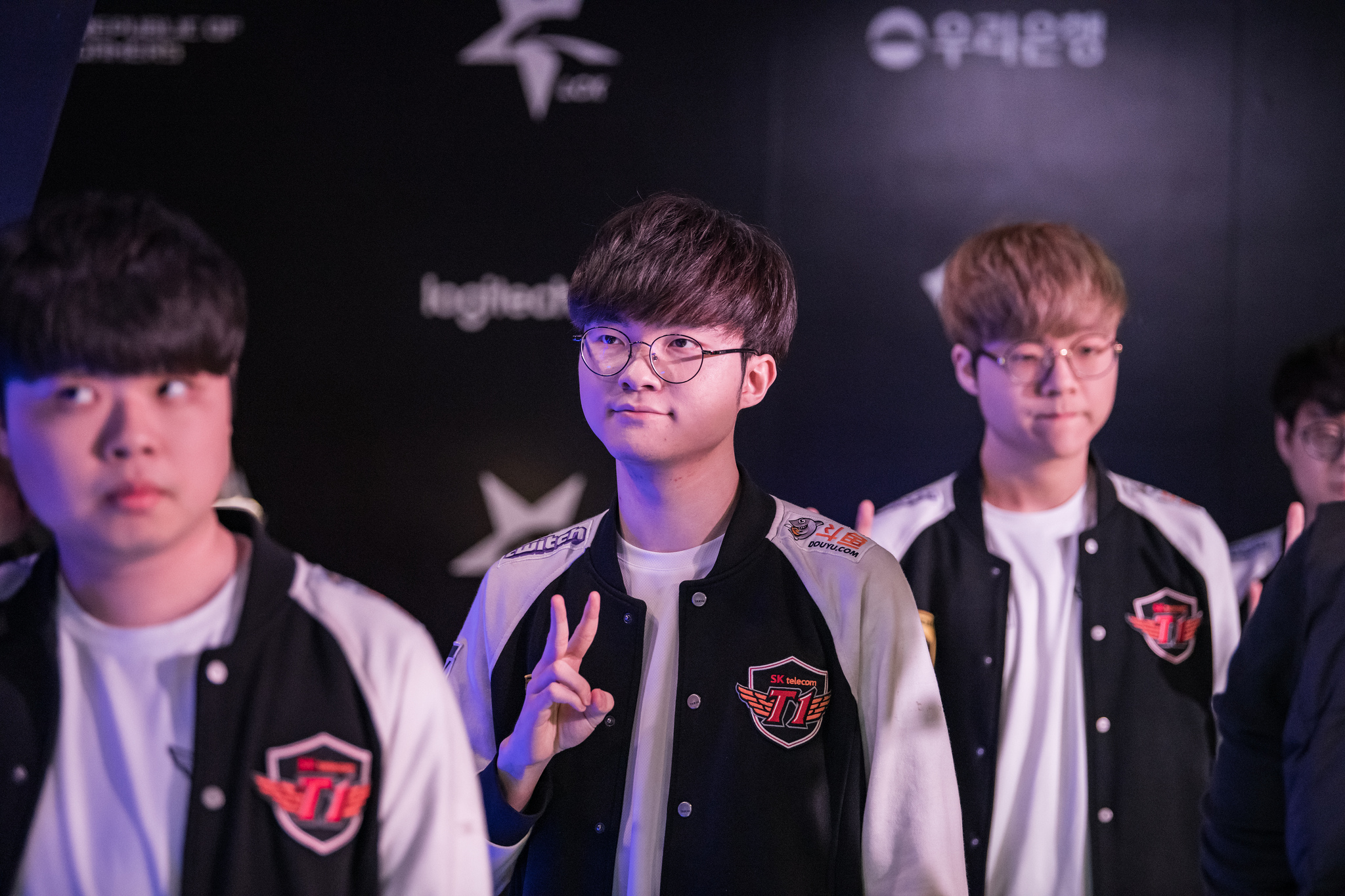 One of the best mid laners in the world has criticized daily League of Legends practice.

Lee “Faker” Sang-hyeok said that the offseason provides a positive break from competition. This is one of the reasons behind his participation in other activities outside of the game, according to an interview with Fomos Esports and translated by Team Forsythia.

“I think that as a professional esports player, practicing and competing [in] games every single day [is] not that great,” Faker said.

He said that these activities don’t distract him from practicing and allow him to broaden his perspective, which will help him win matches.

“That’s why I am participating in many (extra) activities,” Faker said. “I don’t think those would distract my practicing time. I try to think those [activities] would broaden my perspective, which ultimately [helps] me focus on games.”

Since the 23-year-old is one of the best League players in history, it’s safe to say that players may want to follow in his footsteps. Participating in activities outside of the game benefit players mentally and physically, which could be one reason behind his skill.

Faker, alongside the rest of T1, are participating in the 2020 LCK Spring Split. The three-time League world champs are 1-0 after defeating DAMWON Gaming 2-1 yesterday. T1’s next match is against Hanwha Life Esports, which begins at 2am CT on Feb. 7.