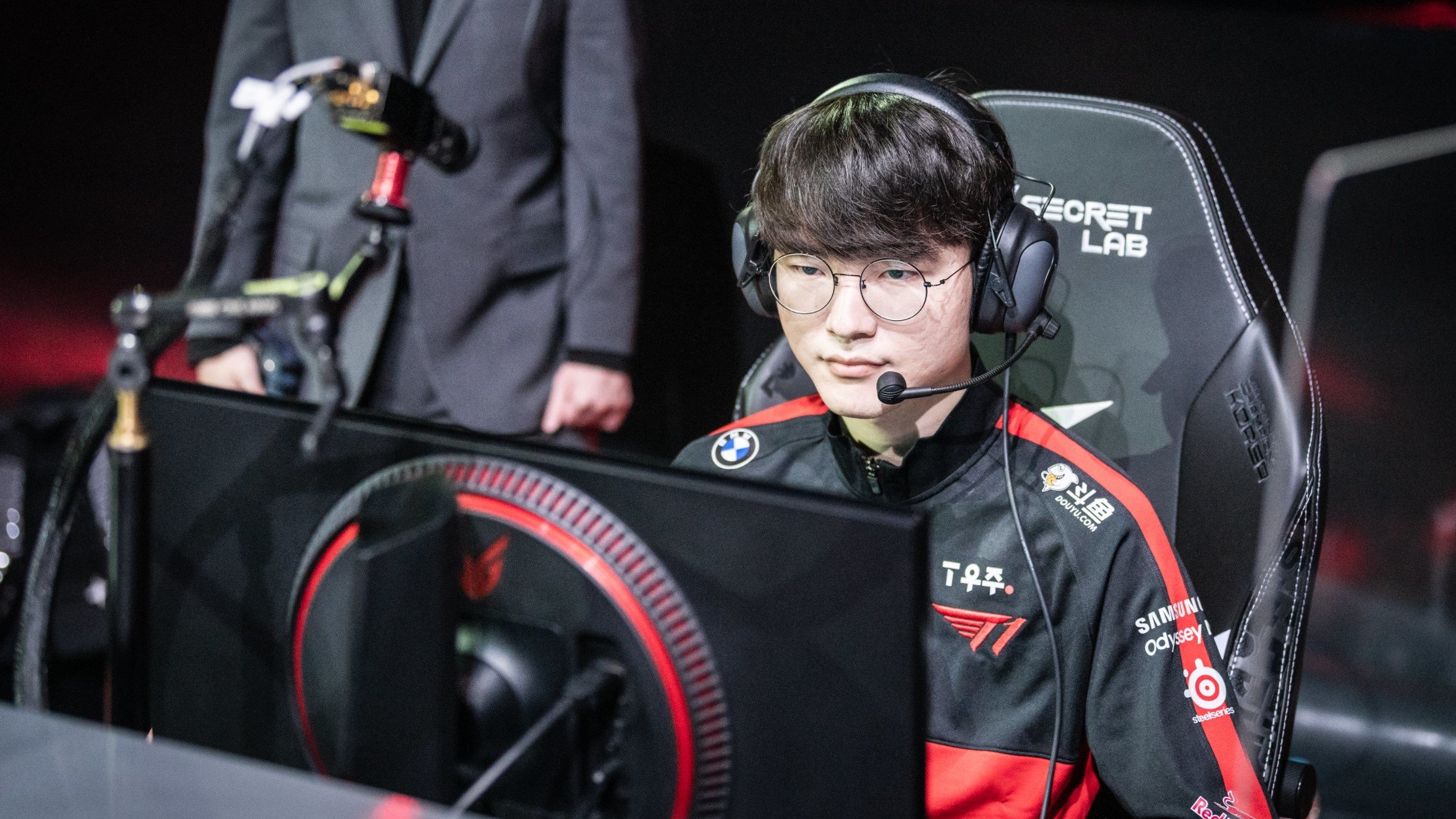 Only a few would claim T1’s Faker isn’t the king of the LCK—but he believes his reign will come to an end someday.

In a recent interview with Korizon’s Ashley Kang, Faker spoke about his legacy in League of Legends and revealed he believes there will be other players from the LCK that will match his achievements in the future.

“There likely will be others like me in the future,” Faker said. “Even right now, we continue to see an increase of players that are staying active as long as me in the LCK… we will later welcome players that perhaps match my career, even if they do not necessarily break my record.”

The mid laner has been a professional League player since 2013 when he joined SK Telecom T1. He has been with the team since then, leading them to many domestic and international trophies, including three world championships.

Faker is set to return to action in the 2022 LCK Summer Split this week when he faces off against Hanwha Life on Wednesday.