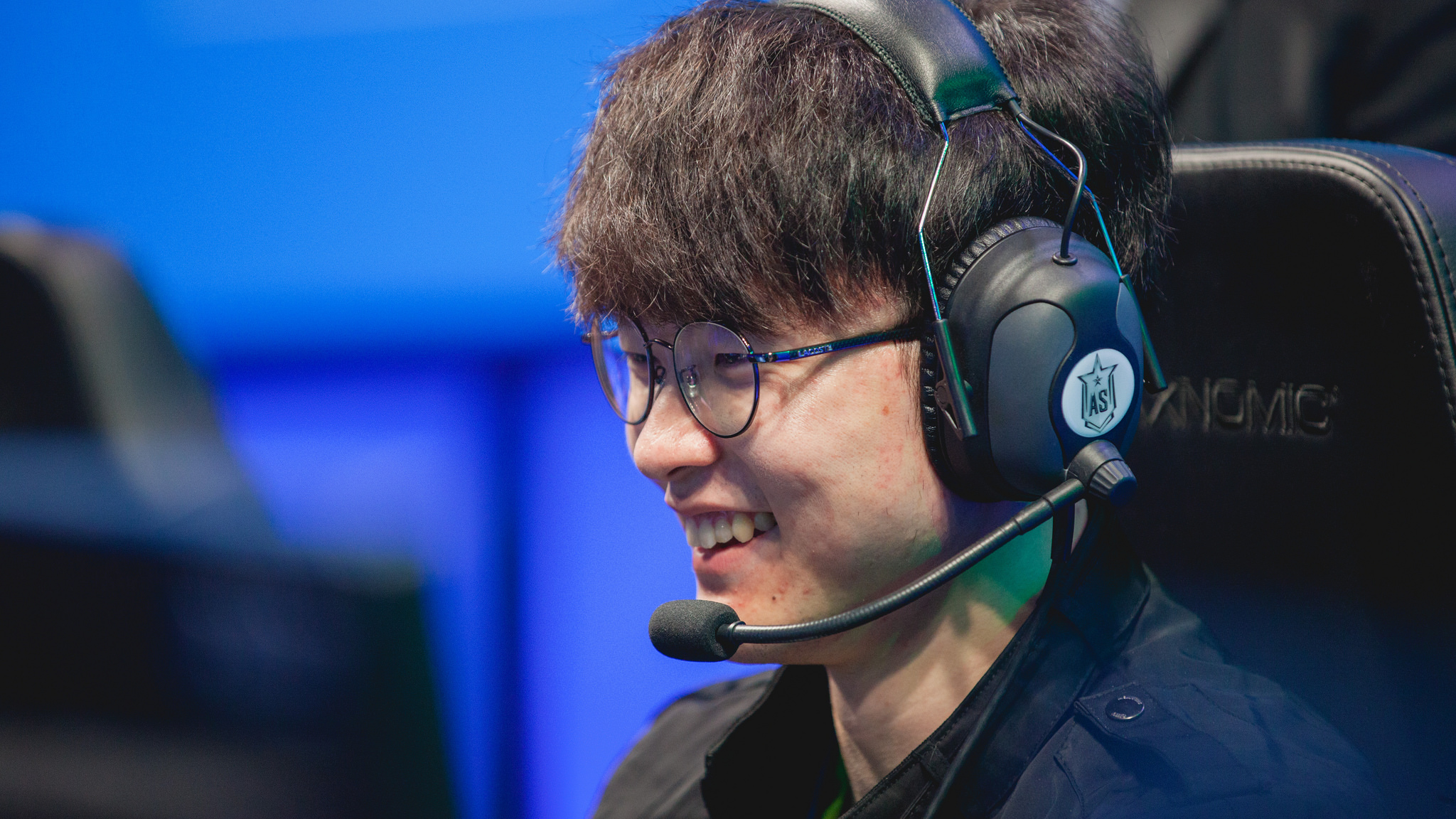 On April 6, 2013, an unknown midlaner by the name of
Lee “Faker” Sang-hyeok made a memorable debut for SK Telecom T1 2 when he secured a solo kill against one of the best players in the world— Kang “Ambition” Chan-yong.

Two thousand days later, that rookie is still playing and has become the best and most decorated players in League of Legends history.

Recently, Faker was selected to take part in the Asian Games to represent his country, where he led his team to a second place finish, losing to China in the finals.

With so many players achieving success one year only to fall out of the limelight the next, Faker is an anomaly in the esports scene. He has managed to consistently adapt to every metagame that has come his way and remained as a top performer globally since season three, something that many players have failed to do.

Even with all his success in the past, Faker and SKT are currently in a rough period with the team finishing seventh in the LCK Summer Season, barely missing out on last month’s playoffs.

Despite some recent poor form, however, there’s no denying Faker’s dominance throughout his career. Don’t bet against him returning to the top of his game soon.