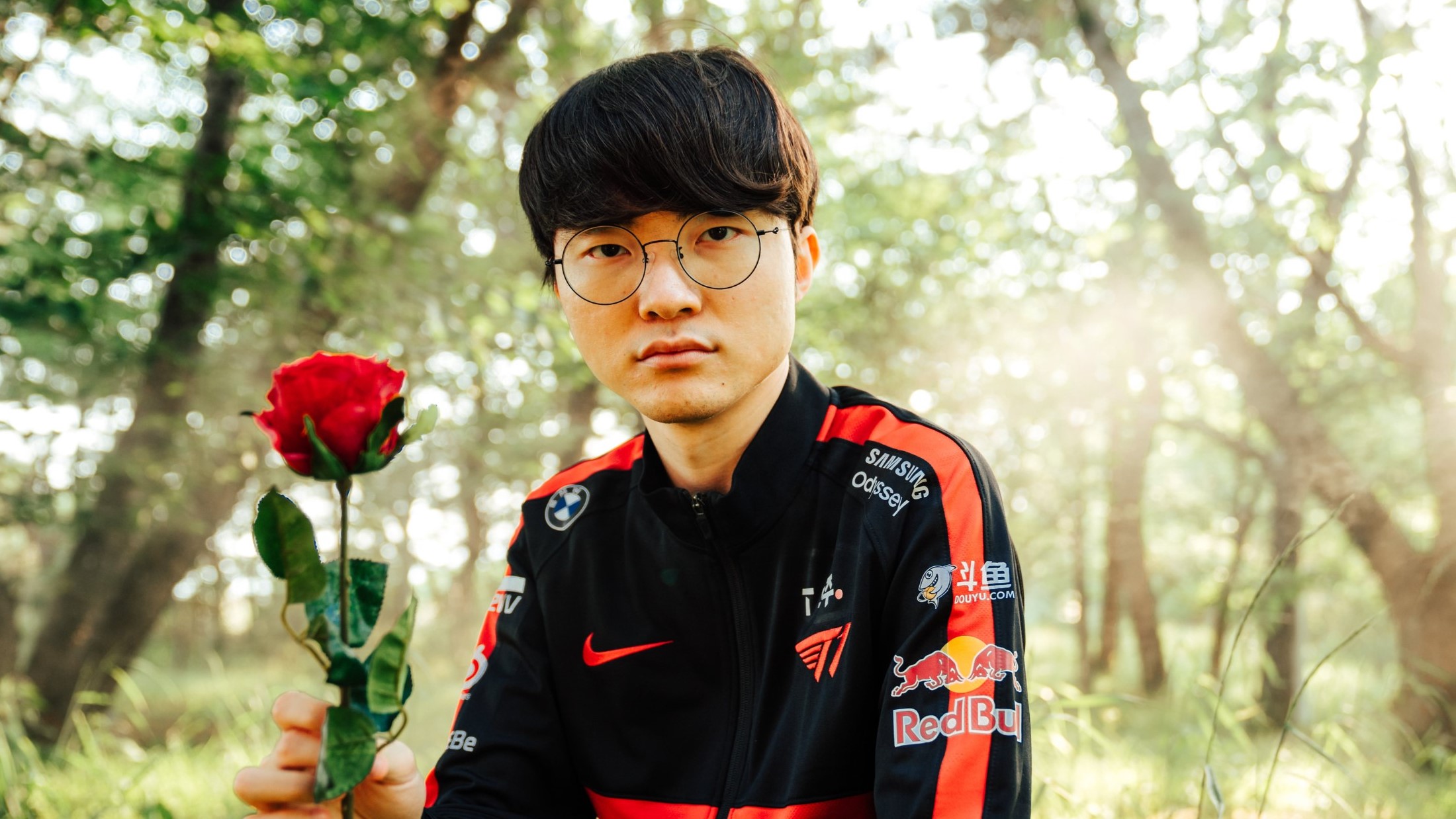 If you’ve been playing for almost 10 years as a pro League of Legends player, you’re bound to break some competitive records along the way. And if you’re the greatest to ever play the game, then you’re almost guaranteed to find yourself in the history books.

Faker is a legend who has fit into many different roles during his time with T1, and although he is a mid laner, he is 124 assists away from being the all-time leader in the category for the LCK. The 26-year-old has 4,013 assists, placing him firmly in second place above multiple superstars.

The only player he has yet to eclipse is iconic Korean support Kang “GorillA” Beom-hyun, who is known for his time with teams like ROX Tigers and Longzhu Gaming, although he also spent a year with Misfits Gaming during the 2019 season. He is considered to be one of the greatest players to never win an international tournament, especially after coming close to an MSI trophy in 2018 and ending as a runner-up to SK Telecom T1 at the 2015 World Championship.

This season, Faker sits just outside the top 10 on the 2022 LCK Summer Split assist leaderboard with 190 over 35 games, according to League stats aggregate Oracle’s Elixir. The rest of his stats aren’t too eye-popping, but the veteran leader has taken a different role with this iteration of T1.

Related: T1 pull off comeback to win telecom war over KT thanks to sneaky Baron take

Across the 2022 Summer Split, Faker has taken a more facilitative role with the rest of his teammates, opting for supportive-style champions like Lissandra, Galio, and Seraphine to bolster and elevate the rest of the roster to new heights. He does break out games on Azir, Corki, and Swain, but T1 does like to play through their powerful laners like AD carry Lee “Gumayusi” Min-hyeong and top laner Choi “Zeus” Woo-je.

A great player like Faker will also adjust to fit his team’s needs and he’ll be able to transform into whatever T1 needs him to be, whether that’s being a supportive mid laner or the carry god that most League fans know he can become.