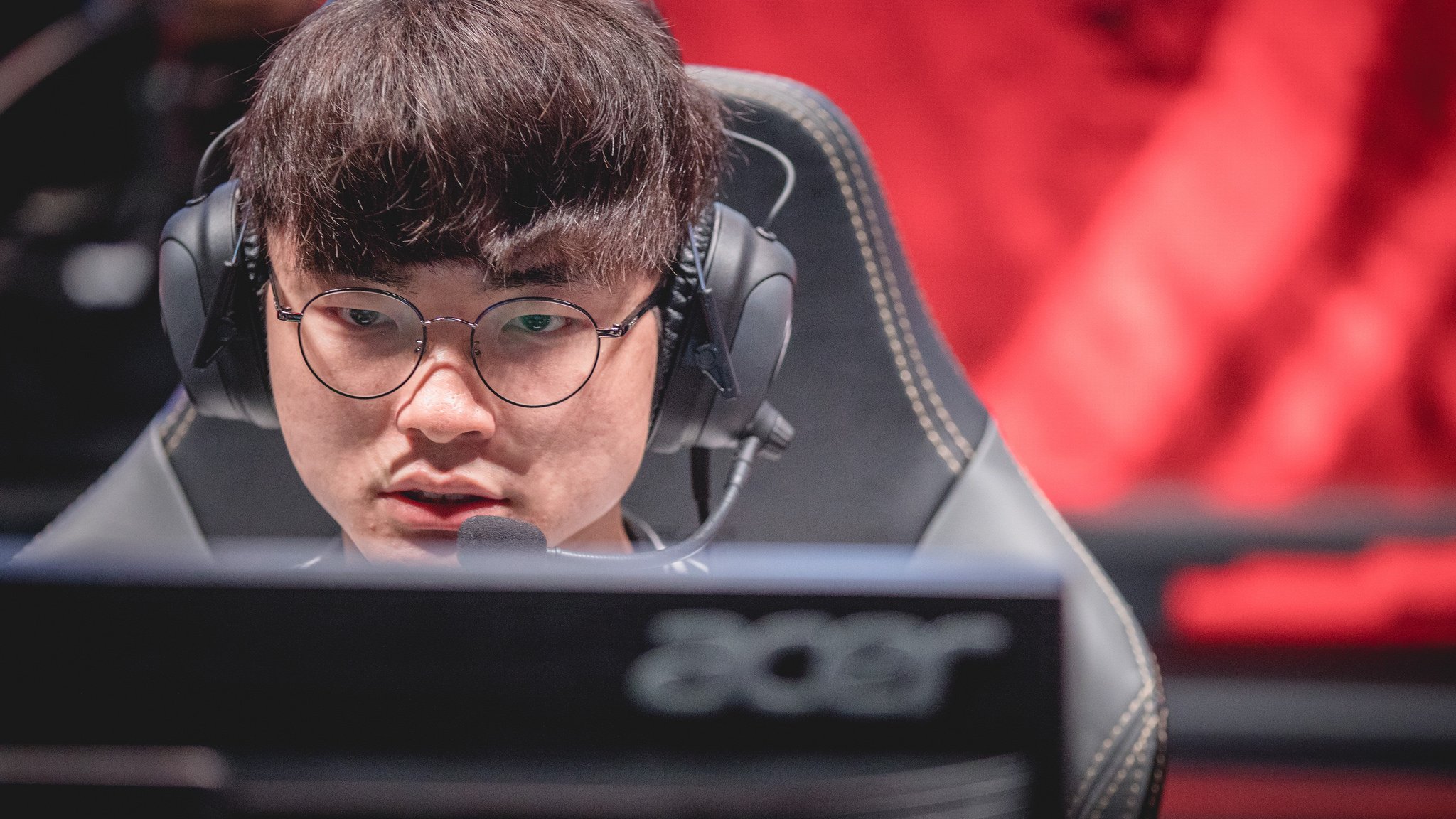 SK Telecom T1 have finally broken a five-game losing streak with a crucial victory over bbq Olivers, putting the team back on track in the LCK.

Losing so many matches in a row can hurt any player’s confidence—even a superstar like Lee “Faker” Sang-hyeok. In an interview with INVENGlobal after the match, Faker went into detail on how the streak had affected him over the past few weeks.

“I think the other players had a hard time too because we haven’t lost so much before,” Faker said. “Personally, I also had a hard time, I even lost weight.”

Faker and SKT’s loses over the weeks came down to mistakes from multiple members of the roster. Jungler Kang “Blank” Sun-gu, for example, cost them the final game against MVP last week with a series of greedy plays in the early game.

With SKT desperate to win, the team were forced to take drastic measures. That included taking regular support player Lee “Wolf” Jae-wan out of his position and putting him into the team as a jungler to grind out a win against ROX Tigers in the opening week of the LCK.

After beating ROX in the first week, however, Wolf was put back into the support position. This gave rookie jungler Park “Blossom” Beom-chan a chance to shine after being brought in over Blank in the game against bbq.

It seemed to pay off in the end as SKT won the match 2-1, even with Blossom making some major mistakes. Faker, however, believes that the team’s commitment to reflecting and improving was what helped stop the skid.

“I think we were able to win because we concentrated on our feedback and did our best,” Faker said. “During the losing streak, there were many small mistakes and shotcalls were divided among the players. We tried hard to reduce our mistakes.”

Despite the losses Faker still wants to make the playoffs, and will be doing his best to guide SKT towards the top of the table.

Faker and the rest of SKT face off against World Champions KSV Esports next on Feb. 10— a match Faker acknowledges will be a stiff challenge for a team still getting to grips with 2018.