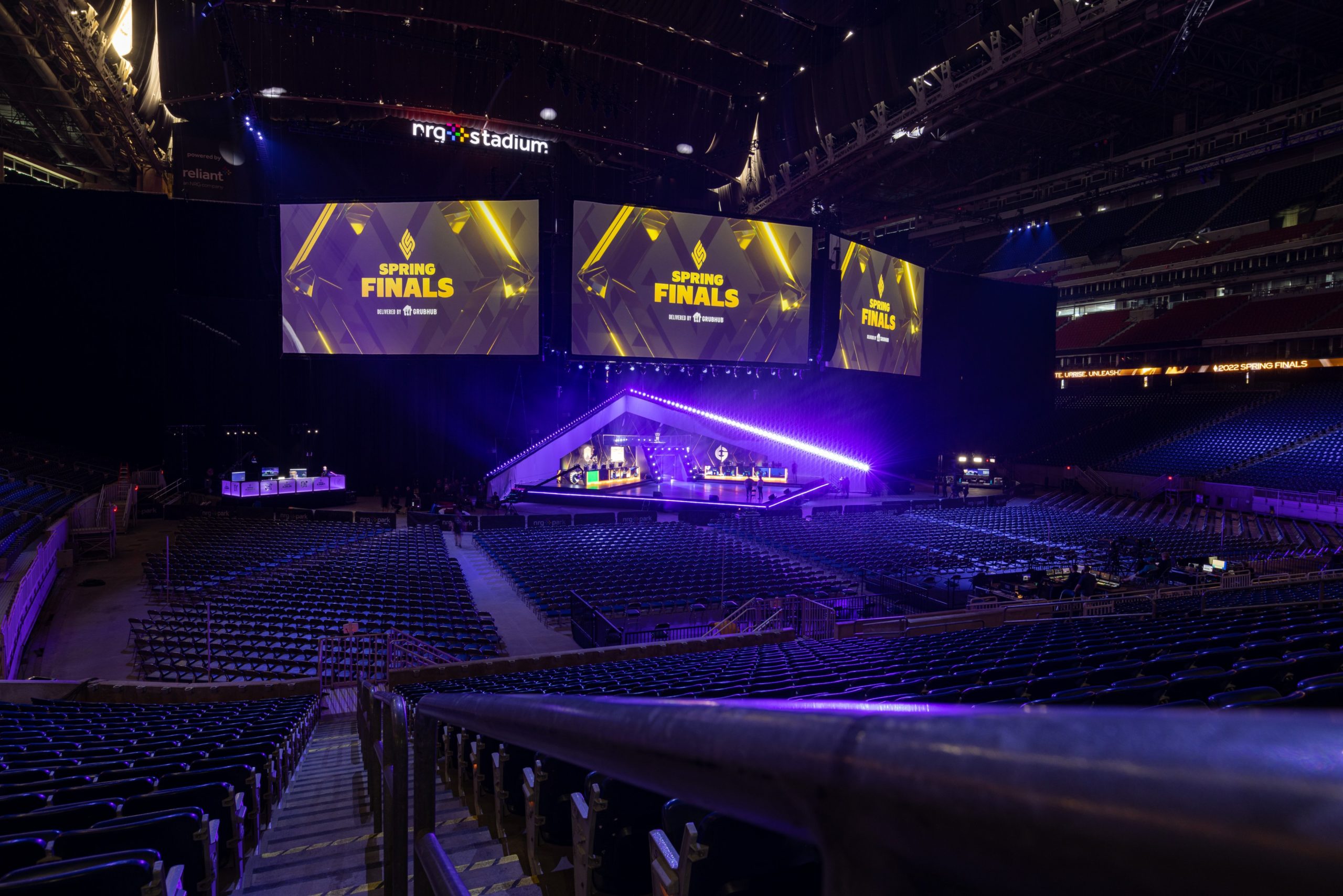 After a dominant sweep against Team Liquid, Evil Geniuses have opened up the doors for the future of North American League of Legends today. The team’s young guns have ensured that for the first time in LCS history, the Spring Finals will not have Liquid, TSM, or Cloud9 as a contender with a massive victory in the lower bracket finals.

Although it was a sweep, Liquid and EG went blow for blow throughout all three games. Each team brought out some unique team compositions that could take over a game at a moment’s notice, but the difference came from the Geniuses’ young stars in the mid and bottom lane.

At 17 and 18 years old respectively, both Jojopyun and Danny set off fireworks at the NRG Stadium in Houston, pulling off multiple highlight plays that will be remembered for a long time by fans and analysts alike. In the first game of the series, for instance, EG looked knocked out after a teamfight-gone-wrong at the 28-minute mark, only for Danny to pull up as Jinx, steal Baron, find a one-vs-five pentakill, and win the game.

That play is already being considered one of the greatest plays in LCS history, and it also marked the beginning of the end for Liquid. In game two, the Geniuses opted for an electric team comp with the classic Diana-Yasuo combo, along with Jinx for late-game insurance. Jojopyun found a handful of game-changing plays with Inspired, while Danny ran rampant on Liquid from the backline. Over three games, Danny had 26 kills, 11 assists, and only three deaths, earning himself the Player of the Series award as a result.

The third game was a full clinic from EG from top to bottom. They found several key skirmishes in the mid-to-late game that gave them the series win. Liquid did show some signs of life, but could never outmaneuver EG in the later stages of the game. They looked almost overwhelmed by the aggression this young squad showed and were outplayed swiftly in the key teamfights.

With this win, EG wiped away the hype this Liquid superteam garnered from the start of last year’s offseason to now. With such a talented, experienced roster, many fans expected this team to be a shoo-in for a finals appearance. But in the end, a team with a rookie mid laner and an 18-year-old in his second season in the league took the spotlight, all according to their master plan.