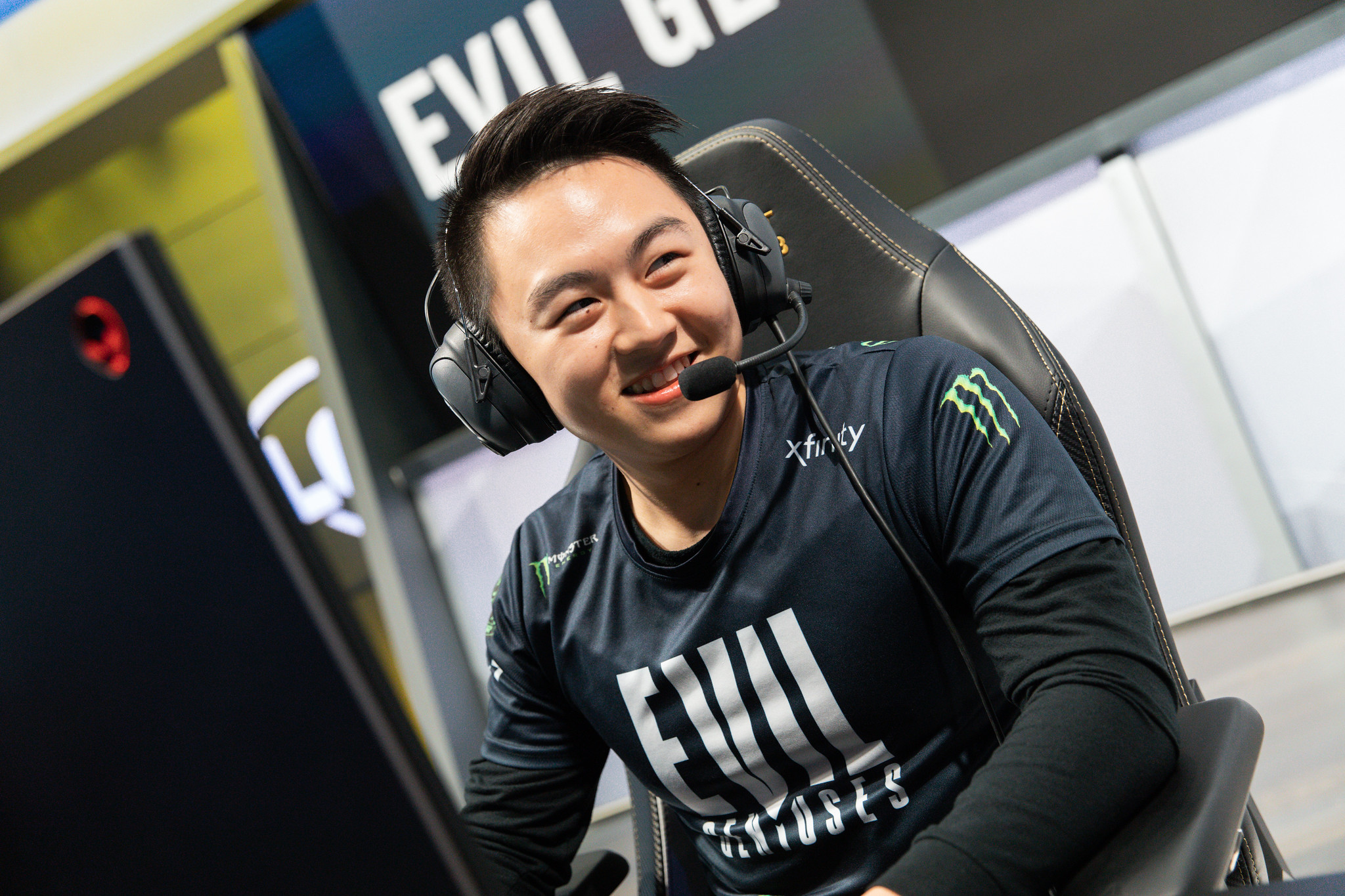 After a short stint with Evil Geniuses’ Academy team, veteran top laner Brandon “Brandini” Chen has parted ways with the organization and will be hunting for a new team for the upcoming summer.

Brandini was added to the team’s Academy lineup at the start of the new year, alongside several other known players like Matthew “Deftly” Chen, Matthew “Matt” Elento, and former 100 Thieves jungler Andy “AnDa” Hoang.

EG Academy finished in third during the regular season with an 11-7 record, but came short during the playoffs against Cloud9. It was relatively disappointing, but the Spring Split was taken over by the C9’s pure firepower and great synergy.

If Brandini is able to find a team, he will have joined his 10th organization in his career. The 22-year-old has a pretty expansive resume, with teams like TSM, Echo Fox, 100 Thieves, Phoenix1, and Apex Gaming.

It is likely that he will join an Academy squad next season, since he hasn’t been a starter for an LCS team during the past four years he’s been active.