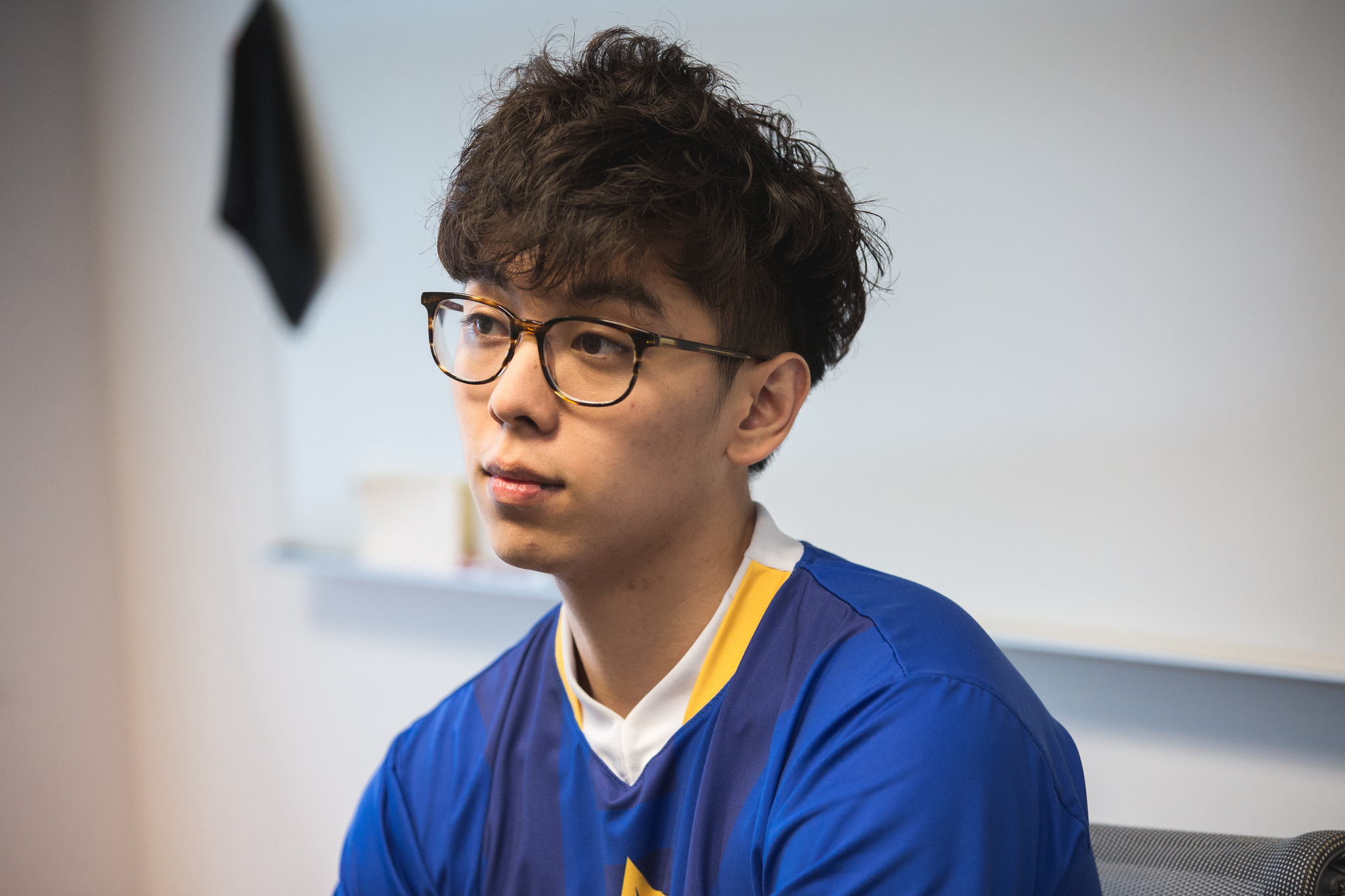 After a disappointing end to the 2021 Spring Split, Evil Geniuses has decided to part ways with AD carry Deftly. In his place, the League of Legends team will be promoting 17-year-old ADC Danny from its amateur squad to the LCS.

Deftly was picked up at the start of 2020 for EG’s Academy squad before he was promoted to the main roster at the end of the year. He was joined by a handful of new teammates, including veteran top laner Impact and talented Korean support IgNar. The team even had a decent start to the new year by making it into the semifinals of the 2021 LCS Lock In tournament.

But the rest of the spring wasn’t as impressive from EG. The team struggled to find consistency throughout the season and eventually ended the regular season in sixth place with a 10-8 record. During the 2021 Mid-Season Showdown, they ran into a TSM squad poised for a deep run to the championship and were knocked out of contention in four games.

During the split, Deftly actually didn’t have a bad showing but he didn’t stand out too much either. The 23-year-old had the highest KDA of any LCS ADC during the 2021 Spring Split, but he also had the second-lowest kill participation percentage in his role, according to Oracle’s Elixir.

Meanwhile, Danny—formerly known as Shiro—will be making his LCS debut in the 2021 LCS Summer Split after spending the first half of the year in the amateur competitive scene. He played in multiple smaller North American tournaments like the Upsurge Premier League, the Risen Champions League, and the 2021 Unified Grand Prix. His last tournament was at the 2021 LCS Proving Grounds where EG Amateur made it up to the fourth round before being knocked out by 100 Thieves’ Academy lineup.

“We were delighted to see both of our developmental squads make it to the top six in Proving Grounds, but more importantly, we saw our players make good progress in their growth,” EG’s director of esports Greg Kim said. “Heading into Summer, we look forward to continuing our evolution with some changes to our rosters.”

You can catch Danny in action with his new team when the 2021 LCS Summer Split begins on June 4.