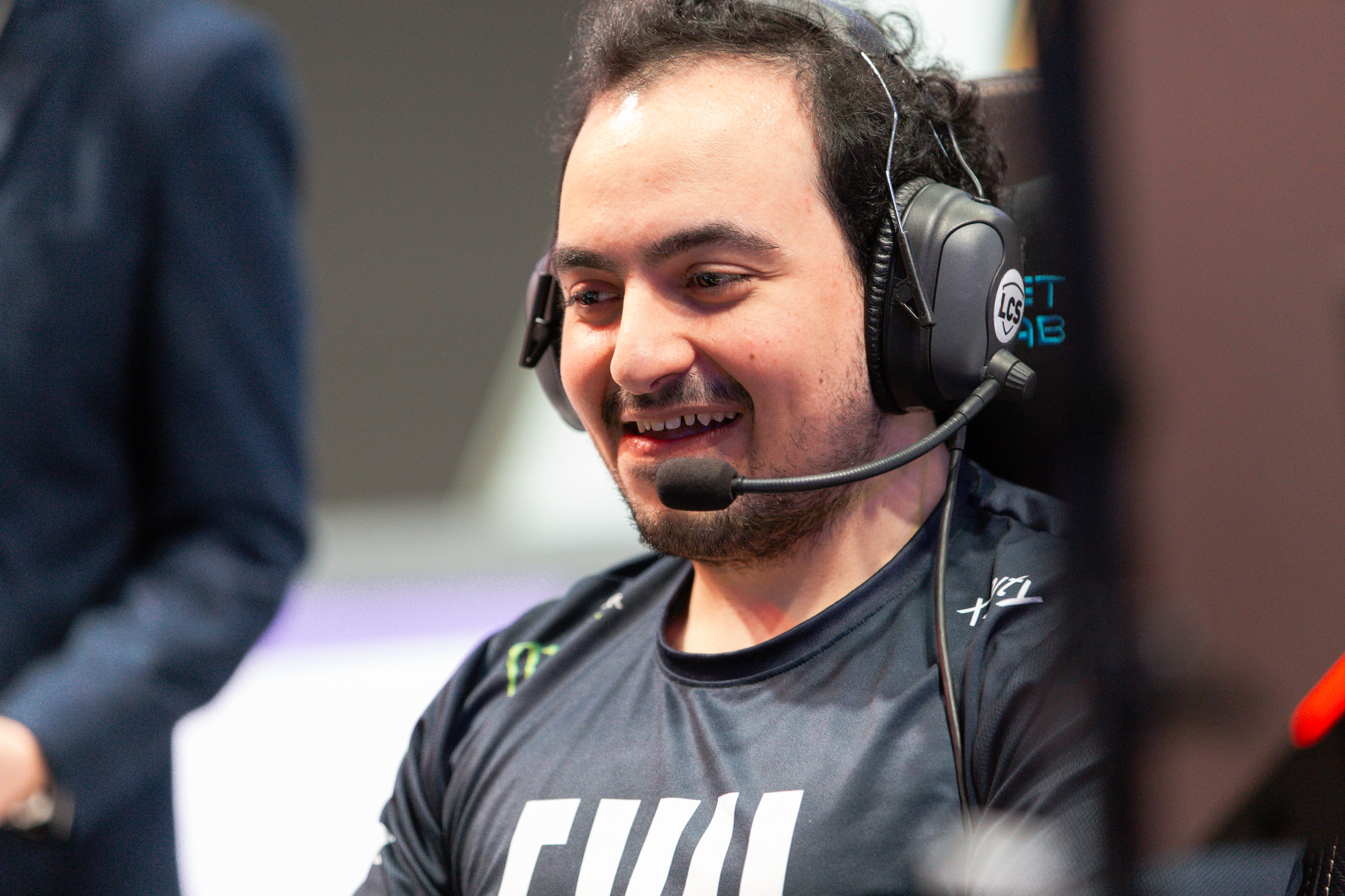 Evil Geniuses improved to 8-5 on the LCS season with a convincing win over 100 Thieves, who slotted in Australian mid laner Ryoma for Damonte.

While Ryoma held his ground against Jiizuke—he got two kills on EG’s mid laner—EG superbly outplayed 100 Thieves when it came to objectives. While the kills were rather close until EG’s final slaughter as they ended the game, EG destroyed 11 towers, while 100T had two. Additionally, EG zoned off 100 Thieves from the dragon pit multiple times, securing two Infernals, one Cloud, one Mountain, and ultimately, one Elder Dragon.

Early on, it seemed as if 100 Thieves had made good decision inserting Ryoma in the starting lineup. Within the first 12 minutes, Ryoma had two of 100T’s four kills, both of which were on Jiizuke. One bad teamfight flipped the game, however.

In preparation for the third dragon of the game, 100 Thieves caught Svenskeren slipping in the jungle and jumped on him. Unforutnately for them, Sven escaped with his life and the rest of EG collapsed on 100T and cornered the team in the bot lane, where they killed four players.

From there, 100 Thieves, despite not dying many more times, could not gain control of the map. After 33 minutes, EG destroyed the Nexus and earned their eighth win of the split.

The two teams are now in a four-way tie for second place, joining Dignitas and TSM, who clashed in the first matchup of the day. If Team Liquid defeats Golden Guardians later today, they will make it a five-way tie.

100 Thieves will have a chance to bounce back tomorrow, when they play TSM, who also lost their first matchup of the week. EG can continue their momentum when they play Immortals at 6pm CT tomorrow.