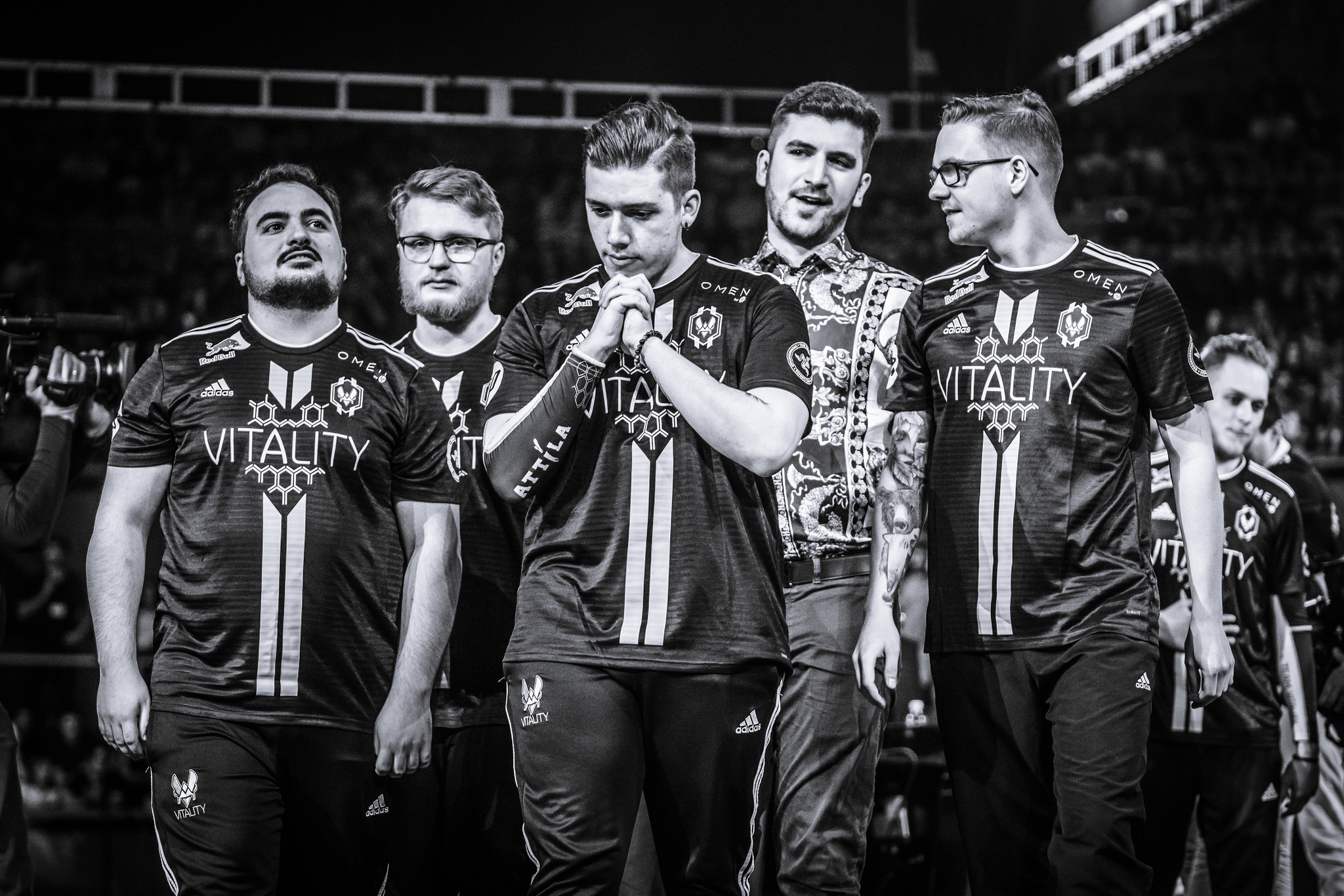 We don’t really know what just happened, but let’s try to break it down anyway. Team Vitality, the EU LCS’ second seed, which is regarded by many fans and analysts as one of the worst teams at the 2018 League of Legends World Championship main event, just beat Gen.G.

Just in case you didn’t know, Gen.G are the former Samsung Galaxy, and they kept the exact same roster from last year. In other words, Team Vitality just defeated last year’s world champions, ending the day 2-0 for Europe in the group stage on day one. Oh, we forgot to mention—G2 Esports’ win earlier today was also against a Korean team.

We were so caught up debating whether or not China would be able to overthrow Korea this year that Europe went ahead and became the best region in the world. Yeah, we’re as surprised as you are.

So, uh, yeah. Vitality ended the game on a backdoor.

We’d describe it more, but we probably wouldn’t be able to do it justice. This was one of those Worlds games that you just couldn’t believe in the moment while watching it live. Vitality, who had an extremely sloppy Summer Split and largely unimpressive spring, too, came into the day with more confidence and bravado than maybe any team that competed out of all these first games.

They played aggressive, almost recklessly so, and although the game was extremely close and Gen.G appeared to be in control at the end, Vitality just couldn’t be stopped. They built up a speed and momentum that we haven’t seen from them since the beginning of the Spring Split when mid laner Daniele “Jiizuke” di Mauro earned his nickname, the Italian Stallion. He certainly defended that name today, because his Ekko was completely out of this world.

Sure, it’s day one, and sure, one win for both Europe’s second and third seeds doesn’t make them safe bets for knockouts, not by a long shot. Gen.G isn’t known for tilting on the big stage. In fact, they’re known for quite the opposite, so they should be fine. Gen.G plays against RNG tomorrow at 8am CT, and if they couldn’t beat Vitality, we’d be lying if we said they’d have much of a shot against arguably the best team at the event.

If Vitality want to hold onto that momentum, they’ll have to stay unpredictable and confident, even if they lose a game or two in the process, because that’s definitely their strength. They play against Cloud9 tomorrow at 7am CT, and that should be a much easier match than the one they had today.