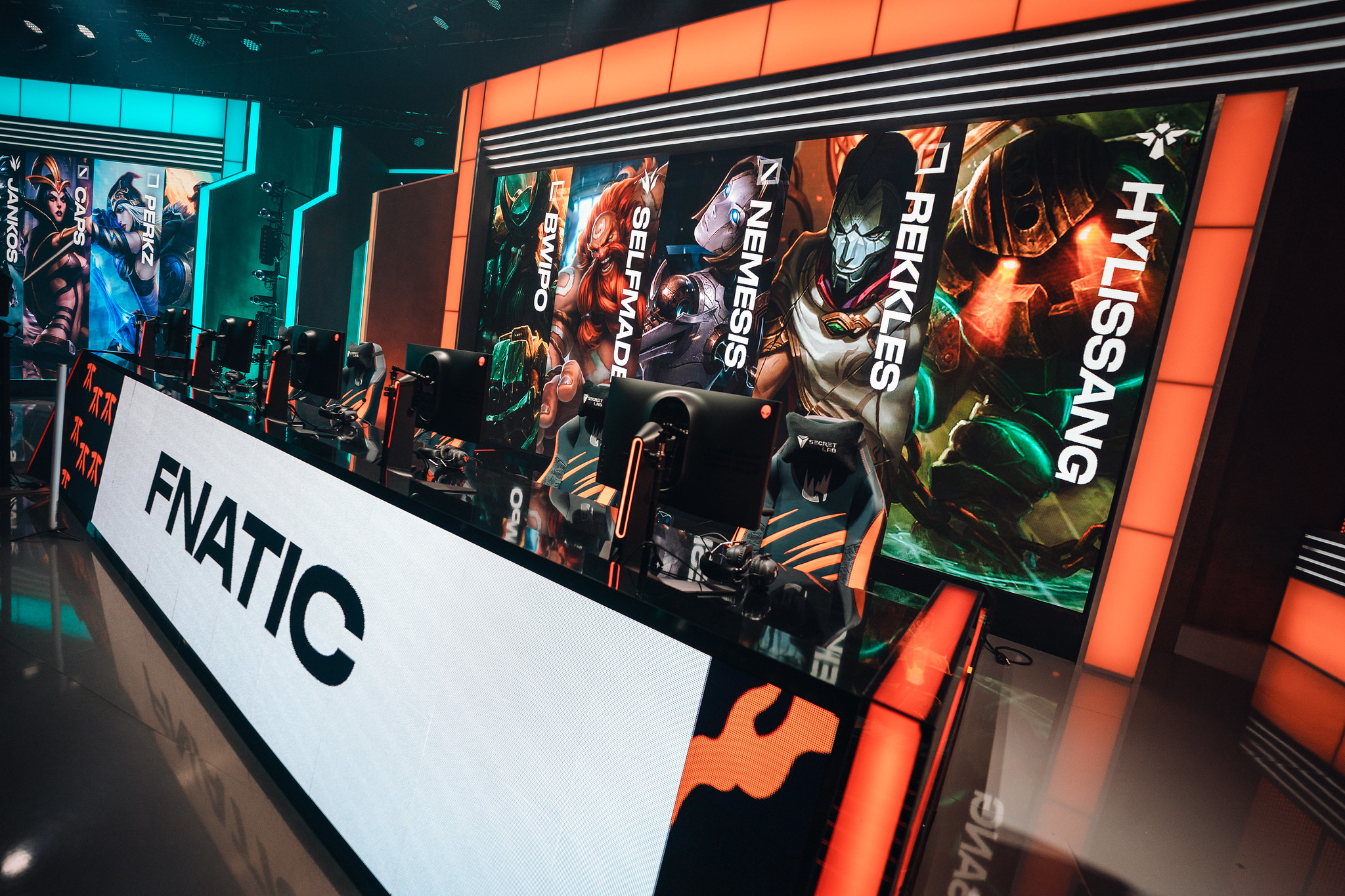 It’s finally here. The group stage of the 2020 League of Legends World Championship has begun, and many teams have jumped into the action to wrestle away some early wins in the tournament.

After the first day of groups, representatives from the LEC and LCK ended the day very happy. All of their teams took home wins against their respective opponents. For the other teams in Groups B, C, and D, however, things got pretty spicy.

Here are some takeaways from day one of the Worlds 2020 group stage.

Before the tournament started, many fans and analysts debated on which region was going to be more dominant at Worlds this year. China has a pretty good case this year, since they’ve won the last two Summoner’s Cups and their teams look just as strong as past representatives.

Not to be outdone, however, Korea has captured three huge statement victories with DAMWON Gaming taking down JD Gaming, DRX winning against Unicorns of Love, and Gen.G dropping LGD Gaming. The first two games were pretty one-sided, while the latter was a well-fought battle between two scrappy squads.

This is a great start for LCK fans, especially with how lackluster the region has been at Worlds over these past couple of years. Whether it was several early exits or unexpected upset losses in the knockout stage, fans of Korean teams haven’t been too happy. But these new contenders have given their supporters plenty to cheer about through the first day of competition.

The LEC finds success through day one

In similar fashion, Europe’s contenders have also gone undefeated to start off the group stage of the tournament. From Rogue taking down PSG Talon to Fnatic grabbing a must-win match against NA’s TSM, LEC fans have plenty of things to celebrate.

Although these two games were far from the toughest matchups that both teams will have at groups, this start is a good indicator of what supporters should expect from their representatives. G2 Esports does have to make their Worlds 2020 debut against Suning Gaming on day two, though.

Ultimately, winning your first match at Worlds is important no matter which group you’re in. Momentum is key for many teams, and taking a quick boost from the get-go can make the difference between barely missing the knockout stage and qualifying.

If you’re a fan of the LPL, LCS, CIS, or PCS, don’t start writing up eulogies about your favorite teams just yet. It might be easy to give up on a team after some of these big losses, but we’ve seen many teams drop unlikely matchups before. Remember, FunPlus Phoenix lost to J Team and Splyce during the 2019 World Championship.

JDG fans shouldn’t be too worried, since DAMWON should be the toughest opponent in their group. TSM fans are right to be disappointed after their loss to Fnatic, but they can still find a way to shock some opponents as the group stage continues onward.

This year’s competition is different, and one loss should not spell defeat for any roster. Whether you’re in the Group of Life, Group of Death, or in between, teams can pull off some crazy winning streaks to propel them into the playoffs.