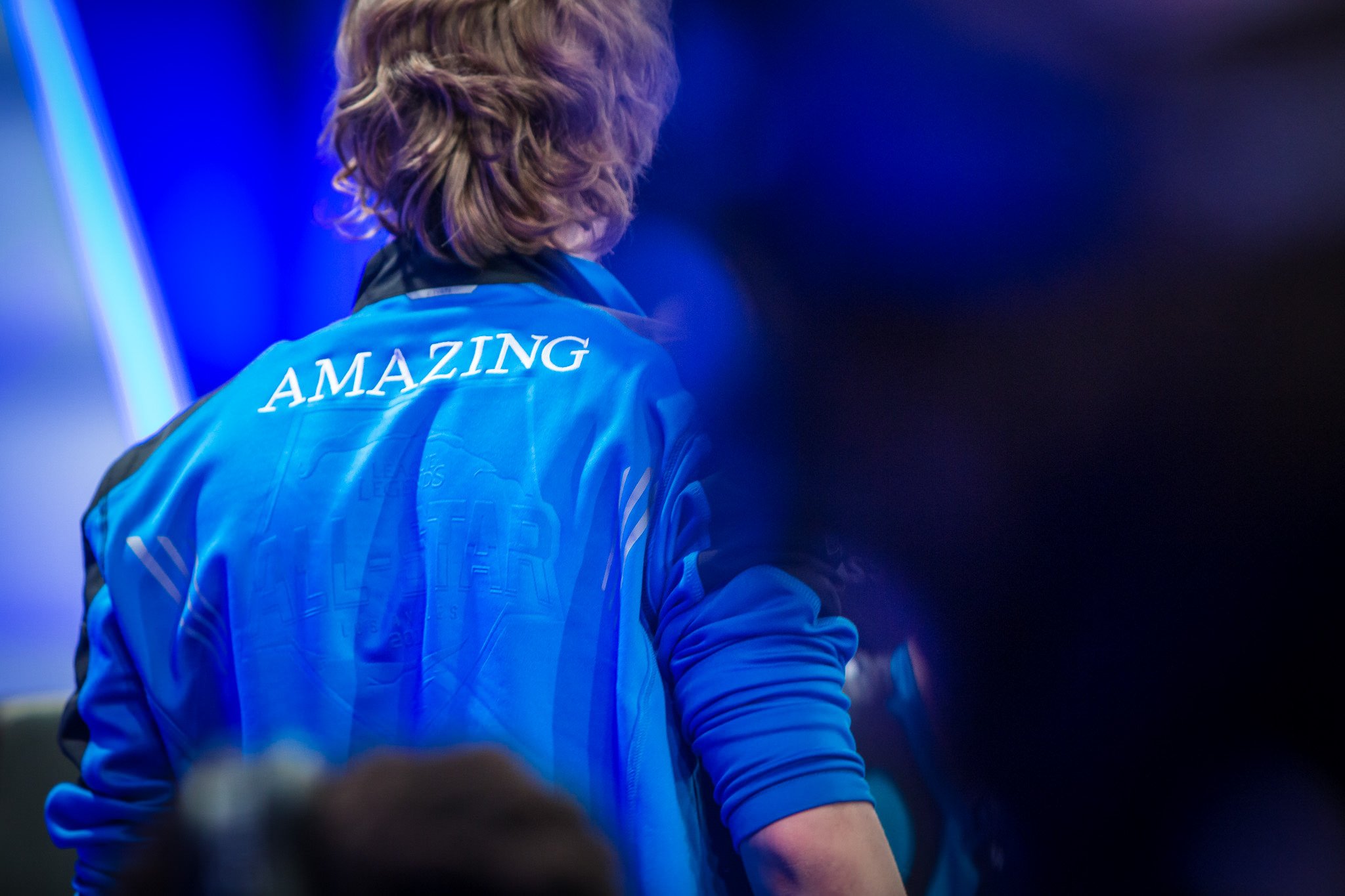 Week 4 of the European League of Legends Championship Series is underway, and with so many substitute joining different line-ups we might be in for the most exciting week so far. Will Febiven be able to finally take Fnatic (FNC) to a 2-0 week or will H2K and Gamers2 (G2) carry on dominating the league? Let’s take a look at the ” Players to Watch” this week.

A player that I have already mentioned in my week 2 of “Players to Watch” article. This top laner is in my opinion still someone that we should keep our eyes on. While Vitality has a very convincing 4-2 score line coming into this week, we still often see very sloppy and long games from them. This week we should look for the team to start playing more around their carry top laner. With a very high carry potential and lane opponents that at least on paper, look much weaker, Cabochard is someone we should expect a ton of action from.

Despite finding their footing in the league last week, Origen still rely way too much on their bottom duo to carry their games. If Origen want to maintain their winning momentum, they will need Amazing to perform much better this week, in shot calling and pathing alike. If we can see this team play a better map game, and see Amazing put an emphasis on his mid or top lane and not just the bottom side of the map. I think we can look forward to a very dominating performance out of this team.

With ROCCAT falling to the lower end of the league and not being able to find the player that can step up and become the carry for the team, the organization has decided to bring in Tabzz. Tabzz has formerly played on Elements where he had a very underwhelming performance. However, this is also a player that has put up impressive statistics during his time in Alliance and Lemondogs, both World qualifier teams.

The question now is, will we see the Tabzz of Elements or that of the dominant Alliance of EU LCS Summer 2014? Hopefully for ROCCAT, it is the latter because they are a team that desperately needs him to push them forward to victory?

Make sure to follow us at eSports Guru for all your League of Legends and general eSports needs!