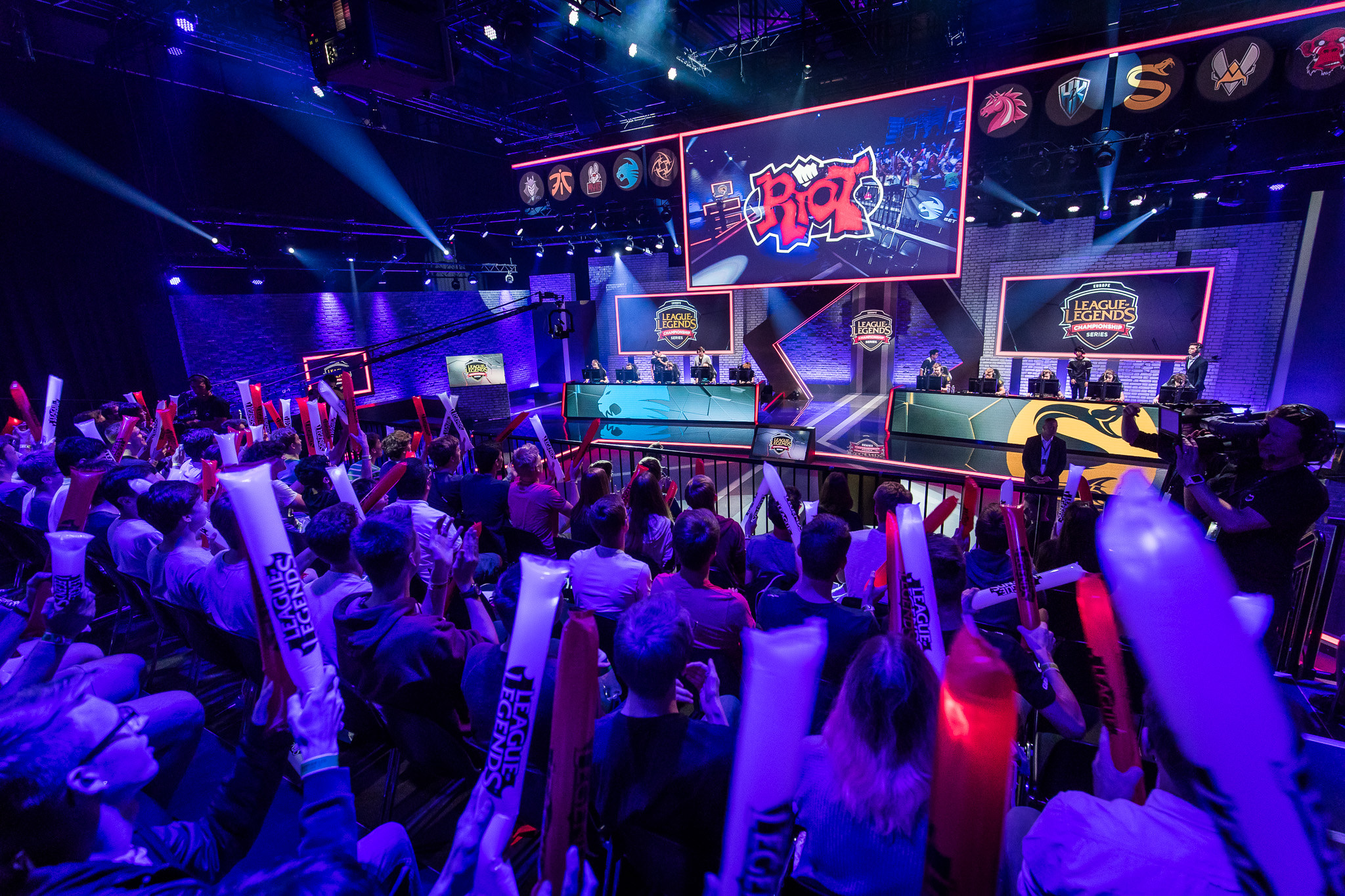 On the surface, Europe boasts a sparkling veneer.

It has one of the larger League of Legends player bases. In esports, it has produced some of the most memorable moments and best players. The best teams from Europe regularly do well at international tournaments, including G2 Esports’ finals appearance at last month’s Mid-Season Invitational.

Despite appearances, all is not well. The region is being propped up by strong squads like G2 and Fnatic. But at the other end of the spectrum, European teams are really struggling. Both last-place teams from the 2017 Spring Split, Origen and Giants Gaming, lost relegation fights.

Their replacements aren’t doing any better. Forget series wins, of which Mysterious Monkeys and Ninjas in Pyjamas have none. Neither team has even won a game (through week four). No wonder Riot doesn’t have franchising in the cards for Europe. These teams look absolutely clueless.

But it wasn’t always this way. In fact, as recently as last year, the bottom teams in Europe competed well with the teams at the top. Just look at the average winning percentage for individual games of the bottom two teams in each major region:

Since the beginning of Season Five, the European table showed a lot of parity, rivaled only by the LPL. Then something happened last offseason that turned the tables. What was it?

Was it lane swaps?

The biggest shift that happened to the game during that period was the elimination of lane swapping. Riot weakened the bot lane turrets to create an uneven map and discourage teams from trading sides, since whichever team swapped to the bot lane would have an advantage. This led to standard lanes across all competitions.

Historically, Europe has been a pioneer in lane swapping, figuring out when and how to do it before anyone else. Their teams relied on lane swapping to a comical degree, often swapping several times during a game to eke out minute macro advantages. That’s what made European League boring to some fans, including color commentator Martin “Deficio” Lynge, who commented to that fact on a live broadcast.

The lane swap change had a direct impact on certain EU teams in the summer of Season Six, notably Giants Gaming and Unicorns of Love. Giants rode a lane swap strategy that favored their carries, and had much trouble winning after the change. Meanwhile, Unicorns of Love still struggle somewhat in the lane phase, but have figured out how to survive it and get to the late-game fights that they play so well.

Giants was relegated the next split, but still, it’s hard to draw a direct line between the lane swap change and the ineptitude of Europe’s worst teams. After all, even though adoption of lane swap strategies trailed in other regions, notably Asia, by the time the change was made, lane swaps were rampant worldwide and most teams could pull off lane swaps competently.

It’s unlikely that such a broad change that affected regions equally would have had an outsized impact on Europe. And it’s especially jarring that the meta change has persisted well into the summer. Something else might be going on.

Death by a thousand cuts

The lane swap change may be part of why bad EU teams struggle, but it’s only a start. It’s also important to look at the overall team and player compositions.

Origen is best known for their run to the semifinals at Season Five Worlds. Oh how long ago that feels. Their struggles since then are instructive. It’s not like the players got worse—the biggest immediate change after Worlds was bringing in mid laner Tristan “PowerOfEvil” Schrage to replace owner Enrique “xPeke” Martinez.

xPeke’s motivation for the move was to give him more time to run the organization, but it didn’t work out. When star ADC Jesper “Zven “Svenningsen and support Alfonso “Mithy” Rodriguez forced their way to G2 in the middle of Season Six, it was a sign of organization dysfunction. Their motivations for leaving Origen are still unknown, but they wanted to go. It’s unlikely that good players would voluntarily leave a good team that was running smoothly.

Coaching is also likely an issue. Giants saw great performances in 2016, namely from mid laner Na “NighT” Gun-woo. Good players that are well-coached shouldn’t fall apart after one change to the meta game. That they did speaks to the team’s level of preparation. Those issues have cropped up this season with Ninjas in Pyjamas. The team actually has a decent lane phase, but they completely fall apart after 15 minutes. It’s like they’re playing solo queue—but when they need to act as a five-man unit, it all goes to hell.

And yes, some of it is the players, but maybe not in the way you’d think. Europe has been one of the regions most averse to imports. Maybe it’s because that all-European rosters already have some issues communicating due to a variety of regional languages. Most EU teams communicate in English, but some friction might still be there.

Either way, the fashion that some of these teams were constructed didn’t seem promising. Ninjas in Pyjamas had reasons for their roster construction, but fans will always wonder what would have happened if they had kept the Fnatic Academy group around. The likely answer? Not much. The bottom teams in Europe don’t have a player like Henrik “Froggen” Hansen, who has almost single-handedly propped up Echo Fox for nearly two years.

Finally, EU teams played fewer games than their counterparts from other regions for years due to the LCS format. That changed this year with the advent of standard best-of-three series. More games means more stage time, and possibly better development in the future. But it also means that fluky results are less likely and the best teams should win series most of the time.

It’s hard to pin this down to a single issue. League is a complex game, and answers to questions like “why are some EU teams struggling” are often equally complex.

But does this matter? That answer is simple: yes. Healthy leagues don’t have organizations that appear clueless on how to run themselves and produce a competent product. That’s likely why franchising isn’t coming to Europe anytime soon. And the best teams in Europe are being done a disservice by competing against Challenger-level competition. They need teams that push them to be better.

And it’s a disaster for the fans to have two teams that haven’t won a single game. Not only does it make it difficult for the teams to find support, but any fan watching EU LCS play should be disappointed by what’s going on. It’s good for sports to have bandwagon teams like G2, but also if the worst teams aren’t downright horrible.

The future of this sport depends on passionate, engaged fans. EU teams need to figure this problem out to make sure their fans don’t walk.