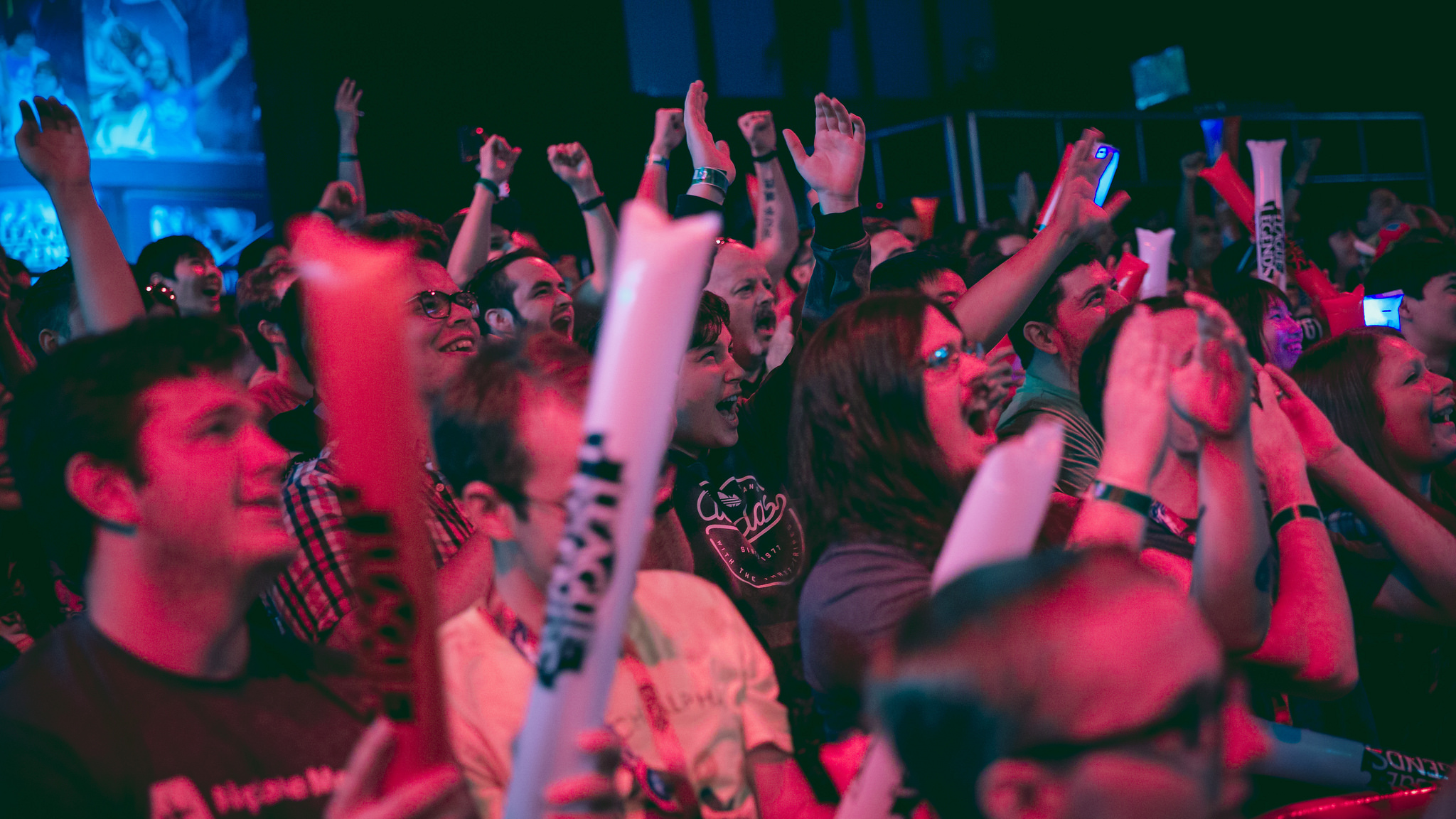 Splyce, Unicorns of Love, H2K Gaming, and Fnatic are just one step away from being the EU LCS’ third and final seed at this year’s World Championship.

Some of Europe’s powerhouses will be taking part in the EU LCS Summer Regional Qualifier this year. Three of the four teams have been to Worlds in the past, with one, Fnatic, winning the title in season one.

Four teams will enter, but only one will advance to the play-in stage at Worlds in China on Sept. 23.

Splyce failed to beat H2K once during the entire Summer Split, and now they’ll face off in a do-or-die showdown with the Worlds 2016 semifinalists.

H2K, however, have a habit of falling apart during best-of-fives and have failed to win a single best-of-five series against any team in the EU LCS throughout the past two splits.

Splyce are no stranger to the format. Last year the team came out on top to win the gauntlet and head to the United States as EU’s third and final seed, can the team do it again? Or will H2K stake their own claim?

Unicorns of Love step into the Regional Qualifier after their defeat at the hands of Misfits in the summer quarterfinals. Both Splyce and H2K will face a difficult matchup against UOL, who have bested both sides during the course of the Summer Split.

A win for either team would put them within touching distance of Worlds—if they can get past Fnatic.

No one expected Fnatic to be in this predicament, but after their shocking loss in the EU LCS Summer semifinals, the team now might miss out on Worlds altogether. Fnatic find themselves in the same situation as UOL, but they at least finished higher in the Summer standings, they have been given a last-place bye.

All eyes will be on Fnatic to see if they can find the form they showcased in the Summer Split, when they ended the season 11-2. Unicorns seem like the most likely matchup at this point—but who can win the coveted third Worlds spot for the EU LCS?

The matches will be streamed from Sept. 8 on the EU LCS Twitch Channel at 10am CT.