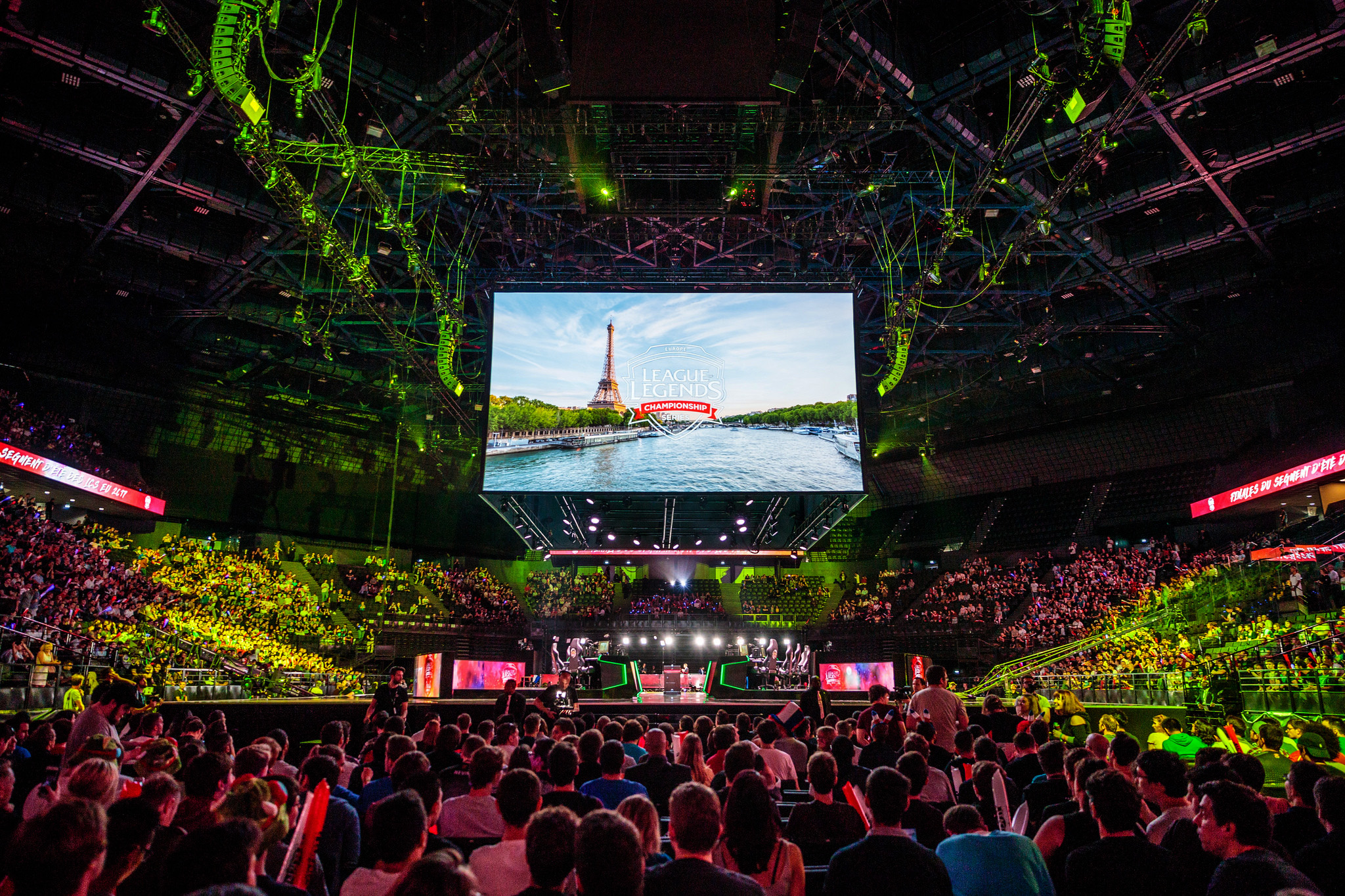 The European League Championship Series is being converted into regional leagues, according to ESPN’s report today. Each region—London, Paris, Berlin, and Barcelona—will have its own six teams, meaning the EU LCS will be composed of 24 total teams, up from 10.

Each team will be granted a multi-year license to compete from Riot Games, which means relegation is going away, as well. Instead, there will be a greater league composed of the top teams of each region, which will also run alongside the domestic regional leagues. The third and fourth place teams from each region will need to compete in play-ins to qualify for the greater league, and the fifth and sixth teams will compete in open qualifiers. This system is similar to the Champions League, a continental club football competition in Europe.

This greater league will be composed of 16 teams from the domestic competitions, and will consist of several group stages, double-elimination playoffs, and winners will earn Championship Points to qualify for Worlds.

As for the current EU LCS teams, they’re not being replaced. They will all be able to declare their home regions in the coming months as Riot procures sports venues to house the leagues in their respective cities.

The changes are very dramatic, and they come after waves of complaints from current EU LCS fans, organizations, and even some EU teams allegedly applying to join the NA LCS.