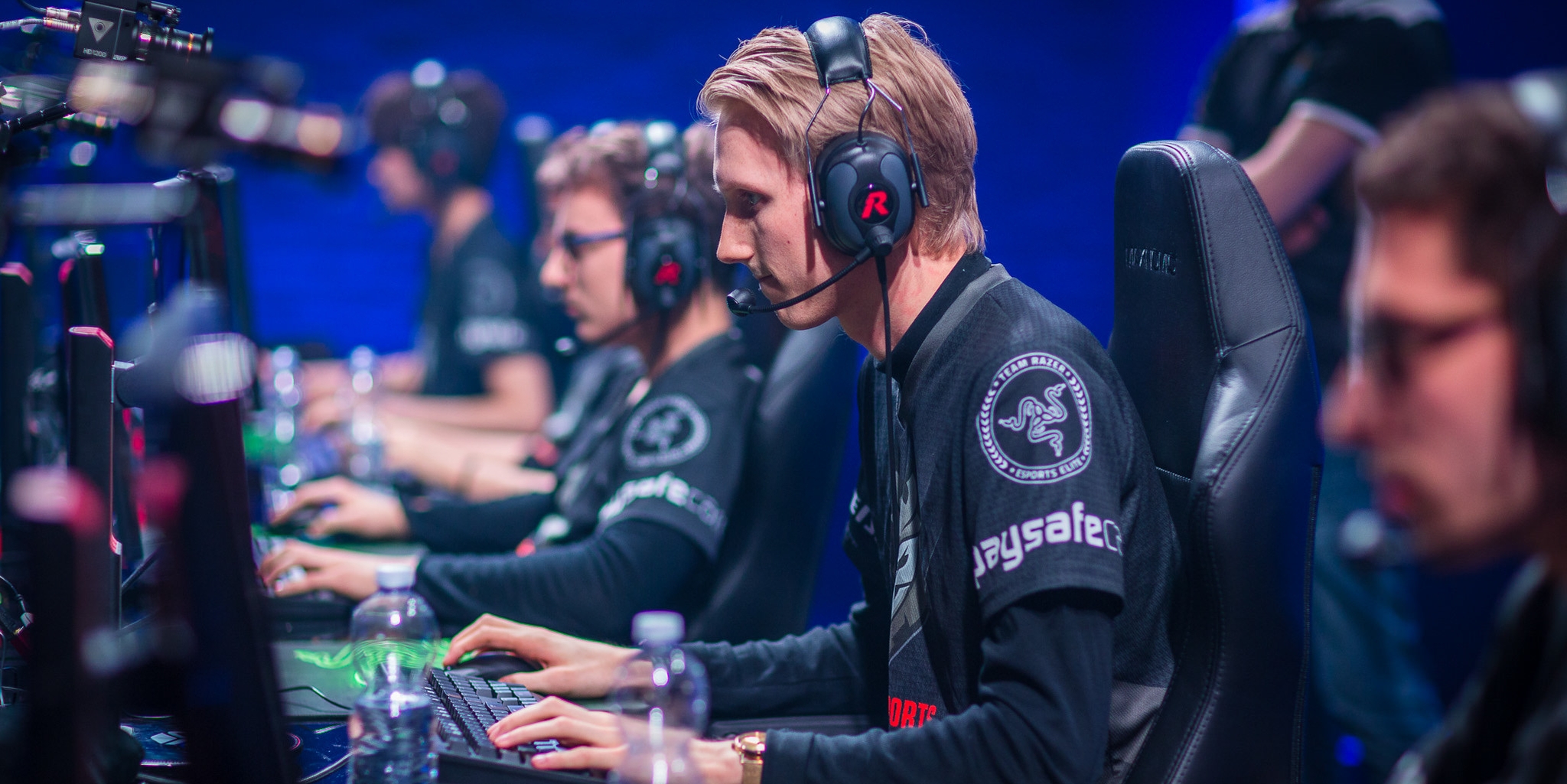 With only two weeks left of the regular season, we’re beginning to see which teams will be the top seeds heading into the European League of Legends Championship Series Summer playoffs.

During this week’s matches, G2 Esports remained on top of the standings. The champions of the Spring split have so far never been properly challenged for their number one spot in the league, something that was made all the more obvious with a dominant performance against H2K—winning 2-0 against one of the top-rated teams in the league. Things weren’t spotless for G2, however, as the Danish Splyce roster took their series to a tie.

Splyce have advanced steadily through the leaderboard throughout the summer, showing a form far more impressive than during their inaugural season in the LCS last split. With victories against GIANTS! and the aforementioned tie with G2 Esports, the Danish roster has now secured third place in the league standings and can stand to become a dark horse in the playoffs.

Meanwhile Fnatic enjoyed a successful week seven, considering the fact that the team replaced Noh “Gamsu” Yeong-jin as late as July 12 in favor of former G2 Esports toplaner Mateusz “Kikis” Szkudlarek. The week started off strong for the legendary organization, who defeated H2K in two decisive games. But the team wasn’t able to go for a perfect week and tied the series against Schalke 04. Despite this, Fnatic remains second in the league with only three points separating them from G2 Esports.

With all that said, Splyce are only behind Fnatic by one point. Meaning that the coming matches for either team will carry significant weight for both, as the top two seeds get to start their playoff runs in the semifinals.

Only two weeks remain of the regular season, which concludes on July 31. The playoffs will be best-of-five and start on August 13.